Weekly Roundup: What To Watch This Weekend

Newly released horror titles to sink your (eyeballs) into. 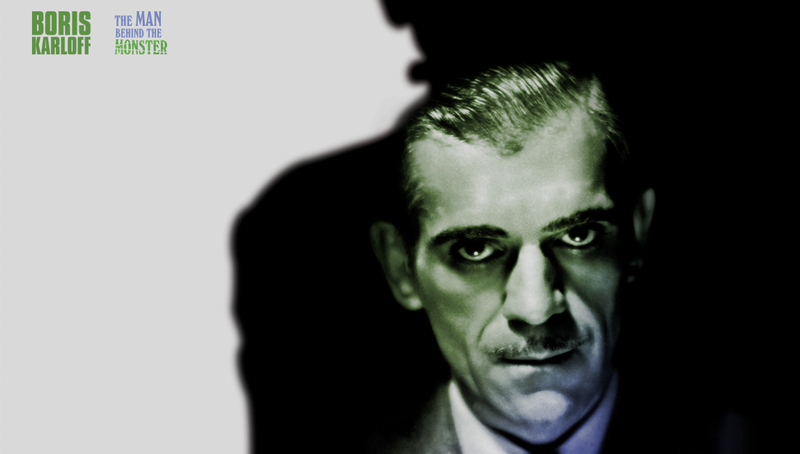 BORIS KARLOFF: THE MAN BEHIND THE MONSTER (2021)

Bad Candy - Available on Blu-Ray and streaming On Demand

A dejected bartender and an aging drag queen fight to survive the eccentric and hostile nightlife of a corrupt city, as a masked maniac slaugthers young gay men and drains them of blood.

If you've managed to dodge discourse and spoilers on this one, consider yourself quite lucky! When it comes to James Wan's Malignant, the less you know, the better. But we promise the trailer is safe to watch. If you're looking for a good time, check it out.

Round up your queen bees.

Taken under the wing of a mysterious mentor, a teenage bee enthusiast discovers she's being groomed as the next queen for a hive.

An excellent weekend horror watch for the whole family. "Tell me a scary story, or I'll kill you" is essentially the premise here. When young horror lover Alex wanders into the clutches of a very stylish witch (Krysten Ritter), he spins tales to stay alive while also hatching an escape plan with his fellow prisoner. Whimsical and gorgeous, fun for new genre fans and easter eggs and nods to old favorites (including a "Cry Little Sister" cover) for veteran fans. Check out our Convo X Fango with director David Yarovesky.

Marco is running out of time to find a job before his girlfriend, Dana, has their first baby. He's also losing his mind.

Boris Karloff: The Man Behind The Monster - In Theaters

A thorough documentary that serves as a love letter to a beloved icon. Interviews with daughter Sara Karloff and industry giants take audiences through Karloff's career and early life.

Beginning just before his debut as Frankenstein’s creation, BORIS KARLOFF: THE MAN BEHIND THE MONSTER compellingly explores the life and legacy of a cinema legend, presenting a perceptive history of the genre he personified. His films were long derided as hokum and attacked by censors. But his phenomenal popularity and pervasive influence endures, inspiring some of our greatest actors and directors into the 21st Century – among them Guillermo Del Toro, Ron Perlman, Roger Corman & John Landis all of whom and many more contribute their personal insights and anecdotes.

Nia Da Costa's Candyman cemented itself in not just horror, but cinematic history as the first film directed by a Black woman to open at number one in the United States. Now you can watch from the comfort of your couch, (we can't say "safety of your couch", as watching at home seems infinitely more likely to summon the titular man.) Candyman also made the list (along with Nightbooks) of movies featuring covers, thanks to the use of that deconstructed version of "Say My Name."