Waxwork Records partners with Netflix, Milan Records, and Sony Music to bring us a triple LP 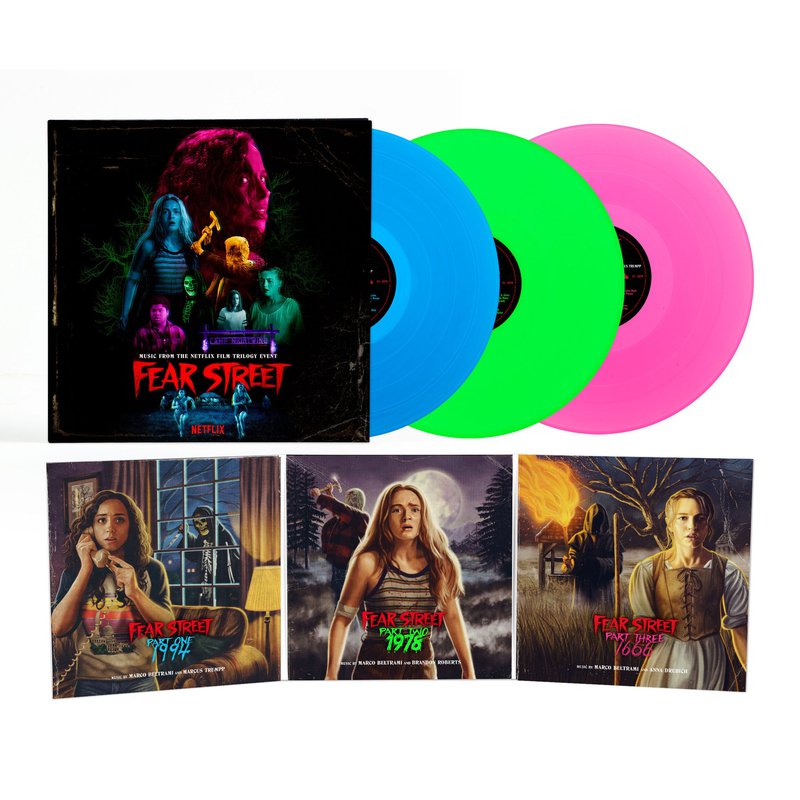 It's Fear Street Day, (yes that's something we made up) on this, the release day of the third and final installment of Leigh Janiak's trilogy. While we fully expect to suffer Fear Street withdrawals next week, Waxwork Records is coming to the rescue and easing the blow with a three-LP album featuring the original score from the series. Writer/director Leigh Janiak provides liner notes for the neon triple treat with epic artwork by Sam Gilbey. The set is available now for pre-order.

For more Waxwork, check out Todd Gilchrist's exclusive conversation with Kevin Bergeron, co-founder of Waxwork Records. If you're in Southern California, there's still time to pay Shadyside a visit, and return some videotapes to Fear Street Rentals before it's gone. Now behold, the glorious set: 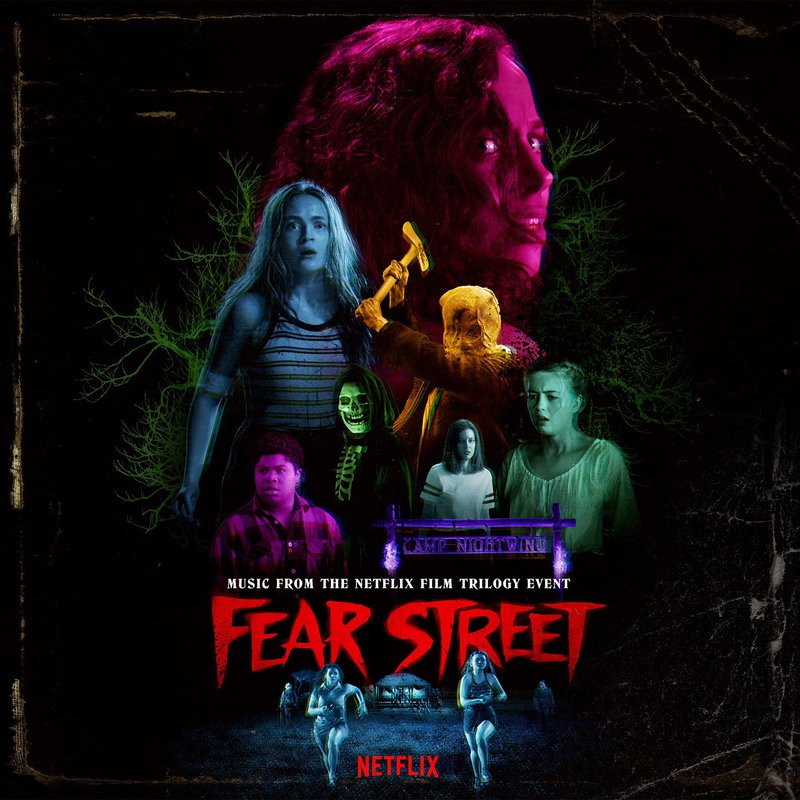 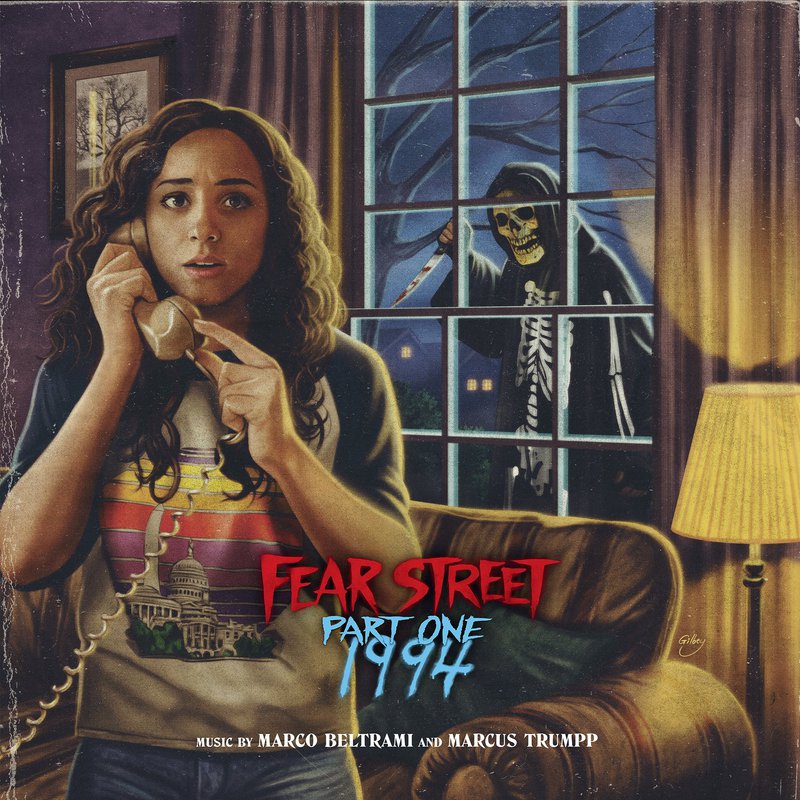 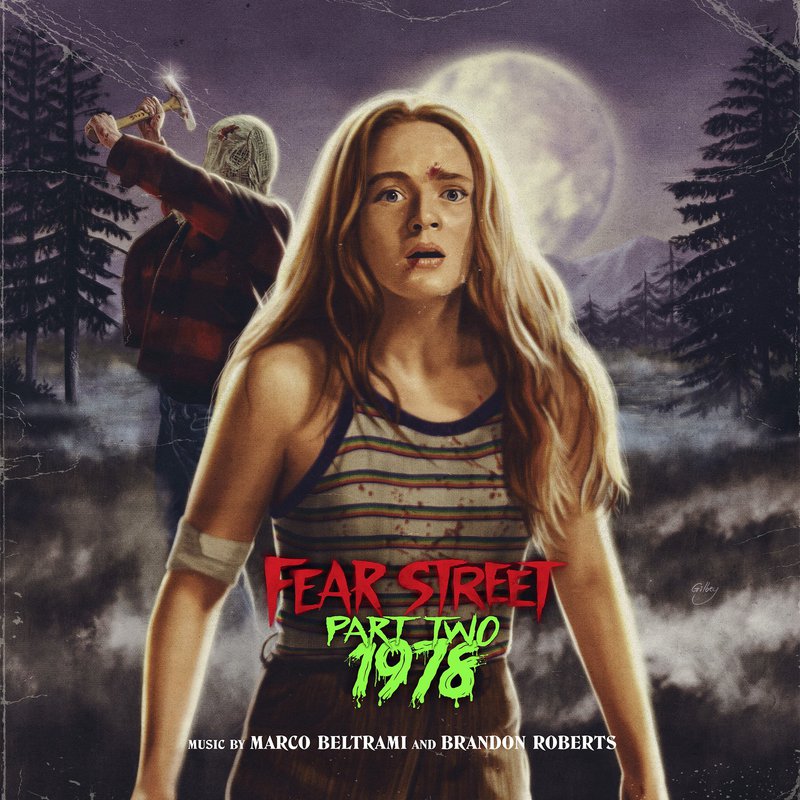 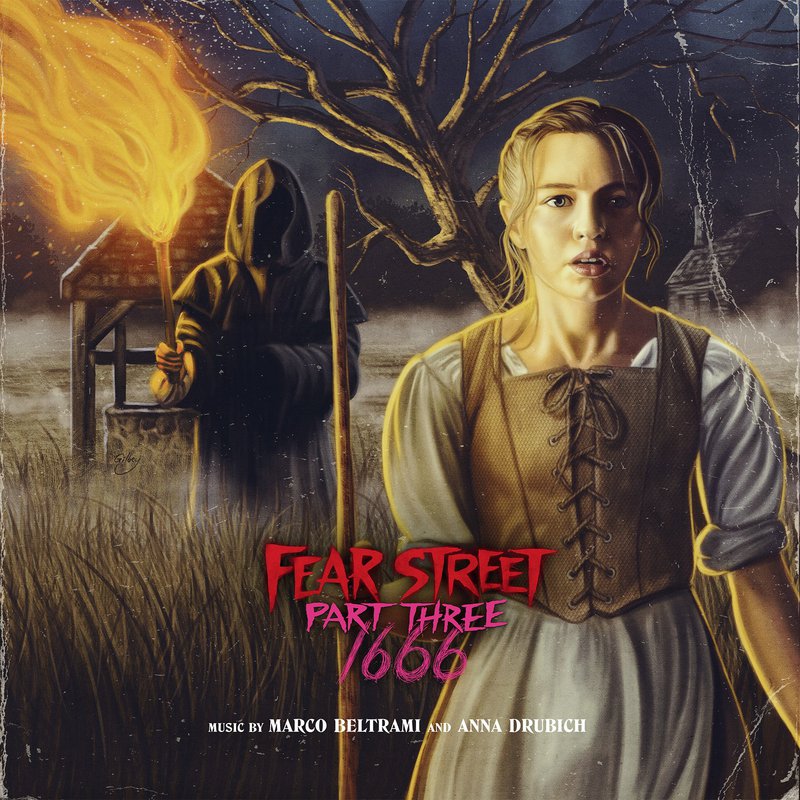 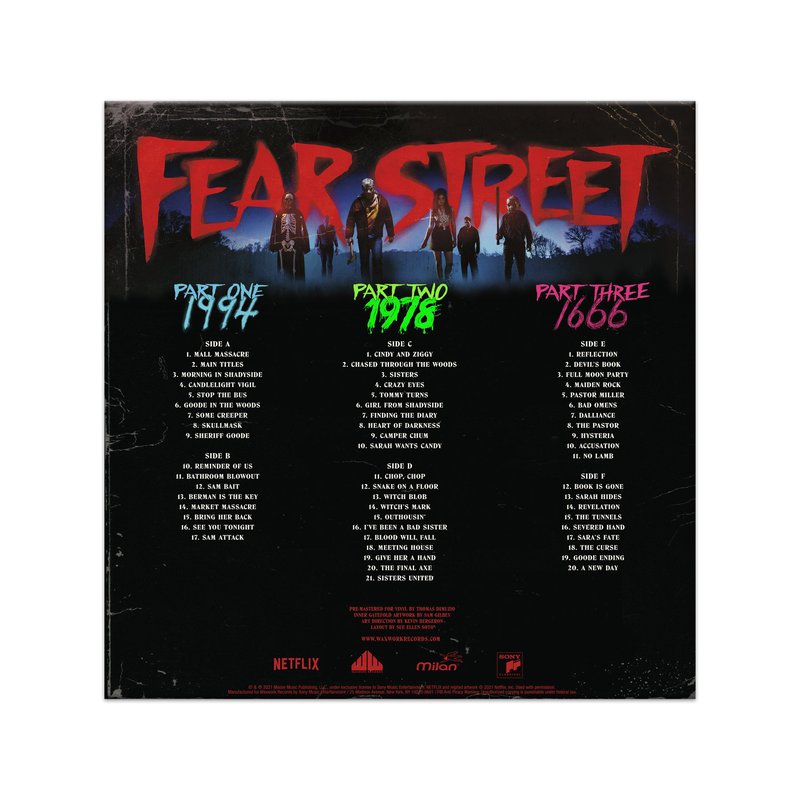