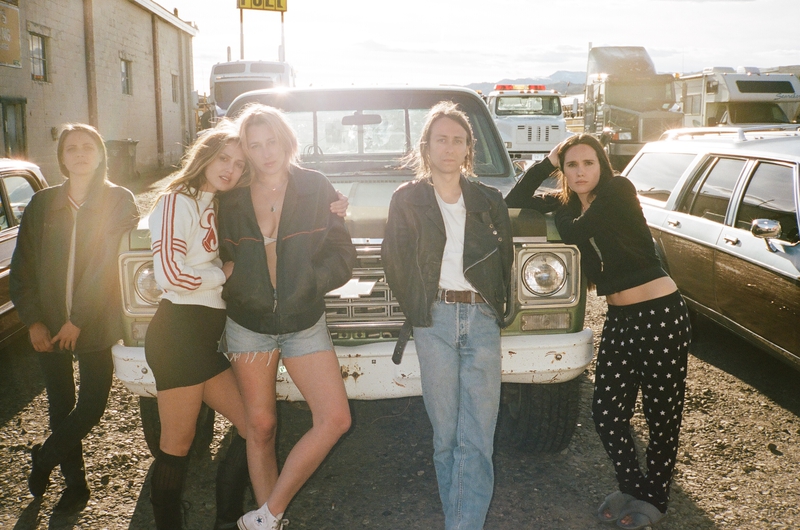 Candy Land is set to make its East Coast Premiere as the opening film for New York City Horror Film Festival on December 1. Writer/director John Swab’s (Ida Red) Candy Land will open the 20th edition of the festival which runs December 1 to 4, 2022. Stars Olivia Luccardi (It Follows) and Owen Campbell (X) will be attending the NYC screening.

Candy Land follows religious cult disciple Remy, who stumbles upon a rag-tag group of truck stop sex workers who take her under their wing. As Remy immerses herself in this new underground world, her true colors are revealed in a way that neither her former nor new family could have ever imagined. Take a sneak peek at an exclusive Candy Land clip below ahead of its NYCHFF run.

Candy Land will be in great company with over 50 films from around the world screening at the fest. For this edition, classic screen bogeyman Kane Hodder (Friday the 13th) will be receiving the fest’s Lifetime Achievement Award.

Virtual screenings will also be available for most of the festival's movies, available one day after each live screening. VIP passes and tickets are on sale now.

For more information about the NYC Horror Film Festival and to purchase passes and tickets, please go to www.nychorrorfest.com