The seminal music video has been restored, and the results are astonishing. 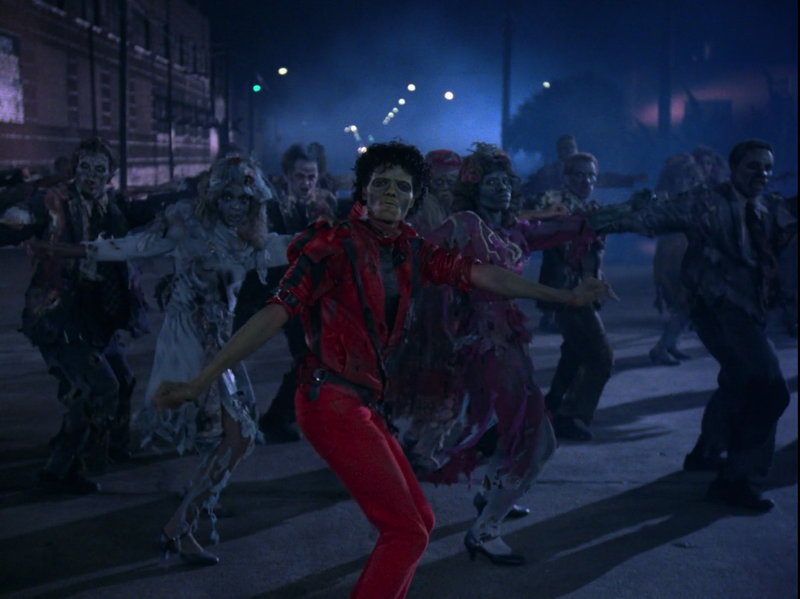 When I was involved in producing Shudder’s Horror Noire: A History of Black Horror in 2018, there were of course titles that didn’t make the edit - films cut for time, or space, or any number of reasons that impact a project of finite time and resources. But one milestone of Black horror that I wished we could include was left out purely because we couldn’t find a good video source for it: Michael Jackson’s Thriller.

Since its premiere in 1983, the 14-minute music video (directed by John Landis) has never been available in anything other than muddy, standard definition. And so, if for no other reason than the opportunity to marvel at Rick Baker’s amazing makeup FX in the short, I perked up at the news, glimpsed on Twitter, that Michael Jackson’s Thriller had been remastered in 4K. Seeing the work of our greatest living makeup artist in such detail is a privilege I didn’t expect to have here in 2022.

Check out this before and after video; the difference in quality is nothing short of astonishing. Is there a demystifying effect to seeing this relic of our childhoods in such clarity? Perhaps, but in a way it’s also like seeing it for the first time. Observe: 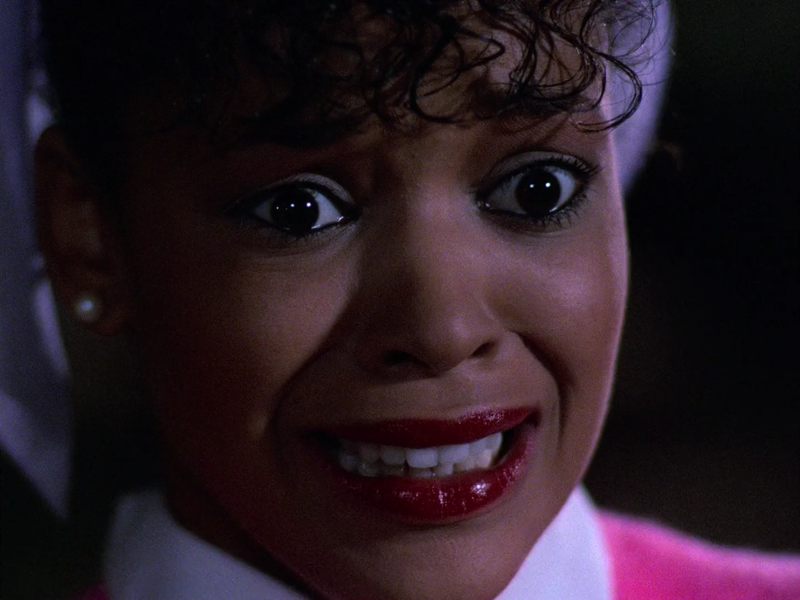 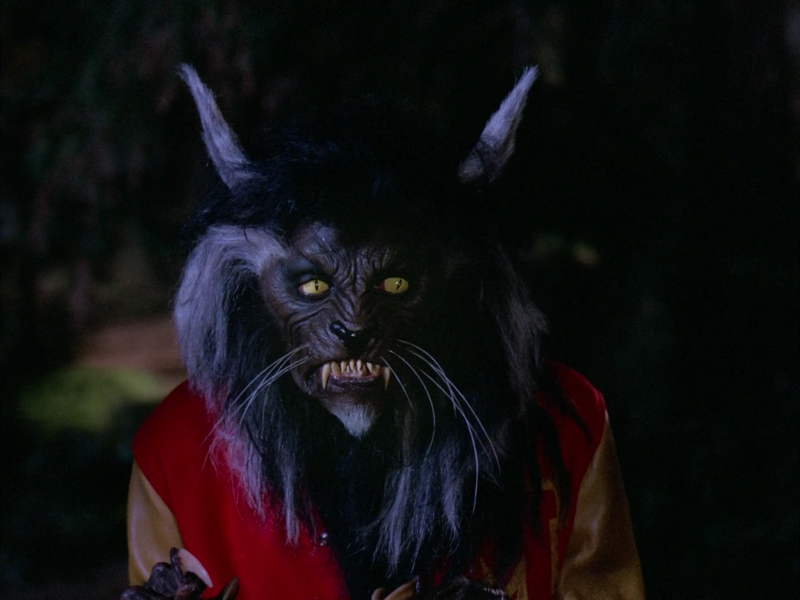 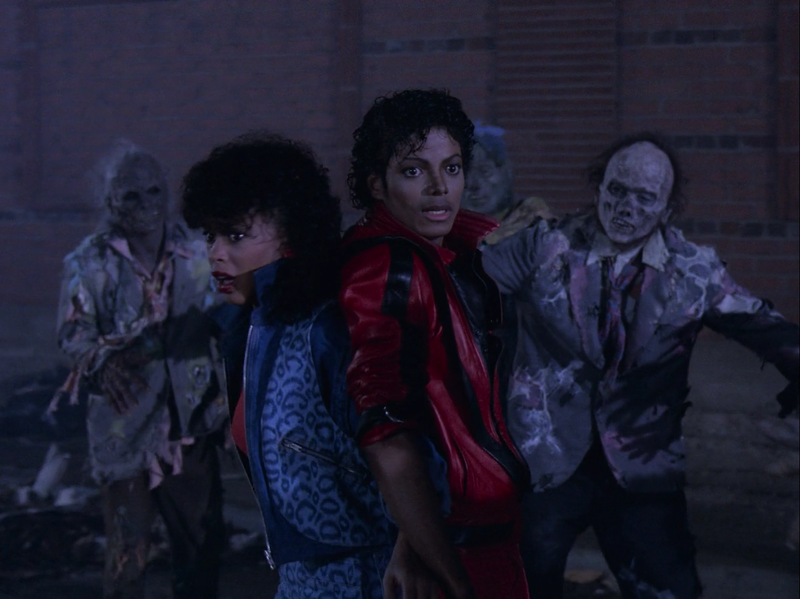 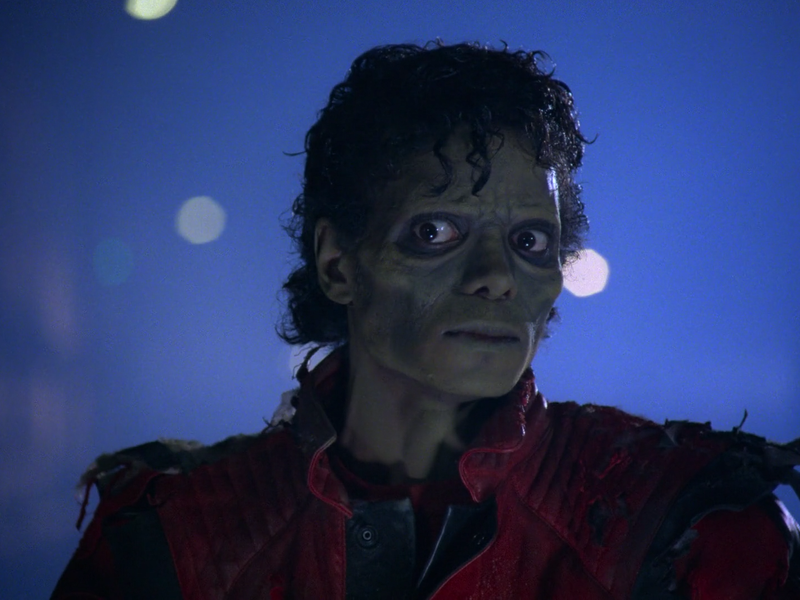 The by all appearances exquisite restoration of this seminal crossover moment feels important on a historical level.

Though we don’t know the legal or distribution status of the work, we have seen it in full on archive.org, and recommend heading over there and checking it out for yourself. (EDIT - it's now officially on YouTube!)