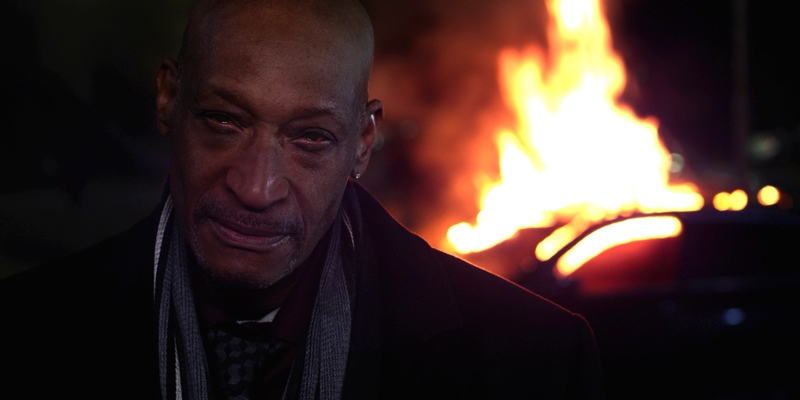 Tony Todd joins a cast of heavy horror hitters for the upcoming feature, Stream, including Jeffrey Combs (Re-Animator), Danielle Harris (Halloween 4, 5), and Felissa Rose (Sleep Away Camp), just to name a few. The story centers on the Keenan family as they go in search of a peaceful vacation, an attempt to rebuild their bond. But we don't write about feel-good-family-fare here, folks! Four murderous maniacs are patrolling the hotel, and it's up to the patriarch of the family, Roy Keenan, to save them. Not the most relaxing vacation, but we're willing to put money on some heavy bonding taking place after a fight-for-your-life retreat, assuming anyone survives! Director Michael Leavy was thrilled to work with Todd, of course. Here's what he had to say about their collaboration:

Being able to have Tony Todd as part of our cast and eventual Stream franchise is a dream come true! We are excited to add him to our already stacked cast of knowns and unknowns (or, as I like to say, soon-to-be-knowns). Tony is a consummate professional in every sense of the word and is very detail-oriented in his craft. He is a phenomenal actor and the type of person that makes everyone around him better; what an honor to call him a friend and collaborator. He delivers in this film in that iconic 'Tony Todd' way that we all know and love and have come to expect over the years. We truly cannot wait for the fans to see him in action and, of course, the film in general. 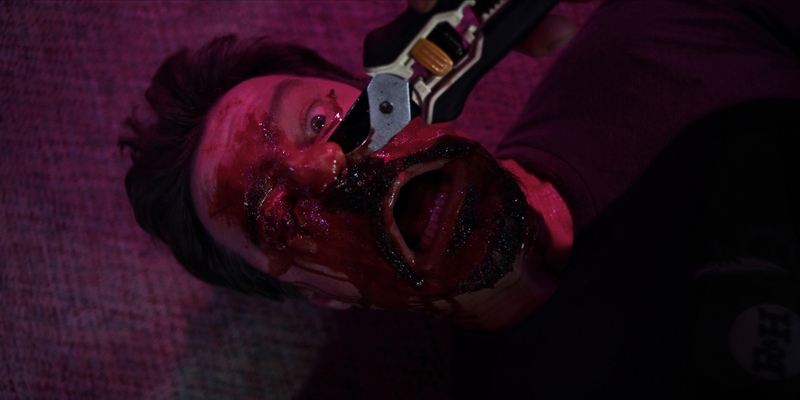 Follow @StreamFranchise on all social media platforms for updates and to get involved with the project.