The folks at Tubi have revealed the trailer for TITANIC 666, which gives the famed disaster a supernatural twist. 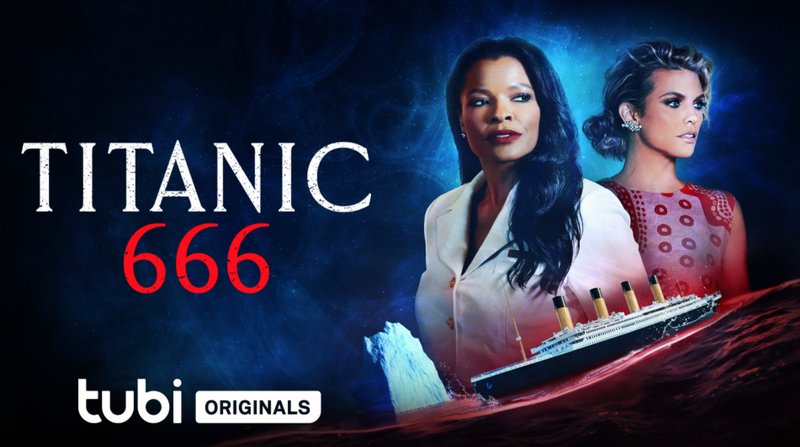 Have you ever wondered what it might look like if Titanic were a horror movie, but made as a micro-budget horror movie in modern times? The folks at Tubi are here to answer that very question, even if nobody has ever actually asked it before. The streaming service has a new original supernatural horror flick on the way in the form of Titanic 666, and we've got the trailer to prove that this is indeed a very real thing that you can watch for free very soon.

So yes, as we can see, the idea here is that the Titanic III (yes, the third iteration of the famed ship that sunk on its maiden voyage) is having its first trip to sea and is doomed to face another disaster. This time, it's not an iceberg - or at least not just an iceberg - as a stowaway unleashes threats of a supernatural nature on those aboard this ship, including lots of rich folks, social media influencers, and the like. It is also a low-budget affair, and, to that end, the folks from the low-budget genre factory The Asylum produced the movie for Tubi. The good news is this is one of the relatively few free streaming services on the market. The official synopsis for the film reads as follows:

"One hundred and ten years after its namesake's deadly journey, the Titanic III is fated to repeat one of history's greatest disasters. A faithful replica of the original, the mammoth cruise ship is safeguarded with the most advanced technology to assure clear passage on its maiden voyage for the famous influencers, historical enthusiasts and excited travelers on board. But a nightmare is about to unfold, as unbeknownst to all, there is a stowaway amongst them with vengeful intentions to channel dark forces still at sea. As the ship halts over the surface of the original gravesite, crew and passengers are terrorized by hauntings from the past." 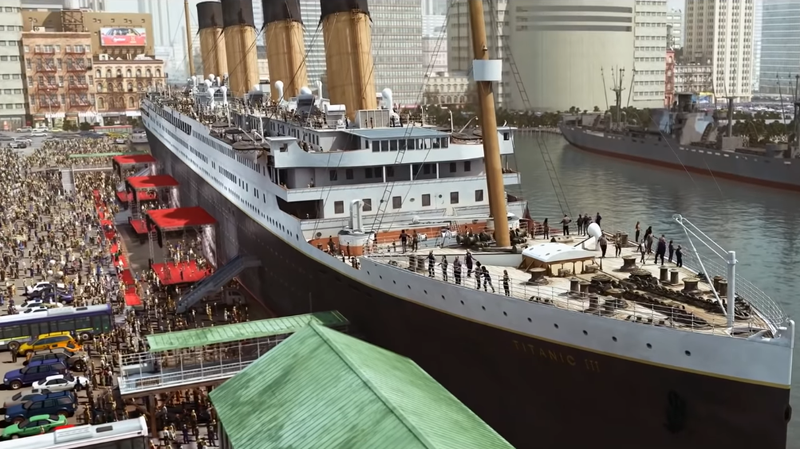 Nick Lyon, whose previous credits include Rise of the Zombies and They Found Hell, is in the director's chair for this one. The movie is executive produced by David Rimawi (Z Nation), produced by David Michael Latt (War of the Worlds: Annihilation) and co-produced by Paul Bales (Sharknado). 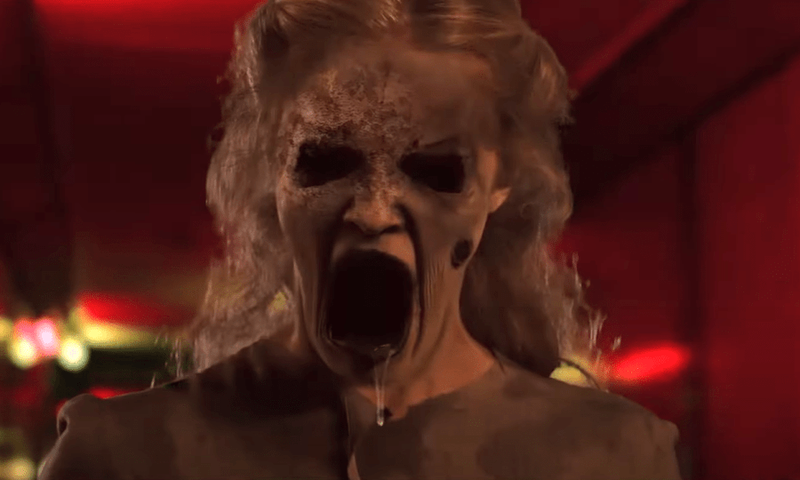