Annapurna Interactive has revealed a new trailer for their dino-filled video game THE LOST WILD, set to release in 2024. 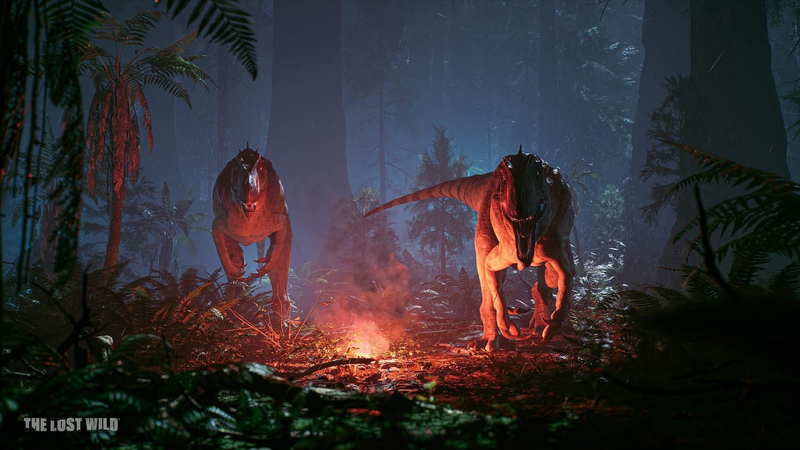 The fine folks at Annapurna Interactive and Great Ape Games have come to provide some exciting dinosaur goodness in the form of a brand new trailer for The Lost Wild. The upcoming survival horror game very much looks to be cut from the cloth of The Lost World: Jurassic Park, only with more of a straight-up horror vibe. Let’s see what they’ve cooked up for us, shall we?

So this very much looks like survival horror in the vein of the early Resident Evil games, but with lots of dinosaurs in it! For my money, it is giving off some Alien: Isolation vibes and, for those that never played the game, I’ll just say (again for my money) that it’s good company to be in. What’s interesting is that the developers say the dinosaurs will behave like wild animals, not monsters, which could create some unique situations. As for the story? The logline reads as follows:

“You are stranded in a violent primal world. Your survival depends on mastering its rhythms and anticipating its dangers. A mysterious voice on the radio seems to offer a glimmer of hope. With their help, make your way through the facilities and piece together the story of how this came to be.” 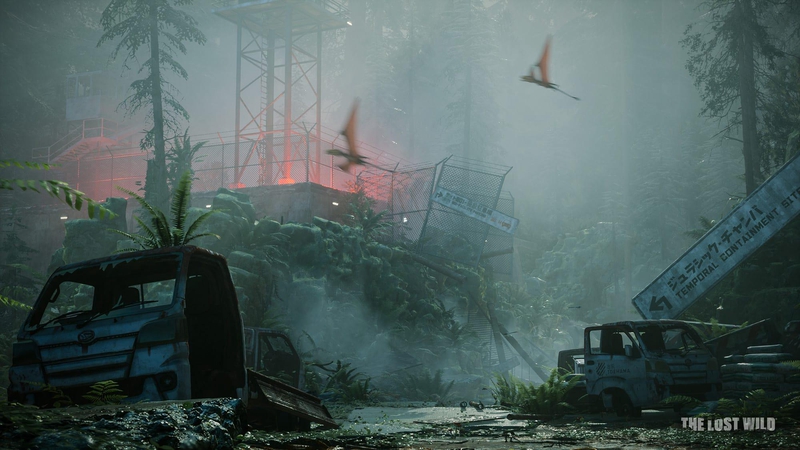 Perhaps most intriguing of all, the developers note that if all else fails, you should “run or try to intimidate using non-lethal weaponry, resulting in intense cat and mouse-style gameplay.” So it doesn’t sound like a machine gun is coming to the rescue here. While there would undoubtedly be some appeal to blasting prehistoric creatures with all manner of high-powered weapons, Turok had that covered pretty well. This is offering something a bit different.

While Jurassic Park has cornered the dinosaur entertainment market in the pop culture landscape, one thing strongly lacking over the years is great games within that franchise. Granted, I am a huge fan of Jurassic World Evolution, but that’s a theme park builder. This appears to offer the horror game that was always possible within that franchise. Luckily, Universal Pictures does not own the rights to dinosaurs, so Annapurna and Great Ape are stepping in to fill that void. The only unfortunate part is that we still have a long time to wait before we can actually get our hands on this one.

The Lost Wild is set to arrive in 2024 on PC with a console release in the cards sometime after the initial launch. Those who are interested can wishlist the game on Stream right now.