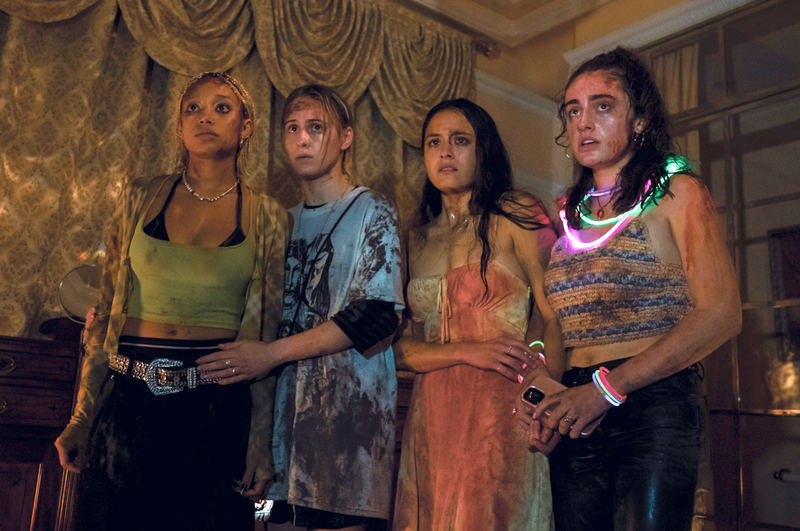 The Independent Spirit Awards don't just deliver one of the most entertaining awards ceremonies every year - they also tend to nominate the sort of films that we'd actually bother rooting for. And this year's nominations, which were announced earlier this morning, prove that point handily.

Did you catch Ti West's Pearl and think Mia Goth deserved awards consideration? So did the Independent Spirit Awards, who nominate her in the Best Actress category. Halina Reijn was nominated for Best Director for Bodies Bodies Bodies, which also picked up a Best First Screenplay nom for writer Sarah DeLappe. Luca Guadagnino's Bones and All, meanwhile, also managed to rack up multiple nominations, including Best Feature, Best Lead Performance (for Taylor Russell), and Best Supporting Performance (for Mark Rylance).

We're rooting for all of these folks to win and hope you are, as well! It's so refreshing to see the horror genre getting this much love from an awards show, and we'll be eager to hear which of these people end up going home with a fancy new trophy to place on their mantle (or wherever Mark Rylance puts awards). Stay tuned for that announcement on March 4th, 2023.