The Final Trailer For Joe Cornish's LOCKWOOD & CO. Has Arrived

The director of ATTACK THE BLOCK is back with a ghostly new Netflix series. 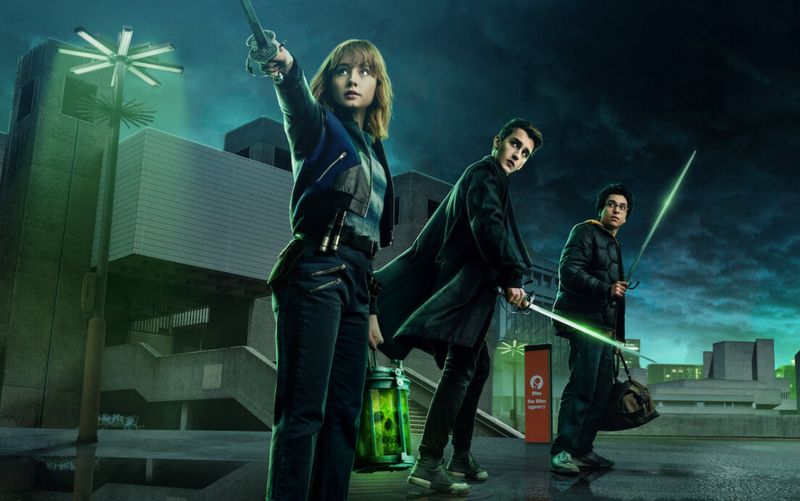 All the way back in October, Netflix revealed our first look at Lockwood & Co., a new supernatural adventure series from Attack the Block director Joe Cornish. What we saw during that teaser looked intriguing, and today - in anticipation of the series finally landing on Netflix later this month - we've been given a far more substantial, even better trailer to gawk at.

From the looks of things, Lockwood & Co. will find the sweet spot between the Ghostbusters franchise and the Duffer Brothers' Stranger Things. It also appears to have quite a bit of scale going for it (more so than we might have expected after catching that first teaser trailer, anyway), not to mention a bit of the same madcap magic that worked so well for Attack the Block. We're intrigued!

Here's an official plot synopsis, for your records:

“In a world plagued by ghosts, where giant corporations employ psychic teens to battle the supernatural, only one company operates without adult supervision, and its name is Lockwood & Co. Run by Anthony Lockwood, a rebellious young entrepreneur haunted by his mysterious past, his brilliant but eccentric sidekick George and a newly arrived, supremely gifted girl called Lucy, this renegade trio are about to unravel a terrifying mystery that will change the course of history.”