Wow, This THE DJINN Trailer Rules 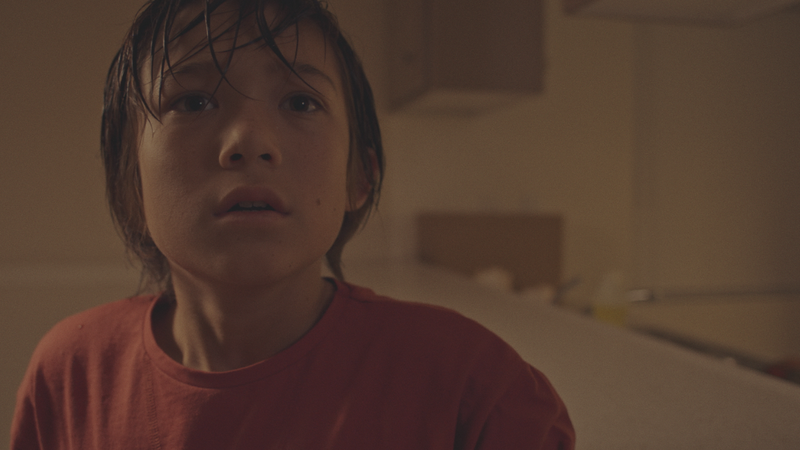 Ezra Dewey in THE DJINN.

Thanks to our pals at Bloody Disgusting, we've got a trailer for IFC Midnight's The Djinn, the new supernatural horror from writers/directors David Charbonier and Justin Powell (The Boy Behind the Door). It's eerie and suspenseful and honestly looks great as heck:

The story follows a mute twelve-year-old, Dylan Jacobs, as he discovers a mysterious book of spells inside his new apartment. Grieving the loss of his mother, and feeling isolated from everyone except for his father, Dylan performs a ritual that promises to deliver his heart’s desire: to have a voice. But he soon discovers that every gift has a toll when a sinister djinn arrives to collect his soul. Now trapped in his new home with nowhere to hide, Dylan must find a way to survive until the stroke of midnight or pay the ultimate price.

The Djinn stars Ezra Dewey as Dylan, reteaming with Charbonier and Powell after The Boy Behind the Door. Rob Brownstein and Tevy Poe also star. And not to bring my own personal preferences to the table, but the film appears to run a tight 82 minutes, which just so happens to be my sweet spot.

Be on the lookout on May 14, when The Djinn heads to theaters and digital.