A long-awaited (and completed) remake of Stephen King's CHILDREN OF THE CORN may finally see the light of day in the near future. 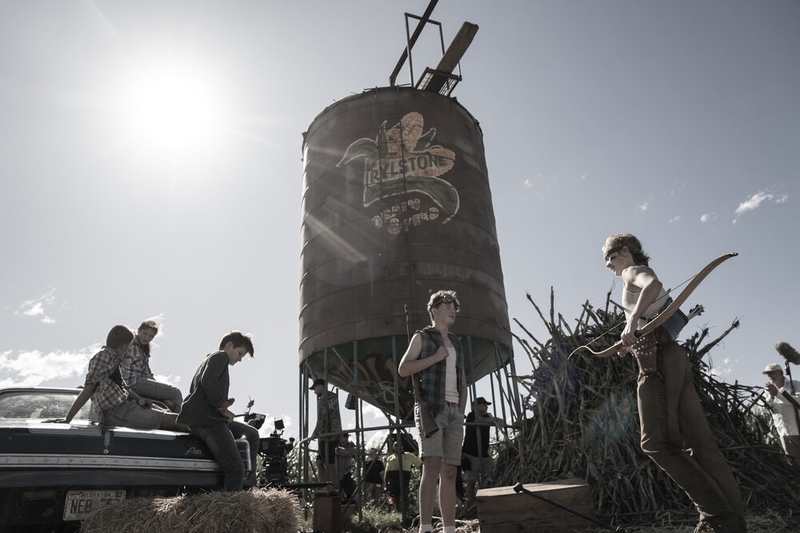 Get in, loser we're going husking.

Did you know that a remake of Children of the Corn has been done for nearly two years? Did you know that the movie has already been screened publicly but not fully released? Well, that is absolutely the case and, if some new evidence is to be believed, the new adaptation of Stephen King's classic story may finally be seeing the light of day a little later this year. Maybe.

As noted by the folks at Comicbook.com, the production company ANVL Entertainment has updated the listing on its website for the film stating that it is now "awaiting release" with "Fall 2022" listed as the targeted release frame. So, in theory, we could finally be seeing this movie in theaters (or maybe VOD depending on how things go down) in time for the Halloween season. Fingers crossed.

This movie has a long, complicated history. Director Kurt Wimmer (Equilibrium, Ultraviolet) was tasked with reimagining King's tale, which was originally published in 1978 as part of the Night Shift short story collection. And Wimmer did exactly that, with the film in the can for roughly two years at this point - at least. We know this because, as was reported by the Herald Tribune in October of 2020, the film screened at a couple of theaters in Florida. That was, of course, at the height of the pandemic, so it's not as though people were turning out in droves to their local theaters. Not to mention that the release was virtually not advertised, nor was it expanded. At the time, producer Lucas Foster had this to say about it:

"It's a little challenging to release a movie right now, being candid. But we think the movie's really good, and we think people will come out if we can get the message out. So we're kind of trying it out on a regional basis on a number of screens, and seeing if we can convince people that we can make it safe." 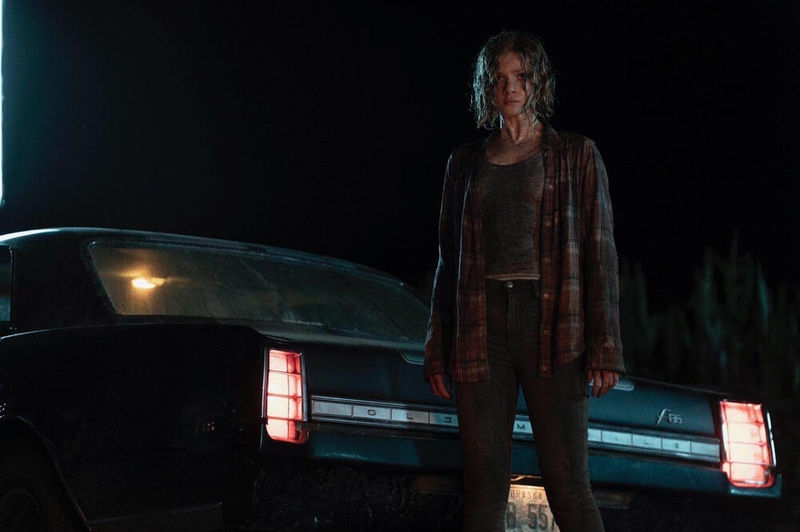 Several images from the film are available on ANVL's website, along with the full cast and crew information. Elena Kampouris, Kate Moyer, Callan Mulvey, Bruce Spence, Anna Samson, Stephen Hunter, Sisi Stringer, Erika Heynatz, Orlando Schwerdt and Joe Klocek make up the core ensemble. As for the story at hand? The logline for King's original story reads as follows:

"Burt and Vicky are traveling through Nebraska on their way to California on a vacation meant to save their failing marriage. After being involved in an accident in which they run over a young boy who ran into the road, they take the body to Gaitlin, a small isolated community nearby. The story centers on their encounters with the strange citizens of Gaitlin and the entity they call 'He Who Walks Behind the Rows.'"

The very brief logline provided by ANVL for this new interpretation of the work reads, "A smart teenager finds herself trapped in a horrific plot by 'Eden' and a group of young children to murder all of the adults in town, and… 'heal the corn.'" If the film is indeed going to arrive in the fall, we should be hearing some more details sooner rather than later, so be on the lookout.