Alongside the in-person festival, a selection of Sundance films will be available online between January 24–29, 2023. 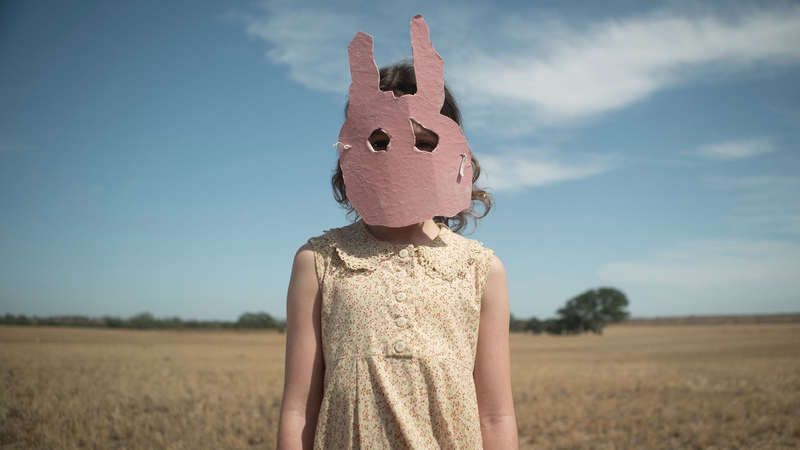 Sundance Film Festival today released their lineup for next year's event, including their legendary Midnights Selection, which has seen past premieres of Hereditary, The Babadook, Mandy and 2022's FRESH. The festival will take place in person in Park City, Salt Lake City, and the Sundance Resort, along with a selection of films available online across the country January 24–29, 2023.

2023's Midnight Selection is a veritable feast of genre cinema, including the new sci-fi thriller from Brandon Cronenberg. Check out the lineup and first look images here: 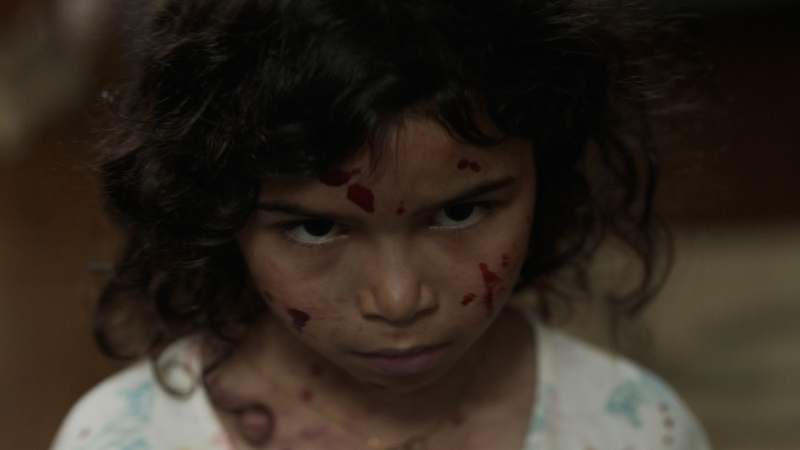 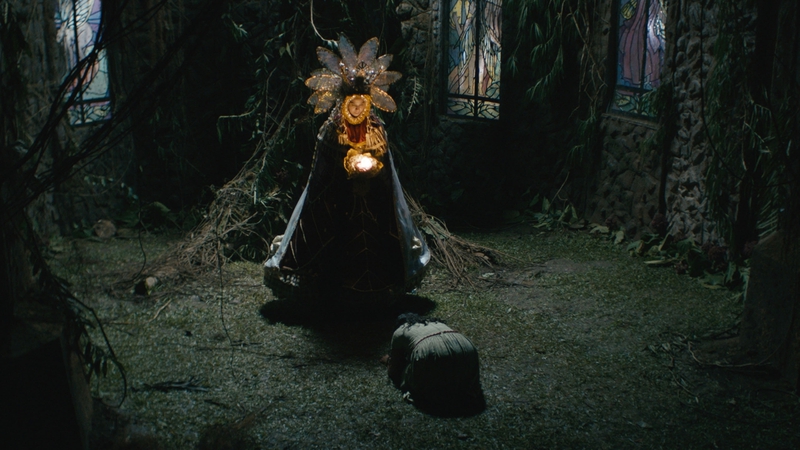 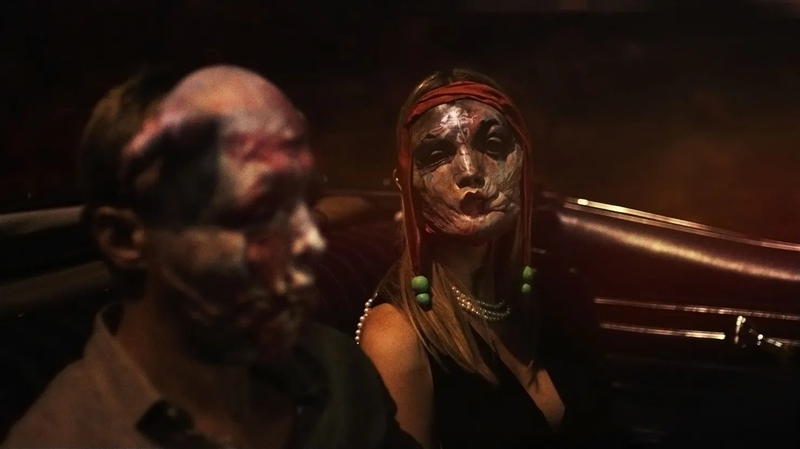 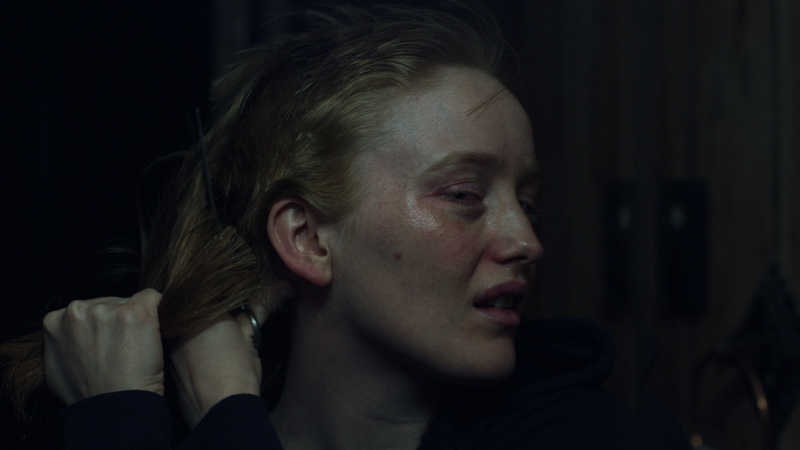 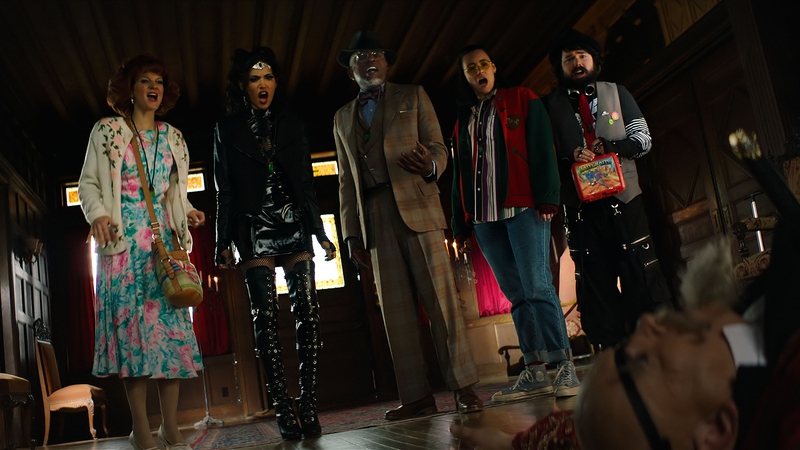 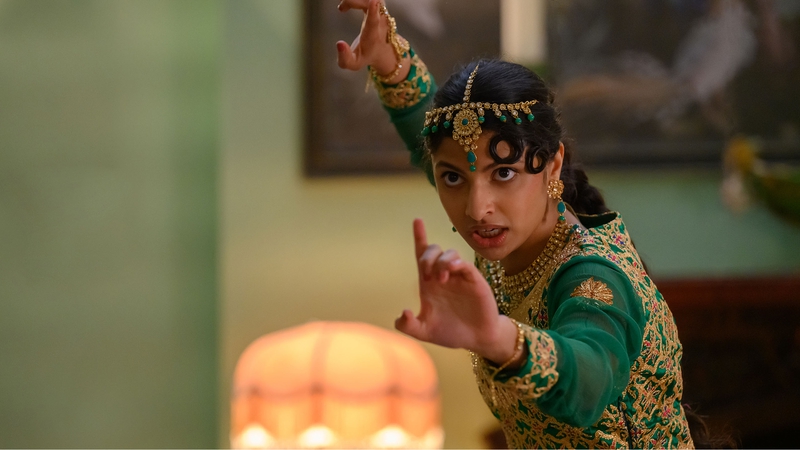 Run Rabbit Run / Australia (Director: Daina Reid, Screenwriter: Hannah Kent, Producers: Sarah Shaw, Anna McLeish) — As a fertility doctor, Sarah has a firm understanding of the cycle of life. However, when she is forced to make sense of the increasingly strange behavior of her young daughter, Sarah must challenge her own beliefs and confront a ghost from her past. Cast: Sarah Snook, Lily LaTorre, Damon Herriman, Greta Scacchi. World Premiere. Fiction. Available online. 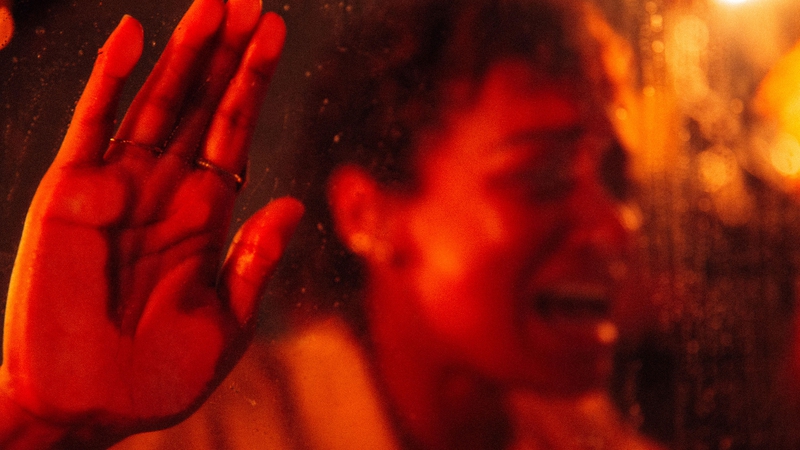 That 2023 watchlist is already shaping up nicely, huh? Let us know which feature you're most excited for!