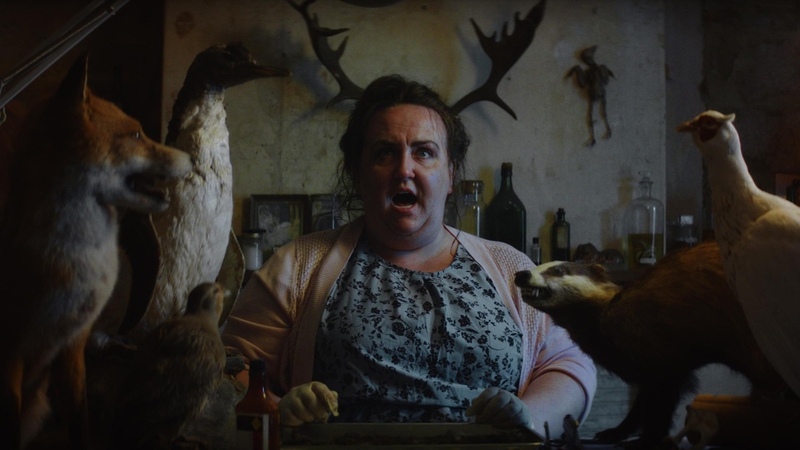 If we've had a conversation in the last eight months or so, chances are I've mentioned Stuffed; a short film I have yet to find a way to accurately describe without sounding slightly insane. But that's because it's a bit bonkers; beautifully bonkers, if you will. Throw in the added complication of attempting to allow you to go in relatively blind so that you may experience unwrapping and unpacking the gifts within for yourself, and all I can ask is that you just trust me on this one. The short has made the festival rounds and is now available on Vimeo for your viewing pleasure!

Stuffed is a tale I can only describe as darkly comedic, whimsically macabre, and... actually quite tender. A love story for the misfits of the world, for those who "crave something greater". Watch the full short film below: