Pop culture zombies and a good pair of headphones. 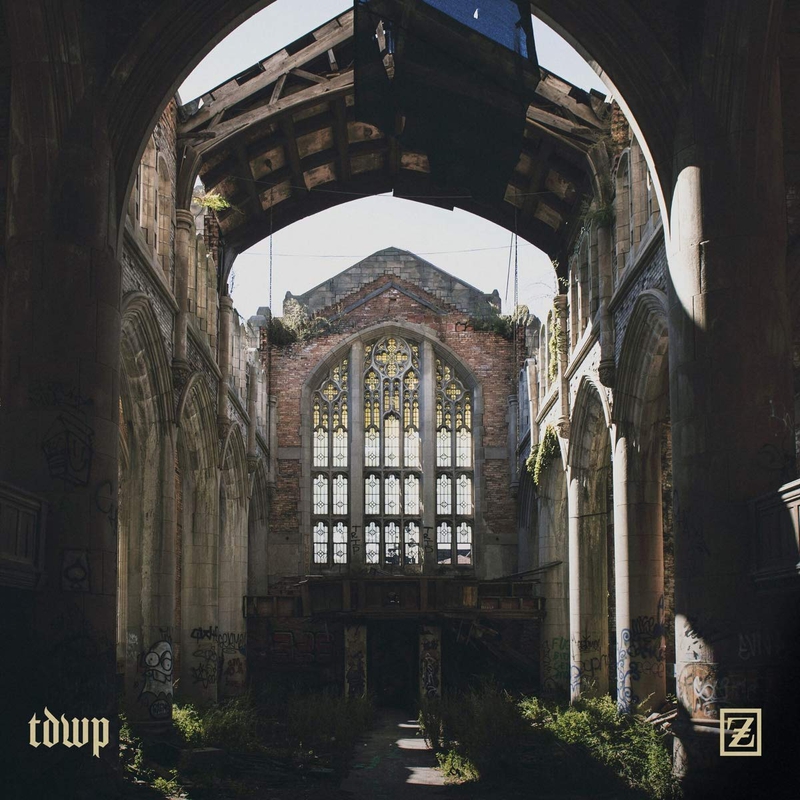 Let me take you back to the year 2010 (it doesn't feel like it, but good lord, that was over a decade ago). Horror remakes dominate the box office, Zombieland reinvigorated the blend of horror-comedy, the Vans Warped Tour is one of the biggest staples of the summer, and the metalcore sub-genre of music is probably at its peak of popularity. Often defined by bands' use of screaming vocals, heavy guitar breakdowns, and sometimes gimmicks such as electric synthesizers or clean vocals. It was a very specific scene of music, often encouraging neon colors in merch, humorous song titles, and extreme mosh pits in a live setting. It was a natural evolution from hardcore punk and thrash metal days. A return to form of sorts for the metal genre as a whole, and for a brief period in the late 2000s, felt like the most popular genre of music in the entire world.

One of the most prominent bands from this era was The Devil Wears Prada. Formed in Dayton, Ohio in 2005, the band (commonly known among fans as "TDWP" or simply "Prada") carved out a name for themselves in the alternative metal scenes with music containing heavy breakdowns that encouraged moshing, song titles with a sense a humor, and a sense of style that didn't shy away from neon colors. That all changed in 2010. The band re-entered the studio after their highly successful third album With Roots Above and Branches Below, and teased that they would record a short EP as a tease of things to come with their next full-length album. The resulting EP would be their most hard-hitting piece of work and borrow inspiration from a very unlikely place.

Zombie was released in august of 2010, and in addition to featuring melt-your-face off metal riffs and chugs, the release tells the story of a zombie outbreak. Gone is the humor from previous releases, and in its place are haunting orchestral interludes, sound effects that come straight from a horror film, and a non-stop tempo that puts the listener into a fight for their lives. The opening track entitled "Escape" is simply about the early stages of the outbreak and features lyrics that instill terror, such as "As clumsy as these beasts may be, their mass numbers make up for slow speeds. Now is when you exert all of your energy". It conveys a feeling of helplessness and overwhelming odds, not unlike Zack Snyder's popular Dawn of the Dead released a few years before. The following track, "Anatomy," opens with the uncomfortable sounds of a chainsaw, the revving blending seamlessly into the fast riffs inspired by the likes of Slayer or Hatebreed. The song detailing the virus and fever that come with the outbreak, and the confusion of how to deal with the sickness (something that uh…. certainly has aged in some ways. More on that later). 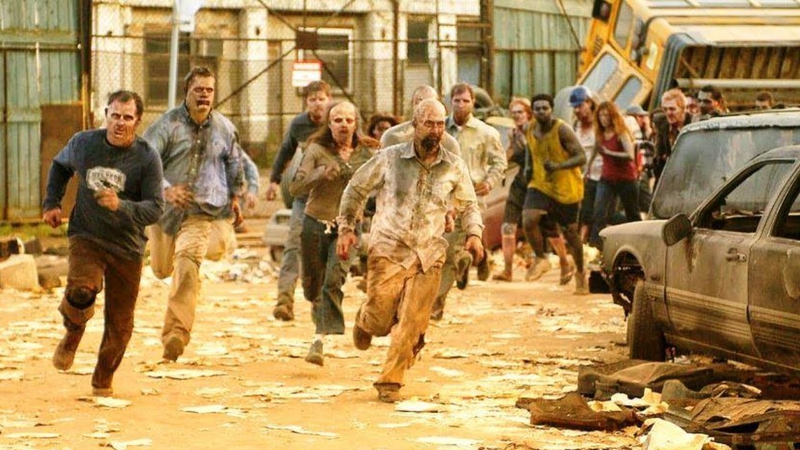 Track three, "Outnumbered," begins with a radio announcement describing how to defeat the hordes of the undead. In pulling a page from George A. Romero, the answer is simple: remove the head or destroy the brain. With lyrics such as "Find your post, find your shelter. In hopes of outliving the undead," it's clear that humanity at this point in the story is finding ways to navigate and adapt to this new apocalyptic world.

The EP moves at such a breakneck speed that it successfully conveys the feeling of an outbreak spreading rapidly amongst an unsuspecting population. The penultimate track, "Revive," paints a grim picture as the lyrics describe a humanity that realizes there is no coming back from this. The world is forever changed. Science has failed, resources are running low, and there's still large amounts of mass confusion. The final track, "Survivor", deals with survivor's guilt as the narrator ponders his existence and regret in a track carried by Mike Hranica's vocals that portray a feeling of helplessness, pain, and underneath: a feeling of hope.

Zombie was a massive success when released, being praised by critics and fans as an evolution of Prada's style while at the same time being a fun tribute to horror films. The release inspired numerous multimedia projects such as a comic book that depicts the band as members of an elite task force fighting their way through the outbreak, a mobile video game for cell phones, and eventually a fifth-anniversary tour where the EP was performed in its entirety.

As a fan of the genre at the time of release, I can tell you from experience that it represented a shift in the genre and its fans. It represented an age of change and maturity, nearing the end of my senior year of high school and trading in the neon-colored vans for a pair of black Nike Air Force 1's. I was growing up, and one of my favorite bands was too. As a horror fan, I ate it up. It was my constant soundtrack for long night play sessions of the video game Left 4 Dead. The zombie genre was about to hit an all-time peak later in the year with the premiere of a little show called The Walking Dead. 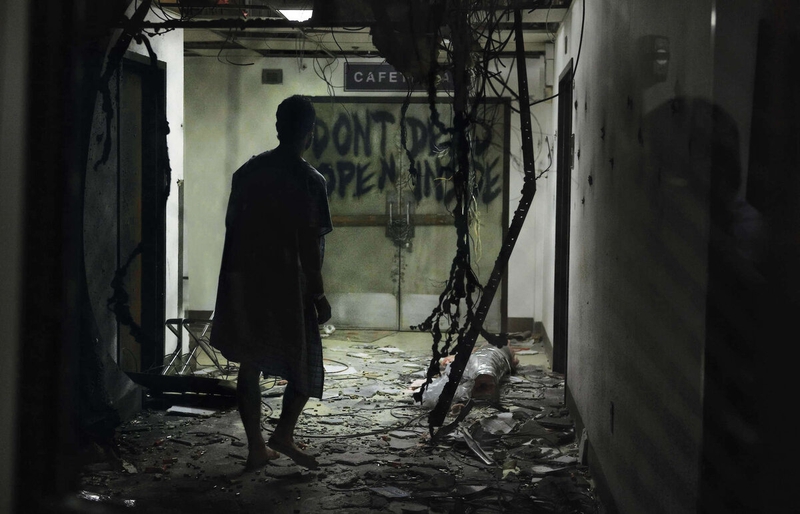 Normally, this is where our story would end. It doesn't. I don't need to remind you that in early 2020 the world was struck by a frightening pandemic of a global scale—an unreal amount of loss, the spread of misinformation, confusion. We were living out our very own Romero film in the worst way possible. In 2021, the band decided to record a sequel EP entitled ZII. This time instead of being a fun take on a subgenre of horror, this installment actually is a commentary on humanity's response to devastation and sickness.

The entire EP features a heavier tone both musically and thematically. Gone are the face-melting riffs of Zombie, this time replaced with doom metal-like compositions complemented by lyrics of hopelessness. Hranica's work feels a lot sadder in this installment, and it's easy to see why, given the circumstances in the world. Hranica had this to say about one of the EP's tracks: "I learned during the COVID-19 pandemic to imagine how a virus can seriously compromise our lives. 'Termination' makes mention of that and the greed that so often comes when humans fend only for themselves or when lying to protect reputation." Amongst the walls of sound depicting an armageddon for humanity, I can't help but feel a sense of hope faintly buried in the warning that the EP portrays with its commentary on survivor's guilt and humanity's response to tragedy. It plays as a warning and a hope for a better world. The Devil Wears Prada proves once again with ZII that music and horror will always be transformative of the world that exists outside of it.

You may not always expect music to be the realm that gets you thinking about what the horror genre has to say about the current world, but sometimes a good pair of headphones is all you need.