Sounds Like Cailee Spaeny Is Joining The Next ALIEN Movie

The PACIFIC RIM UPRISING star could end up facing down a Xenomorph or two for director Fede Alvarez. 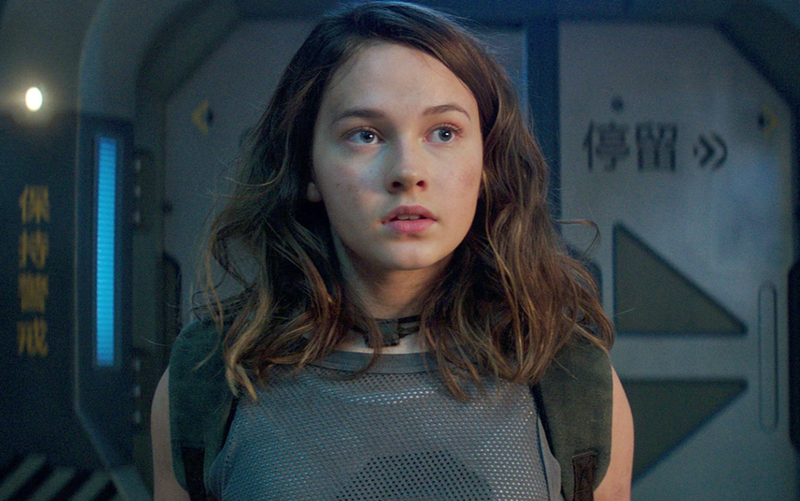 It's been a while since we heard anything on the next Alien movie, which is headed our way courtesy of known gore-hound Fede Alvarez (2013's Evil Dead, this year's Texas Chainsaw Massacre), but today brings us a new update!

According to Deadline, Pacific Rim Uprising star Cailee Spaeny is "circling" the project, which is generally trade-speak for "Cailee Spaeny is likely signing on for this movie, assuming that nothing insane occurs during contract negotiations." Details regarding her role in the film are, as of this writing, unknown.

Y'know what else is unknown? Virtually anything else about the next Alien. We are probably safe to assume it won't be wrapping the trilogy Ridley Scott began (and continued) with Prometheus and Alien: Covenant, and we can probably also assume it'll involve X number of human characters running afoul of one or more Xenomorphs, but that's about it. Our guess? The next Alien will be more of a stripped-down affair compared to the franchise's last two installments.

At any rate, we're excited to hear that this one's moving forward, and are eager to learn more about what Alvarez and company have planned! Stay tuned for further updates on the next Alien, whatever it ends up being titled. We'll have those for you just as soon as they pop up on our (motion tracking) radar.