Scott Beck and Bryan Woods’ 65, the sequel to SEARCHING, and an untitled TRUE HAUNTING film are coming our way in 2023. 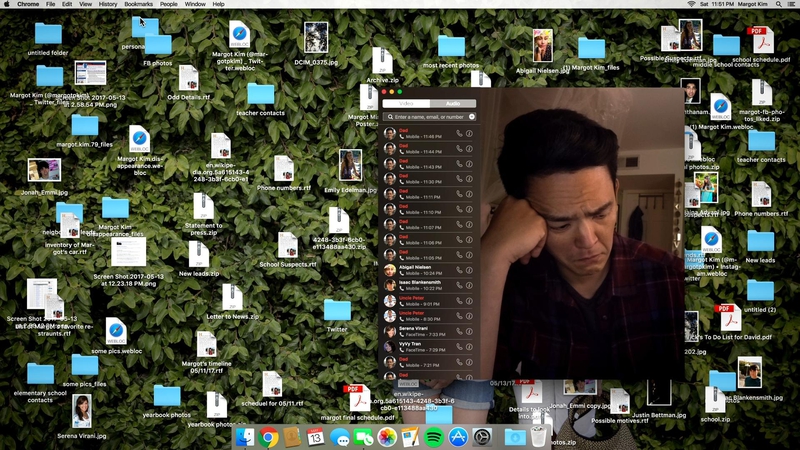 The fine folks at Sony Pictures are here to ensure that we are not without genre programming in theaters next year. As noted by The Hollywood Reporter, the studio has done some shuffling around with its release calendar, and while a new Karate Kid movie being on deck for 2024 is the main story, horror fans have reason to pay attention as not one but three different genre films have scored release dates for 2023. Let’s do a little rundown of what’s on the way, shall we?

First up, we have the Sony/Screen Gems adaptation of author Edwin F. Becker’s book True Haunting. While the movie does not yet have an official title, it does have a release date locked down for January 6, 2023, giving us something to look forward to in the first week of the new year. The movie stars Erin Moriarty (The Boys) and Jamie Campbell Bower (Stranger Things), with Gary Fleder in the director’s chair. So, what can we expect? A synopsis for the book reads as follows:

“This is the story of a true haunting. It was the first ever filmed and televised by NBC in 1971. A young couple purchases a building that was built and occupied by a single family that refused to relinquish their hold, even after death. Investigated and verified by experts, this residence brought chaos to the lives of those who chose to reside there.”

Next up, we’ve got Missing, which serves as a sequel of sorts to the 2018 genre film Searching, which starred John Cho. The Screenlife film took place entirely on computer screens, much like Unfriended, and this follow-up is expected to follow a similar format. It will arrive on February 24, 2023. Storm Reid (The Suicide Squad) and Nia Long (47 Meters Down: Uncaged) star.

Last (but most certainly not least, we come to 65, which has been given a March 10, 2023 release date. Before diving into why this is one genre fans should be paying attention to, it signals that Sony has a great deal of confidence in the movie, as it was actually moved up by more than a month, having originally been scheduled for April 28 of next year. More to the point, this is the latest from duo Scott Beck and Bryan Woods, who wrote A Quiet Place and directed 2019’s Haunt. As such, they have established themselves as a duo to watch out for. To top it all off, Adam Driver (Star Wars: The Force Awakens, The Dead Don’t Die) stars in the largely mysterious sci-fi film.

In short, lots to look forward to in the first quarter of 2023.