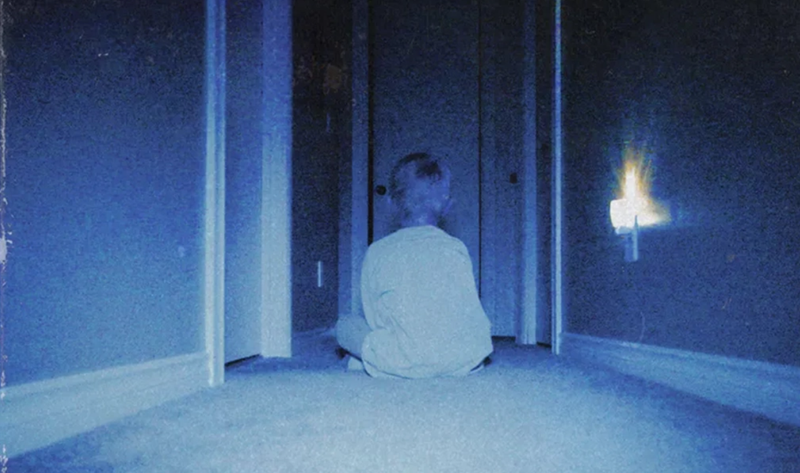 Last year, Damien Leone's Terrifier 2 had an insanely impressive run in theaters, racking up nearly $13M at the box office on the back of its $250,000 budget. That film, a sequel to Leone's Terrifier (2016), was initially expected to do fairly well in its limited theatrical engagements, but as word spread throughout the horror community about the movie's truly gnarly kills and no-holds-barred set pieces, the film massively overperformed. It was a win for Leone and company, a win for theater owners, and a win for indie horror.

Well, if we've learned anything over the last few years, it's that the horror genre is nearly as bulletproof at the box office as the superhero genre. People enjoy being scared in a big, dark movie theater together. They wanna get out of the house and experience these films with a crowd. It happened with Smile, it happened with M3GAN, and now it's happened again with Kyle Edward Ball's Skinamarink, a highly divisive and impressively experimental indie horror offering that just hit theaters this weekend.

As pointed out by the good folks over at Bloody Disgusting, Skinamarink earned $890,000 in just under 700 theaters this weekend. That figure might be a far cry from the $22.6M Smile made on its opening weekend, but Skinamarink didn't have Smile's $17M production budget (Ball made the film for $15,000 in his parent's house). It is, quite like Terrifier 2, a gen-yoo-wine indie horror hit, one whose word of mouth will likely push it over the $1M mark very soon.

Skinamarink, as we noted above, is proving to be divisive among audiences - people either love the film or hate it (which, given the film's general presentation, was probably to be expected). But even if you outright loathed Skinamarink, you gotta respect what's been accomplished here. You've also gotta look at this as a win not only for the film, but the horror genre in general, and particularly indie horror. Every time a low-budget horror film strikes big at the box office, there's a studio somewhere greenlighting another would-be horror hit. We say "It's a great time to be a horror fan!" a lot these days, but it sure feels truer than ever before.

Nothing further to report on Skinamarink at this time, but stay tuned: we're guessing the film's success will have Ball announcing a new project sooner rather than later, and we'll let ya know just as soon as that happens.