SIMPSONS: TREEHOUSE OF HORROR Comics Are Finally Getting Collected Editions

Abrams Books has announced the first of three volumes collecting THE SIMPSONS: TREEHOUSE OF HORROR comics from Bongo. 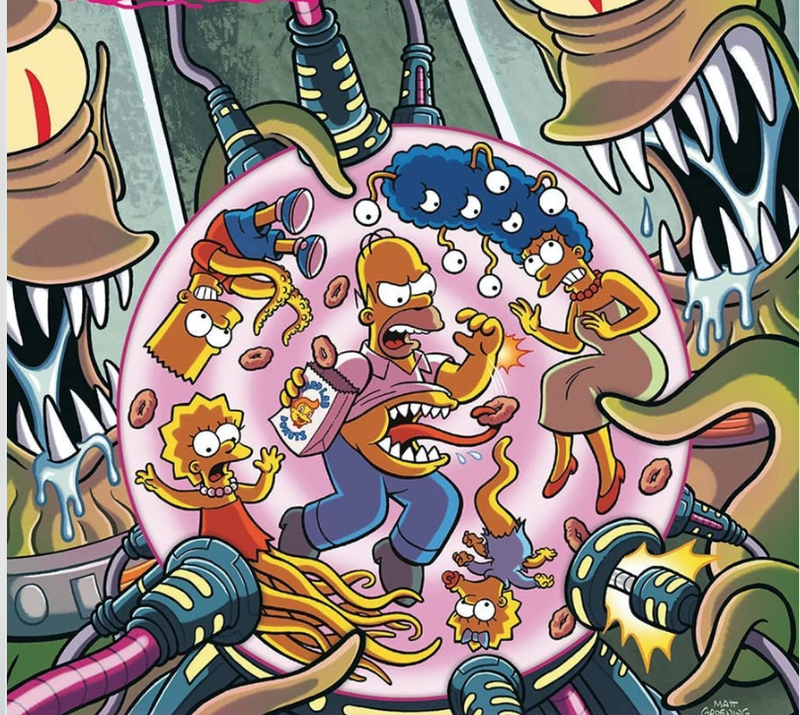 Coming with the somewhat unruly title, The Simpsons Treehouse of Horror: Ominous Omnibus Volume 1: Scary Tales & Scarier Tentacles, the book is set to arrive later this summer, offering more than 400 pages of Halloween-centric goodness from Springfield’s most infamous family. The book will also feature an introduction from none other than Bart Simpson himself. Series creator Matt Groening had this to say about it:

“Welcome to the first volume of the complete Treehouse of Horror comics, a book so shocking it will scare your pants off, and then back on, and possibly off again!” 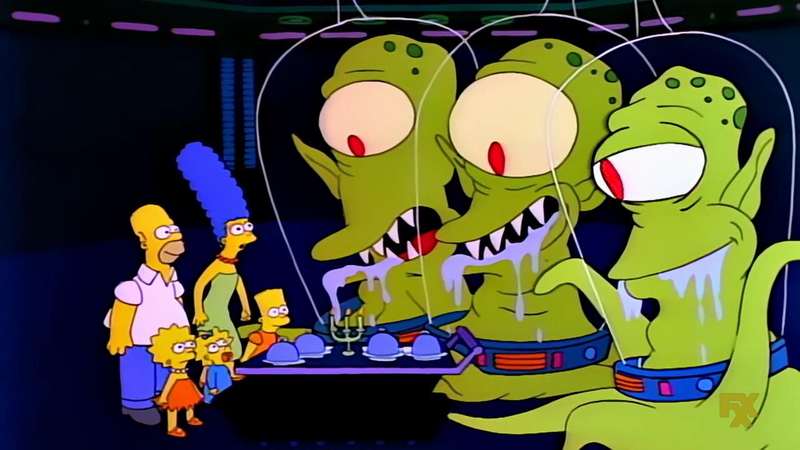 The Simpsons kicked off the annual Treehouse of Horror Halloween tradition in its second season back in 1990. Five years later, in 1995, the first of 23 comics inspired by the specials were published by Bongo. These comics told brand new stories capturing the same spirit of those animated episodes. Just some of the many contributors over the years include Michael Allred (Madman), Sergio Aragonés (MAD magazine), Kyle Baker (Nat Turner), Jeffrey Brown (Star Wars: Darth Vader and Son), Jill Thompson (Scary Godmother), Mark Hamill (Star Wars), Thomas Lennon (Puppet Master: The Littlest Reich) and Patton Oswalt (Happy!), among others.

This will mark the first time the comics have been collected, and they will come in a deluxe hardcover slipcase with a die-cut cover. The cover art has been revealed, and we’ve included it here for you to check out. The first issue includes such tales as Little Shop of Homers, Call Me Homer, and Bart People. The final issue was published back in 2017. 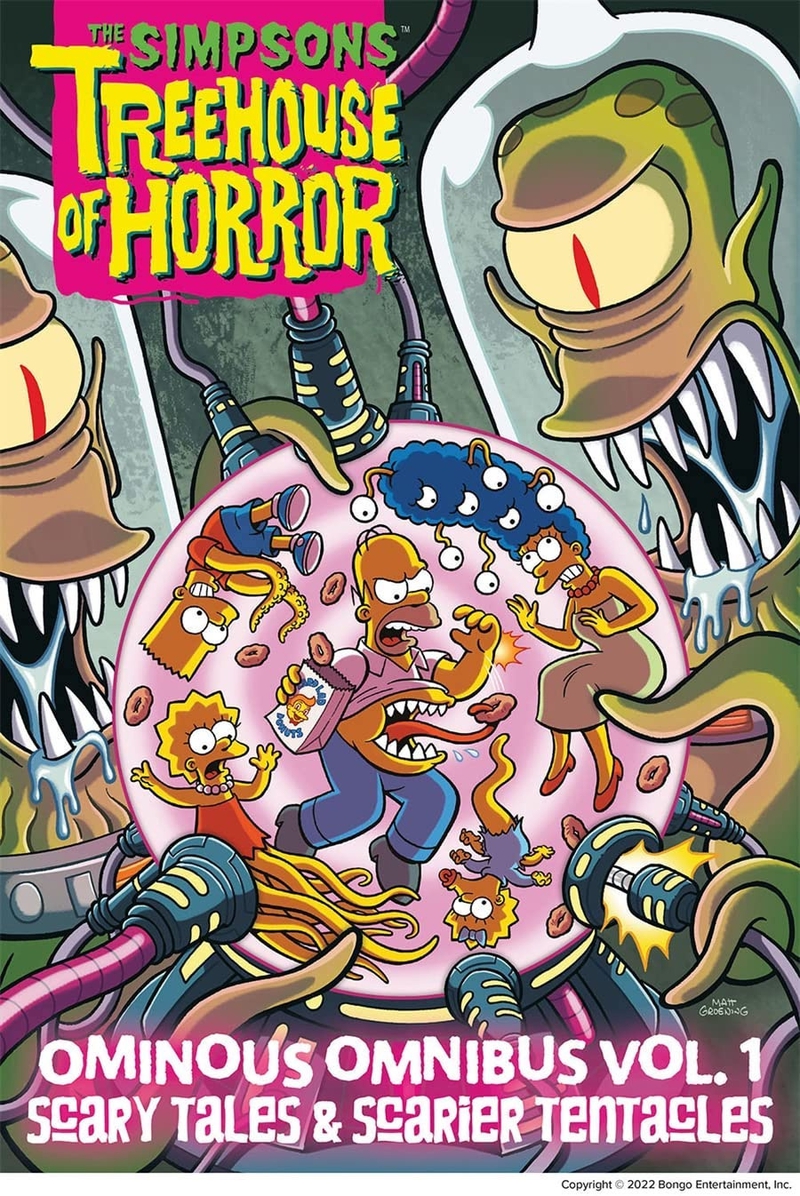 While the comics are no longer being published, the Treehouse of Horror tradition continues annually on the show, which is still going strong more than 30 years into its run. Even though many viewers have since fallen off, these episodes tend to remain a highlight even well after the show’s golden years. For fans longing to get a bit of that golden age vibe again, these comics may do the trick.

The Simpsons Treehouse of Horror: Ominous Omnibus Volume 1: Scary Tales & Scarier Tentacles hits shelves on August 2 and retails for $39.99. There is no word yet on when the other two volumes will arrive, but one expects those plans are well underway.