Oh, we are EXCITED for this one, gang. 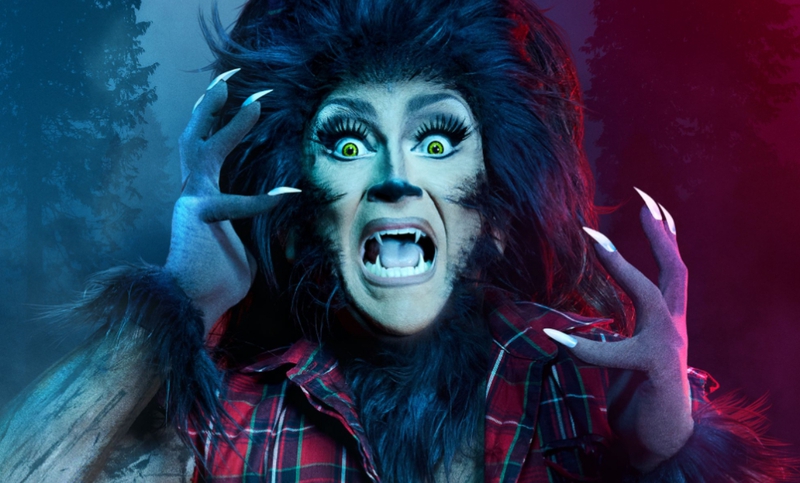 Today, it's our pleasure to be bringing you four new posters for Shudder's forthcoming doc series, Queer for Fear (they're calling these images "key art," but we're calling them posters because, let's be real, "...Four New Pieces of Spine-Tingling Key Art" just doesn't make for a snappy headline). They look great!

Unfamiliar with this project, which has been in the works for quite some time now? Here's an official description, straight from the folks at Shudder:

From executive producer Bryan Fuller (Hannibal), Queer for Fear is a four-part documentary series about the history of the LGBTQ+ community in the horror and thriller genres. From its literary origins with queer authors Mary Shelley, Bram Stoker, and Oscar Wilde to the pansy craze of the 1920s that influenced Universal Monsters and Hitchcock; from the “lavender scare” alien invasion films of the mid-20th century to the AIDS obsessed bloodletting of 80s vampire films; through genre-bending horrors from a new generation of queer creators; Queer for Fear re-examines genre stories through a  queer lens, seeing them not as violent, murderous narratives, but as tales of survival that resonate thematically with queer  audiences everywhere.

Listen, we are great, big Bryan Fuller fans 'round these parts. Dude's deep knowledge of horror history and his remarkable talent for shepherding amazing shows onto our televisions (including Hannibal, Pushing Daisies, and Dead Like Me) are both truly impressive, and lord knows the man knows his way around queer spaces. If he's executive producing this bad boy, we are confident it'll deliver the goods. 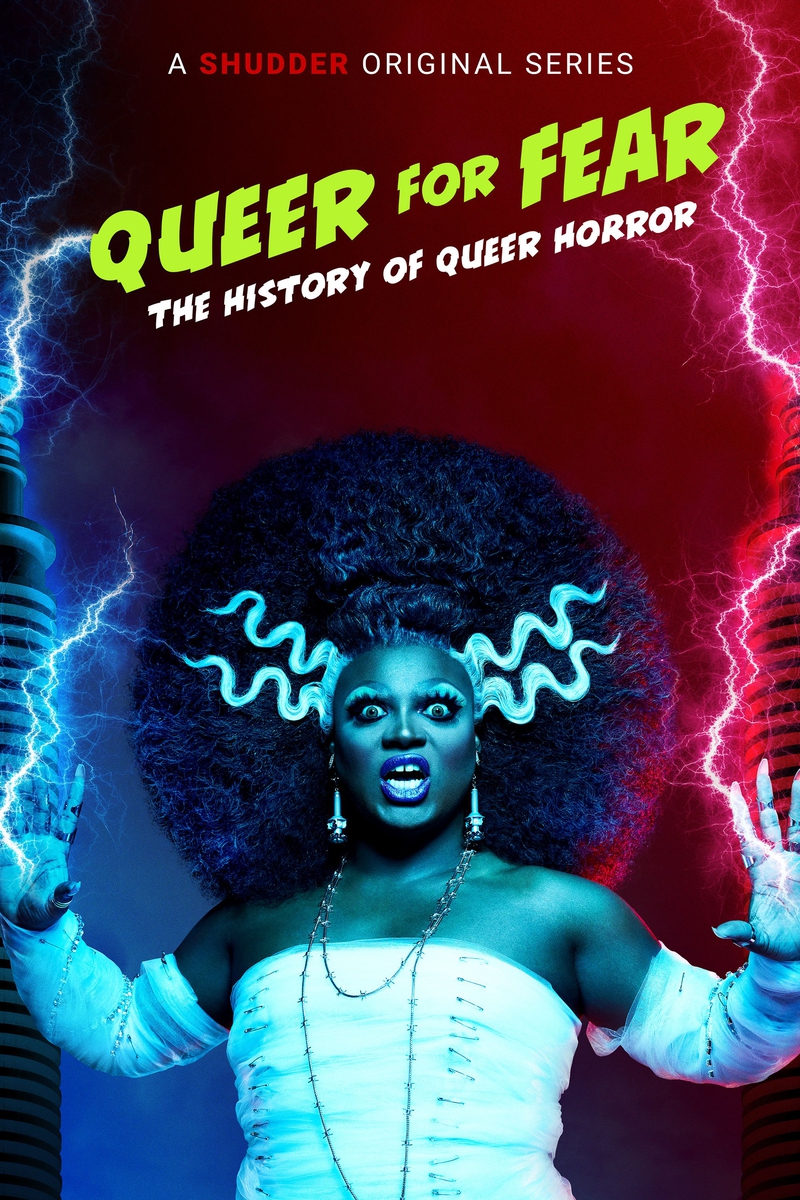 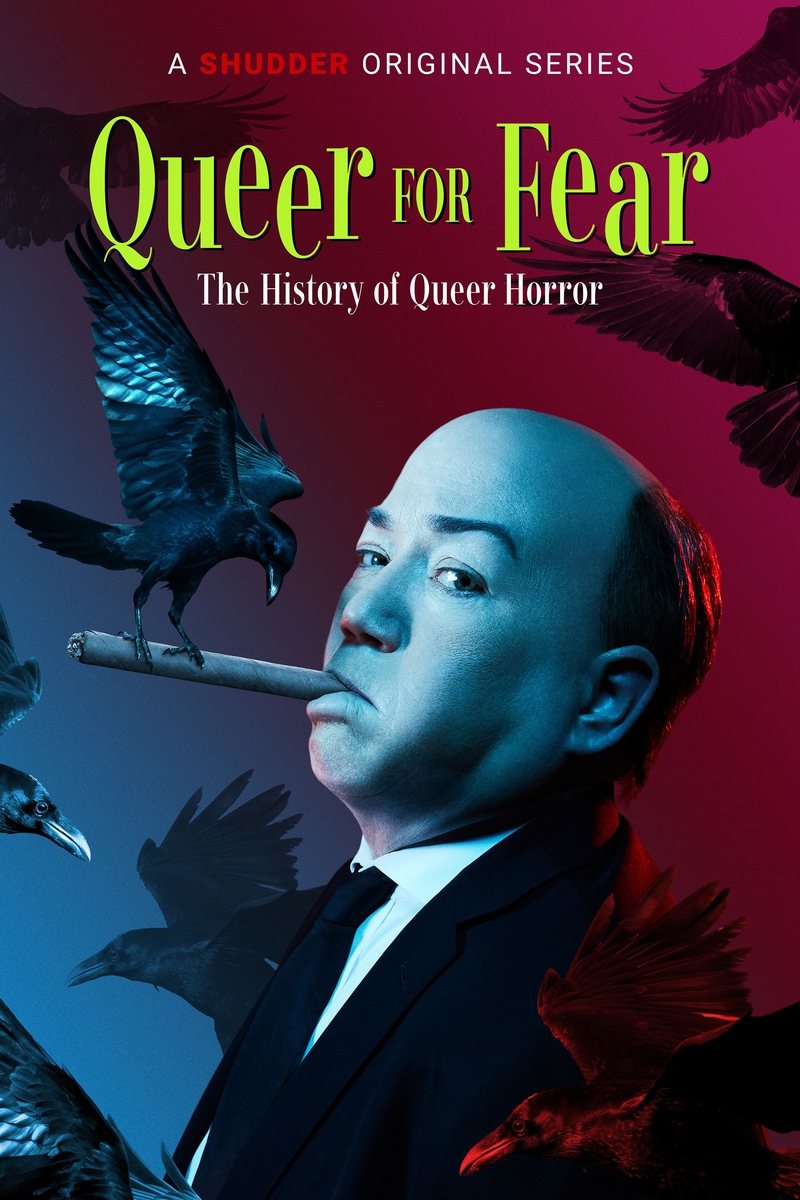 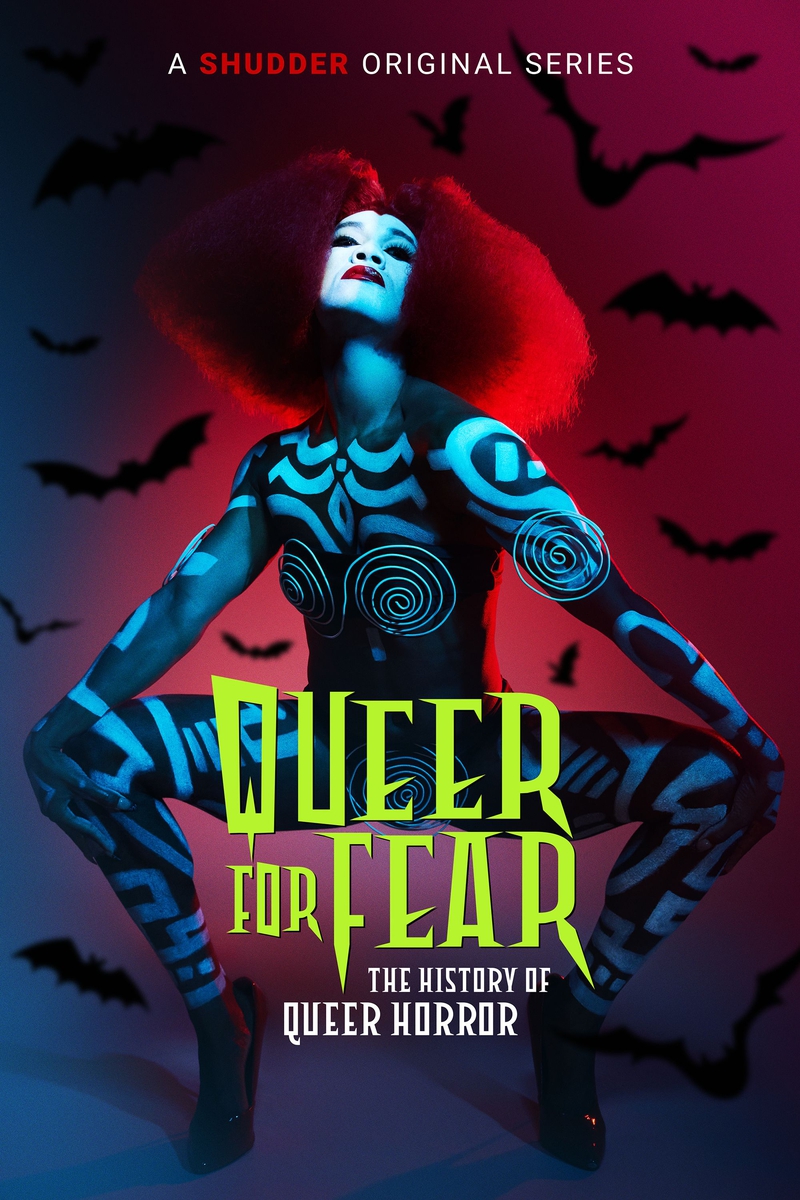 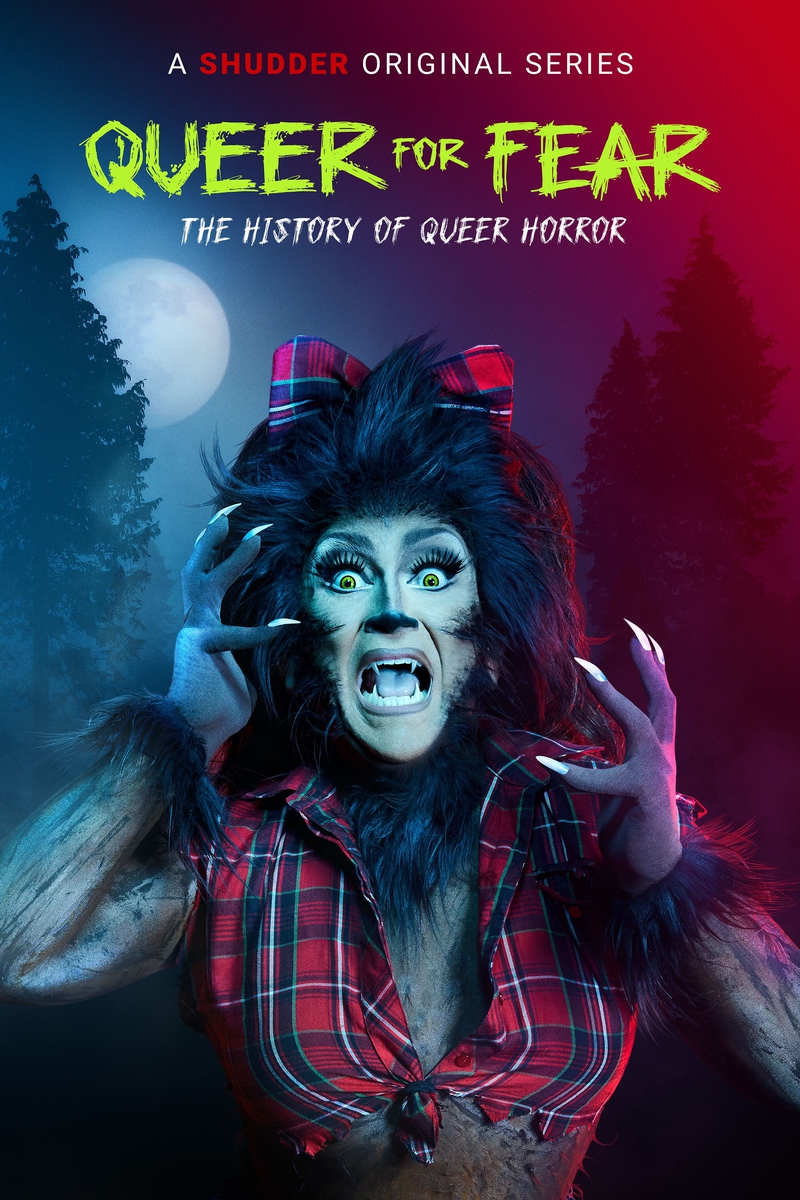 Very fun stuff (the Hitchcock one is particularly inspired).

Queer for Fear will premiere exclusively on Shudder on September 30th, with new episodes arriving weekly thereafter. We've been waiting on this one for a hot minute, and can't wait to check it out when it drops. Here's hoping you'll be joining us!