The Indonesian horror sequel will hit Shudder in November. 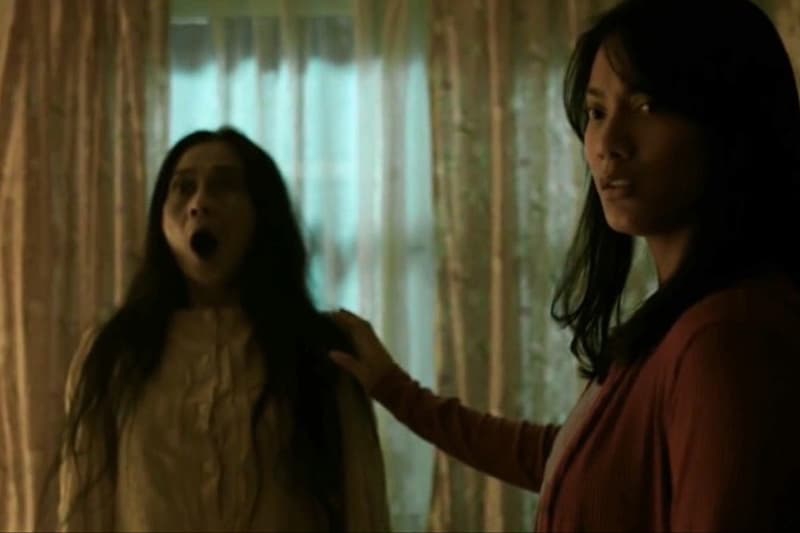 Satan’s Slaves: Communion is the first Indonesian movie shot with IMAX technology and currently stands as the third-highest grossing Indonesian film of all time. Now, thanks to Shudder, international horror fans will get to experience the creepy sequel.

Joko Anwar’s original Satan’s Slaves is a loose remake of/prequel to Sisworo Gautama Putra’s 1980 black magic horror of the same name. The film follows the Suwono family who, after the death of their once-famous mother, find themselves haunted by spirits and Satan worshippers.

According to Deadline, Communion continues the story of the Suwono family as they are now “…living in a rundown apartment after escaping terror from their mother, who returned from death, not knowing that their new home is a bigger threat to their lives.”

Returning to their previous roles as members of the Suwono family are cast members Tara Basro, Bront Palarae, Endy Arfian and Nasar Anuz.

Shudder’s general manager Craig Engler had this to say about acquiring Communion:

“For at least the last half decade, Joko Anwar has been directing some of the best horror movies in the world. The original Satan’s Slaves is widely lauded as one of the scariest movies in Shudder history, so we’re beyond thrilled to have Joko back with a sequel that more than lives up to the original. We can’t wait for our members to see how this terrifying story plays out.”

Anwar has been called “one of the leading figures in the current new wave of Indonesian horror”, with a filmography that includes some of Indonesia’s most profitable and successful horrors, such as Impetigore, The Forbidden Door and The Queen of Black Magic (the latter of which is also a remake). He is also set to direct Fritzchen, an adaptation of a sci-fi horror short writen by The Twilight Zone's Charles Beaumont.

Satan’s Slaves: Communion will be available to stream via Shudder in the US, UK, Canada, Ireland, Australia and New Zealand from November 4th.