Lionsgate has announced that SAW 10 is coming our way, with franchise veteran Kevin Greutert returning to the director's chair. 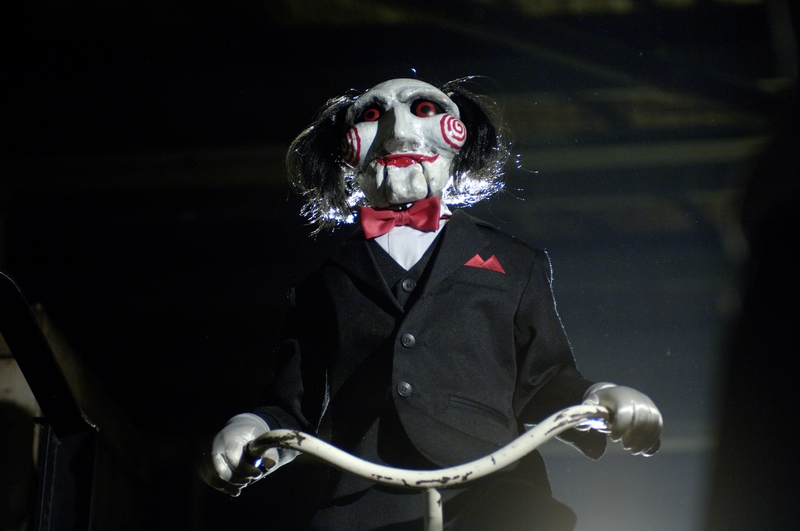 Would you like to play a game? Those interested in doing so are cordially invited to theaters during next year's Halloween season next, as Lionsgate has confirmed that Saw 10 is indeed happening. Not only that, but it has a release date set and a director who is very familiar with the franchise returning to the director's chair.

The studio revealed in a press release that the new installment will hit theaters on October 27, 2023. That will make it the big horror release for next year's Halloween, in keeping with tradition. It was also confirmed that Kevin Greutert, who directed both Saw VI and Saw: The Final Chapter, is returning to the series after more than a decade to usher audiences through a series of bloody traps and twisted life lessons. In addition to directing two installments in the series, Greutert also served as the editor on the first film films, so he is arguably as familiar with the misadventures of Jigsaw as anyone. Saw franchise producers Mark Burg and Oren Koules said the following:

"We have been listening to what the fans have been asking for and are hard at work planning a movie that Saw aficionados and horror fans alike will love. And part of that is giving the reins to Kevin Greutert, director of Saw VI, which is still one of the fans' favorites in the entire series. More details will be revealed soon." 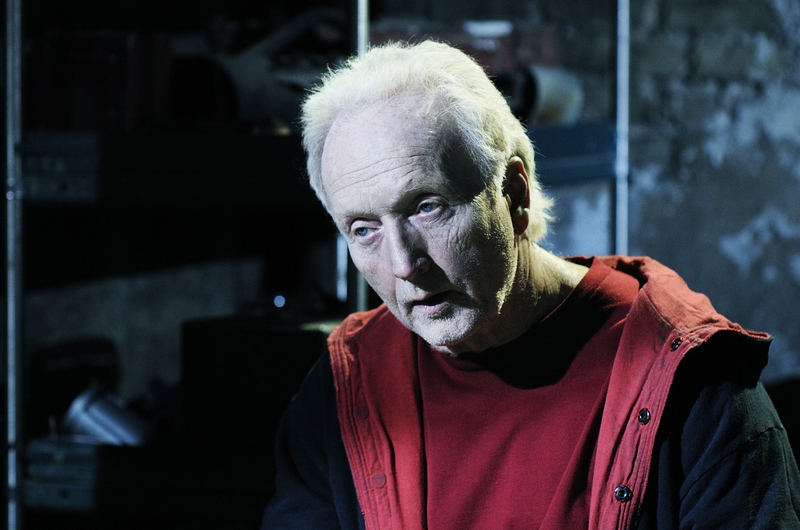 Plot details are being kept firmly under wraps for the time being, but Lionsgate promises that the currently untitled installment will deliver "all-new twisted, ingenious traps and a new mystery to solve." As for the title, the numbering went out the window as 2017's Jigsaw broke the trend. 2021's Spiral: From the Book of Saw also looked to take things in a different direction.

There is no word yet on casting, so those hoping for Tobin Bell to make an unlikely return as John Kramer, aka Jigsaw, can perhaps hold out some hope. It is unclear if any characters will return from prior installments. If this is more of a sequel to Spiral, one might expect to see Chris Rock, though it doesn't currently seem like that will be the case.

Saw is one of the most successful horror franchises in history. Across nine films, the series has grossed $1.02 billion at the global box office. The combined production budgets total a mere $95 million, meaning that Lionsgate and Twisted Pictures have consistently done very well with these films. As such, we're getting more. With production likely getting underway soon, we should expect to hear more on casting and potentially some plot details as well.