In a supernatural comedy for CBS. 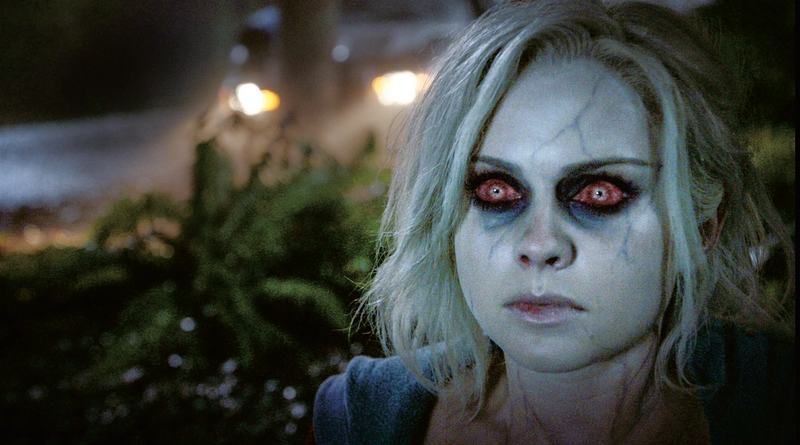 Ghosts is based on the BBC One series of the same name, and McIver stars alongside The Mindy Project's Utkarsh Ambudkar as "a struggling young couple whose dreams come true when they inherit a beautiful country house only to find it's both falling apart and inhabited by many of its deceased previous residents."

Sure, this is a lot of comedy people to list on a horror blog, but with McIver's zombie cred and a title like "Ghosts," who are we to turn up our noses at some fun supernatural telly news?