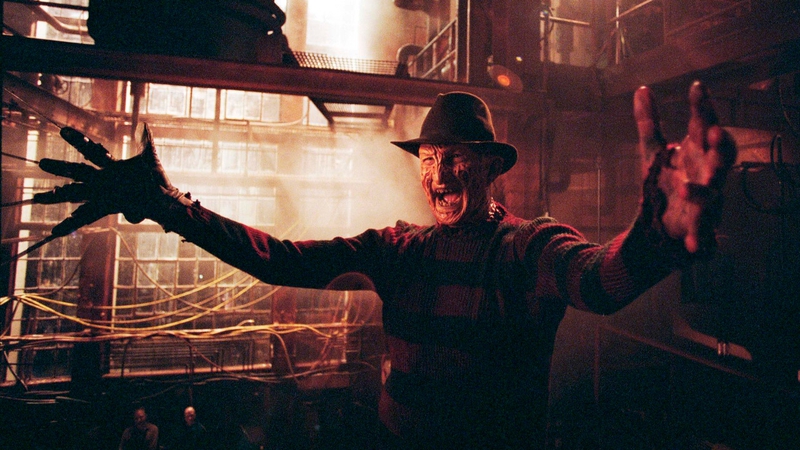 Robert Englund is our horror movie Charon, ferrying us through a COMPENDIUM OF HORROR.

It's not every day we get to use a word like "compendium" so we're grateful to the folks over at EPIX and Blumhouse for putting it to good use. EPIX and Blumhouse have joined forces once again, this time to bring us a brand new horror docuseries, Blumhouse’s Compendium of Horror! Produced in partnership with Blumhouse Television (Worst Roommate Ever, A Wilderness of Error), this five-part horror docuseries is "a definitive retrospective on the horror genre, revisiting the shocks and scares from iconic cinematic horror moments from the 1930s through today."

Featuring interviews with some of the most influential horror filmmakers, producers, and actors, as well as experts and historians. And shepherding us through this journey of horror throughout cinematic history? Freddy himself. Robert Englund will narrate the series, taking us on a journey, reflecting how quintessential horror films have revealed and reflected the real-life scares of the world to the audience, uniting us with shared understanding, catharsis, and entertainment. 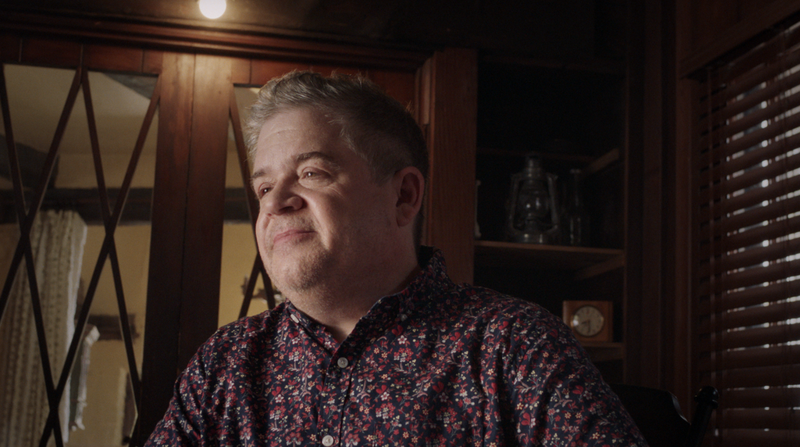 “We’re thrilled to continue our prolific creative partnership with Blumhouse Television,” said Michael Wright, president of EPIX. “For more than a century, horror films have been an essential part of the American cultural vocabulary, and we couldn’t think of a better partner to examine the history of the genre than Blumhouse, who have consistently raised the bar in the horror space for over 20 years.”

“We hope horror fans will have as much fun and enjoy watching this series as we had making it,” said Chris McCumber, president of Blumhouse Television. “We’re grateful to everyone who participated in and gave support to the series, including our partners at EPIX.”

Blumhouse’s Compendium of Horror is coming to EPIX Sunday, October 2 at 10 p.m. EDT/PDT.