The monster comic set during the Harlem Renaissance is getting the big screen treatment. 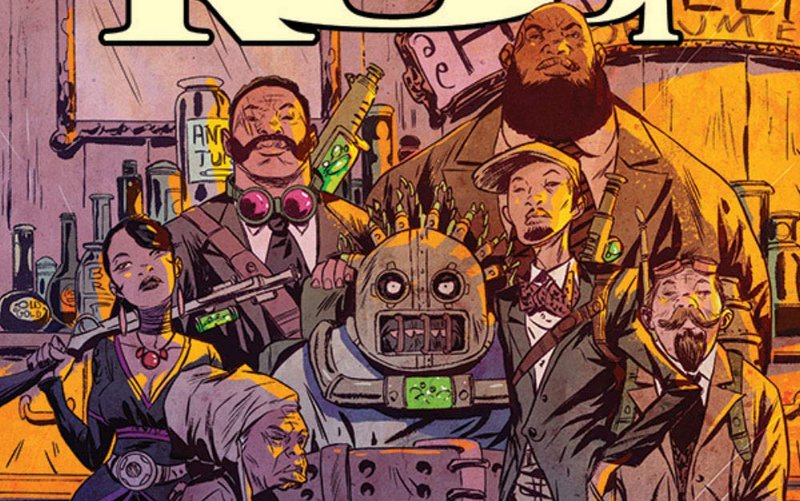 The story is set during the vibrant Harlem Renaissance of 1924, when a fractured family of once-great monster hunters faces an unimaginable evil that descends upon New York City. For generations, the Sangeryes have hunted and cured those infected by a supernatural force that feeds off the prejudice of the era, transforming human beings into hideous monsters. With most of the family dead, and the surviving Sangeryes at odds between saving or killing the creatures, they must overcome the wounds of the past in the hopes of thwarting an invasion.

Ahhh, that sounds so good. A creature feature set during the Harlem Renaissance? An evil that feeds on prejudice, confronted by a family of monster hunters? I'm 100% down for all of this, starting with reading the series ASAP. Join me! You can read the first issue online HERE.

King's producing alongside her sister Reina King for their Royal Ties production company, and Proximity Media's Ryan Coogler, Zinzi Coogler and Sev Ohanian will also produce. No word yet on when we can expect Bitter Root onscreen, so get to reading those comics to bide the time.