Rebekah McKendry Is Taking Us To Another Dimension In ELEVATOR GAME

Based on the South Korean viral urban legend. 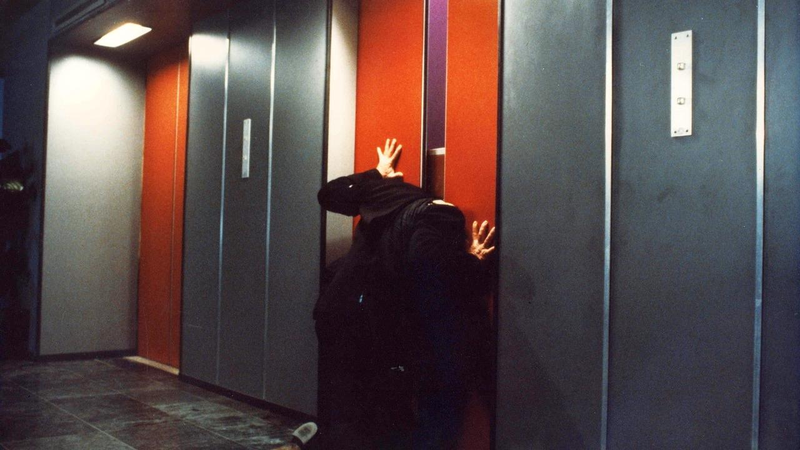 Deadline has announced that our very own Fango-fam and Colors of the Dark co-host Rebekah McKendry is currently in Winnipeg where cameras have just started rolling on the supernatural horror feature Elevator Game. McKendry is in the director's chair for the eerie feature based on the popular South Korean online phenomenon. "The Elevator Game" is a viral urban legend that contends pressing the buttons in an elevator in a precise order and following the sort of ritual mapped out by the game, will transport the inhabitants of the elevator to another dimension.

Perhaps most notably, the game was mentioned in multiple online conspiracy theories regarding the disappearance of Elisa Lam at the Cecil Hotel in 2013. The game which originated in South Korea became a viral phenomenon gaining traction across Reddit, YouTube and social media platforms.

Elevator Game follows socially awkward teenager Ryan, who discovers that the night his sister disappeared she had played ‘The Elevator Game’ — a ritual conducted in an elevator, in which players attempt to travel to another dimension using a set of rules that can be found online. Ignoring warnings, he resolves to follow and find her.

We'll pass on the morbid curiosity of actually trying our hand at the game, but we can't wait to be transported to another dimension, with Rebekah at the helm. Go, Rebekah, go!