NIGHTSHADE: 18th Century Horror Series From THE DESCENT’s Neil Marshall Is A Go

Neil Marshall is teaming up with Simon Uttley for a new horror series about a defiant masked avenger in the 1800s. 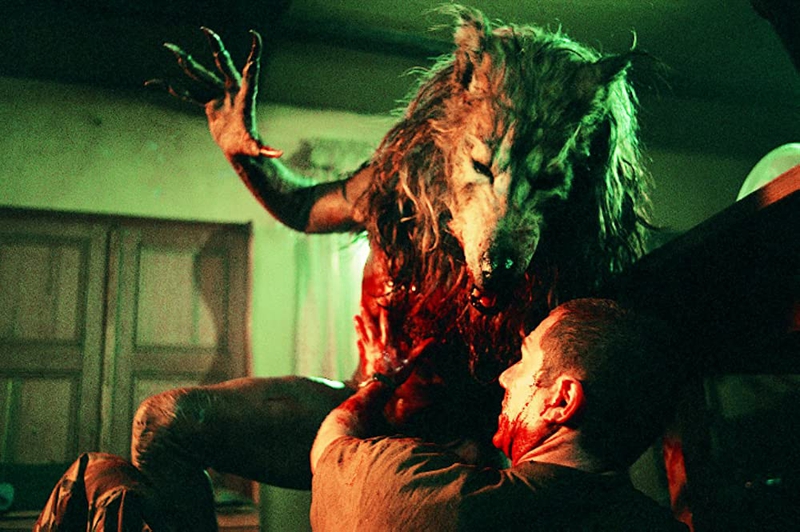 Neil Marshall, best known as the director of the modern horror classic The Descent, is returning to the genre world. This time, he’s taking his talents to the small screen for a tale set in the 18th century, and he’s teamed with Simon Uttley to bring it to life. Titled Nightshade, the show is being produced by 108 Media, with the company set to finance, co-develop, and produce the live-action series. In other words, they’re all in on what Marshall and Uttley have cooked up.

According to a press release, Nightshade will consist of six, hour-long episodes, with Marshall and Uttley show running. Marshall is set to direct the pilot, which seems like a logical use of his skill set. No word yet on where the show will land, be it a cable network or major streaming service. There are also no details yet on casting or how soon production could begin. As for the story? That we can help you with! The synopsis reads as follows:

“The world of Nightshade is set in a bustling 18th-century English port city visited by a diverse manner of international traders, rogues, and vagabonds. We meet our heroine – the half English and half Indian outcast Lizzie Monroe who transforms herself into a defiant masked outlaw avenger – Nightshade – to rescue her brother James from the treacherous underworld realm of The Veil, where werewolves, demons, warlocks, and evil creatures beyond our imagination reside, after he is slain by a monstrous satanic cult run by powerfully sinister men in politics, religion, and industry. During their treacherous journey back to one another, the Monroes will discover that the supernatural forces arrayed against them represent merely the vanguard of a far greater threat and that they are caught in the opening salvos of a war between humanity and the forces of darkness.”

Besides directing movies like Dog Soldiers and the Hellboy reboot, Marshall has also led prestigious TV shows such as Game of Thrones and Westworld. So this feels like a logical step for him to take. Marshall, for his part, had this to say about it:

“Make no mistake about it, this will be a Neil Marshall show through and through. When it’s scary, and it will be, often, then it will be very scary. When it’s necessary to be violent, it will be violent. Every punch will land hard and break bones, and every sword thrust will cut and sting.”

Uttley, though the less experienced of the two, is said to have conceptualized much of the world-building with Marshall. He is also set to co-write the series. Uttley added:

“We could not be more excited to bring the story of Nightshade to the screen with our partners at 108 Media. This is a character and a world we’ve dreamed of exploring. Nightshade is adventure, heroism, horror, action, mystery, and mythology – and we cannot wait for audiences to see what we have in store for you all.”

Nightshade does not yet have a release date.