Take a Peek At Some Of The Artwork In The Upcoming Scott Snyder And Francesco Francavilla Horror Comic: NIGHT OF THE GHOUL 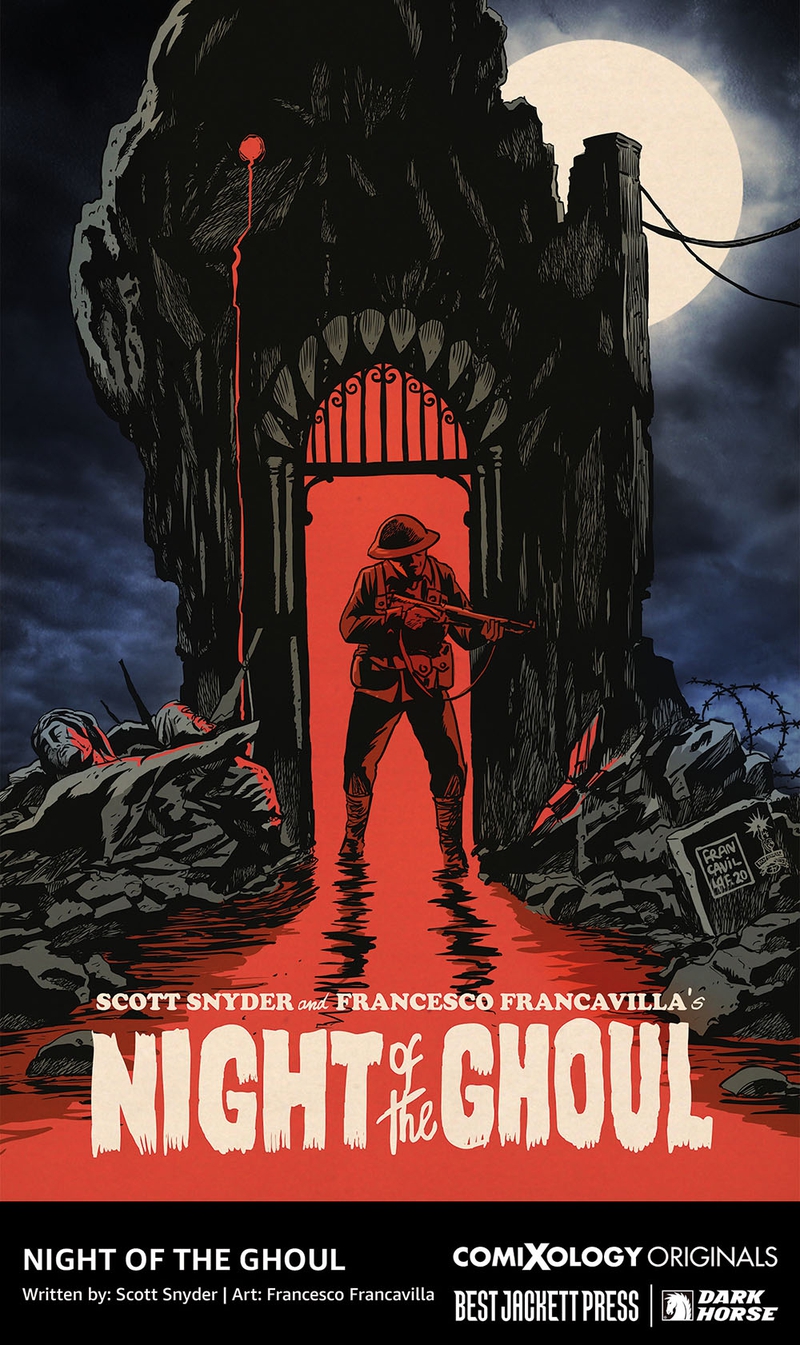 NIGHT OF THE GHOUL (2021) by Scott Snyder and Francesco Francavilla

Scott Snyder's (WYTCHES, American Vampire) multiple-book deal with Amazon's ComiXology & Dark Horse includes horror titles that we are pretty excited about. According to Games Radar, the deal includes eight books and ComiXology's head of content Chip Mosher says the deal will see Snyder "Teamed with the best artists in the business, these creator-owned comics range from horror and sci-fi to historical fiction, there's truly something for everyone." Creator-owned means the books will be under Snyder's Best Jackett Press and allow creators to retain ancillary rights.

Included in the deal is Night Of The Ghoul, a story about a haunted lost film. The project reunites Snyder and artist Francesco Francavilla, who formerly worked together on DC's Swamp Thing and Detective Comics. Francavilla released a sneak peek of Night Of The Ghoul and says it will be available digitally just in time for Halloween. A print version will also be available, no word on that release date but we will keep you posted! Take a peek at the amazing artwork: 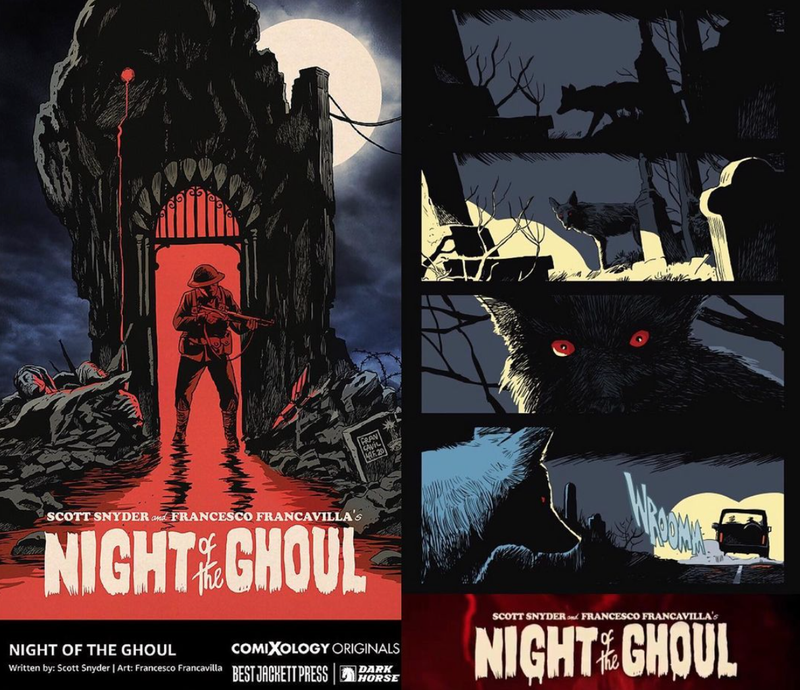 Canary is a horror western, created with artist Dan Panosian about a mine that collapses and is tied to a dark substance—666 feet underground. What could possibly be unleashed at that very specific depth? 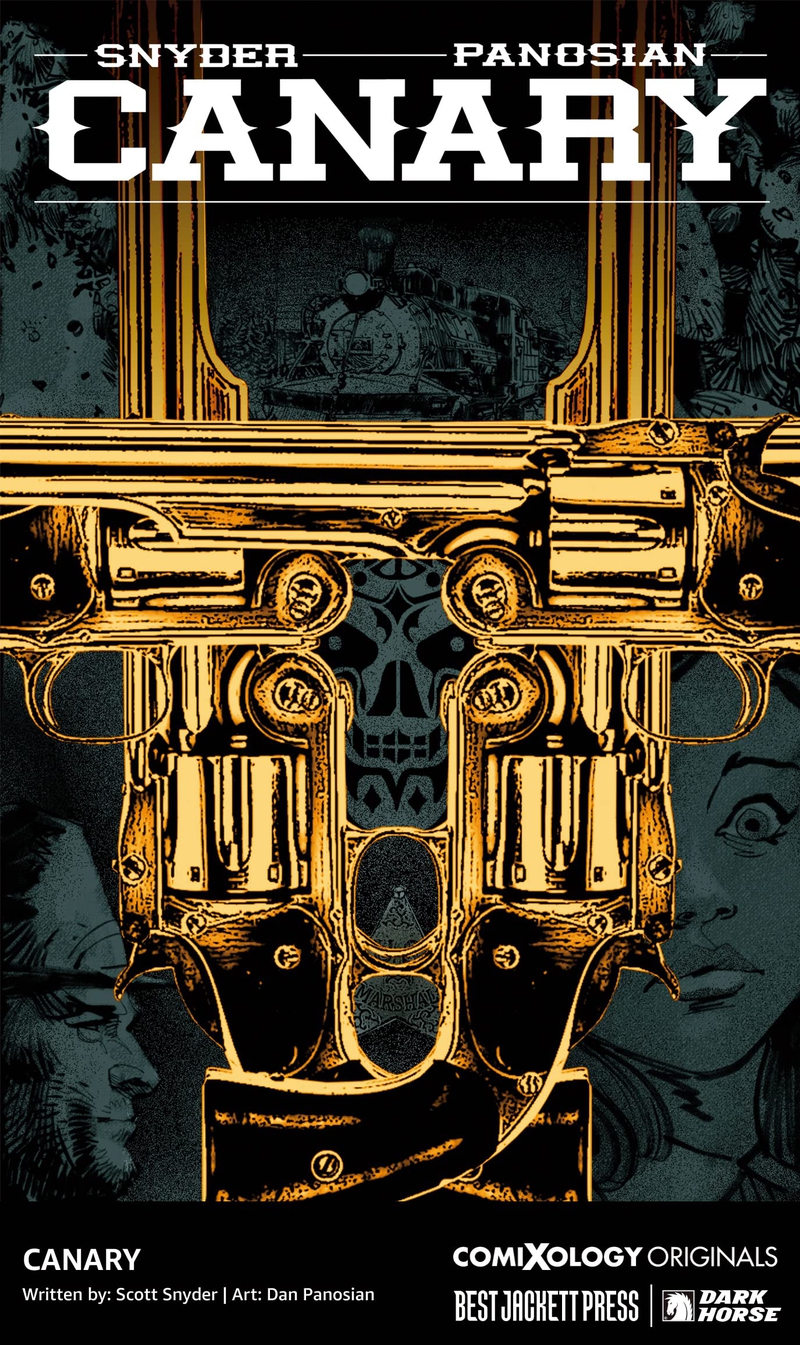 The Book Of Evil — A dark coming-of-age tale, written in prose and centering on a group of friends in the not too distant future, where ninety percent of the population are born as psychopaths, created with artist Jock. 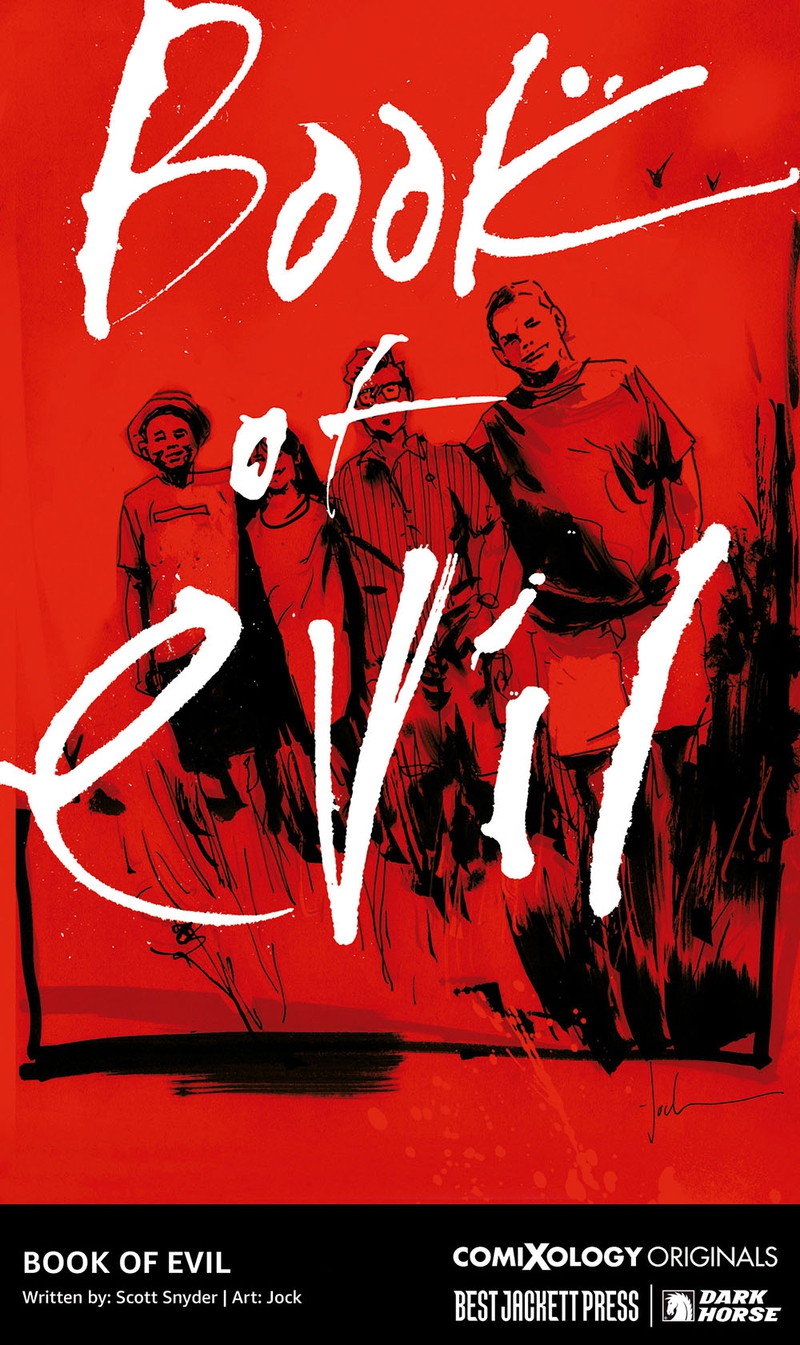 The eight books included in this deal will first be available digitally beginning October 2021, followed by print versions released at a later date.