Our coverghoul is wreaking havoc in Woodsboro just in time for the hoildays. 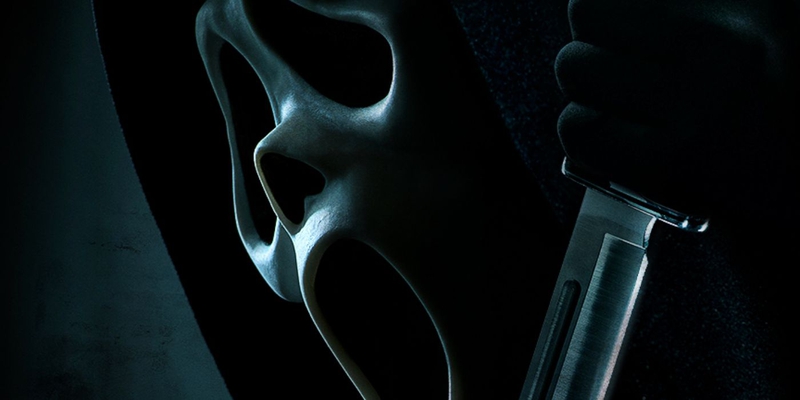 Scream is celebrating Friendskilling with a brand new series of poster drops. The new posters feature our issue #14 poster ghoul, looming large in the background as the faces of potential victims reflect in that shiny knife of theirs. Just make sure you swap out that knife before you get to carving the turkey. A post on the official Scream Twitter feed rotates through the new posters in a brand new video, giving the art an extra sinister effect. We spy with our Fangtastic eye... fan franchise favorites one Sidney Prescott, Gale Weathers, Dewey Riley, and soon-to-be fan favorites Jenna Ortega, Dylan Minnette, and... well we'll just let you enjoy these character posters. 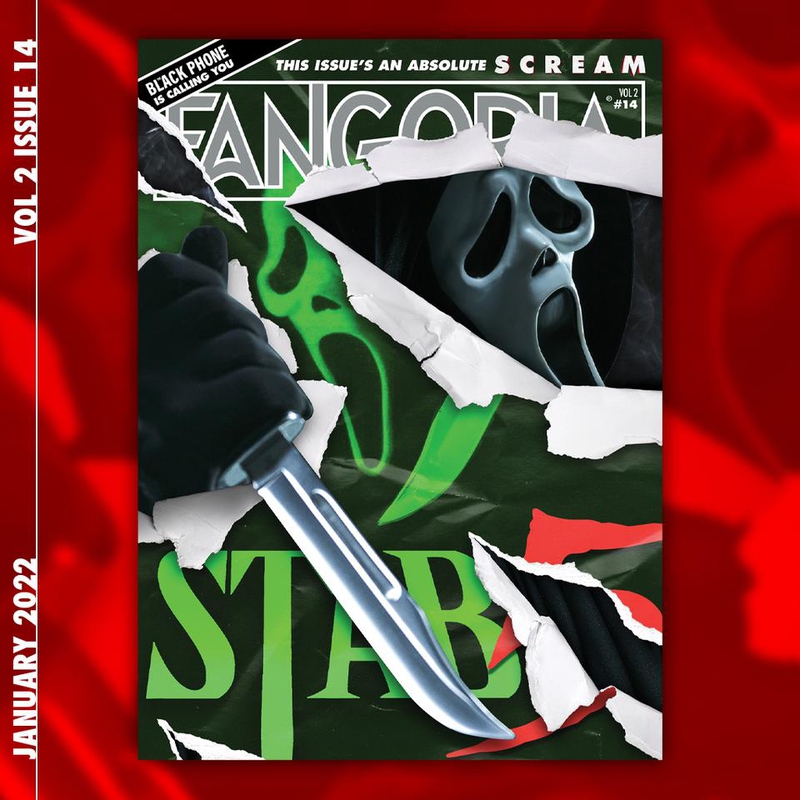