Never Trust A Big Butt And A SMILE: Check Out The Official Poster And Trailer

Your smile is contagious! 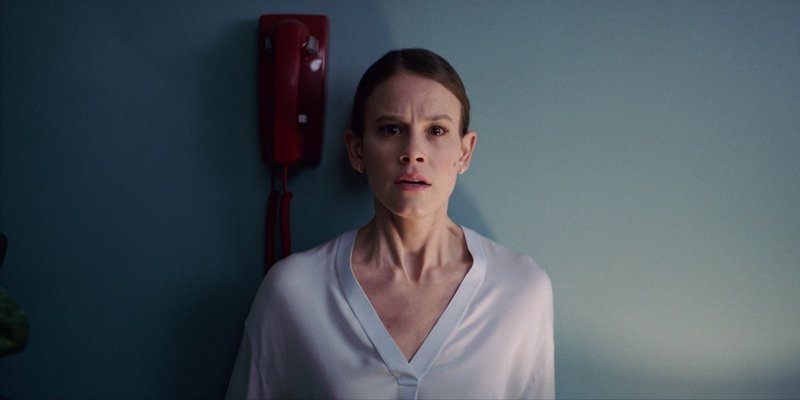 We've got your first look at the trailer and poster for Parker Finn's upcoming Smile. After witnessing a bizarre, traumatic incident involving a patient, Dr. Rose Cotter (Sosie Bacon) starts experiencing unexplainable strange and frightening occurrences. As Dr. Cotter tries to outrun whatever it is, an overwhelming terror begins taking over her life, forcing her to confront her troubling past in order to survive and escape her horrifying new reality. Starring Sosie Bacon (Mare of Easttown), Jessie T. Usher (Tales of the Walking Dead), Kyle Gallner (Scream), Robin Weigert (American Horror Story), Caitlin Stasey (Fear, Inc) with Kal Penn (Clarice) and Rob Morgan (Stranger Things). Take a look at the trailer below.

Real missed opportunity for a stripped-down, slowed-down version of Bad English's "When I See You Smile" to play soft and sinister in the background! But we digress, this looks like the sort of movie that will stay with us and change the way we feel about smiling strangers. Something akin to the way being in public felt after watching It Follows or letting the irrational fear creep in after watching Fallen, that a passerby could brush elbows with you on a street corner, thus allowing a serial killer demon soul to jump into your body and use it as a vessel for carrying out evil deeds. Something about the supernatural/contagion mashup really does it for us. In the meantime, we're gonna ramp our paranoia up to a seven and eagerly await the September arrival of Smile. 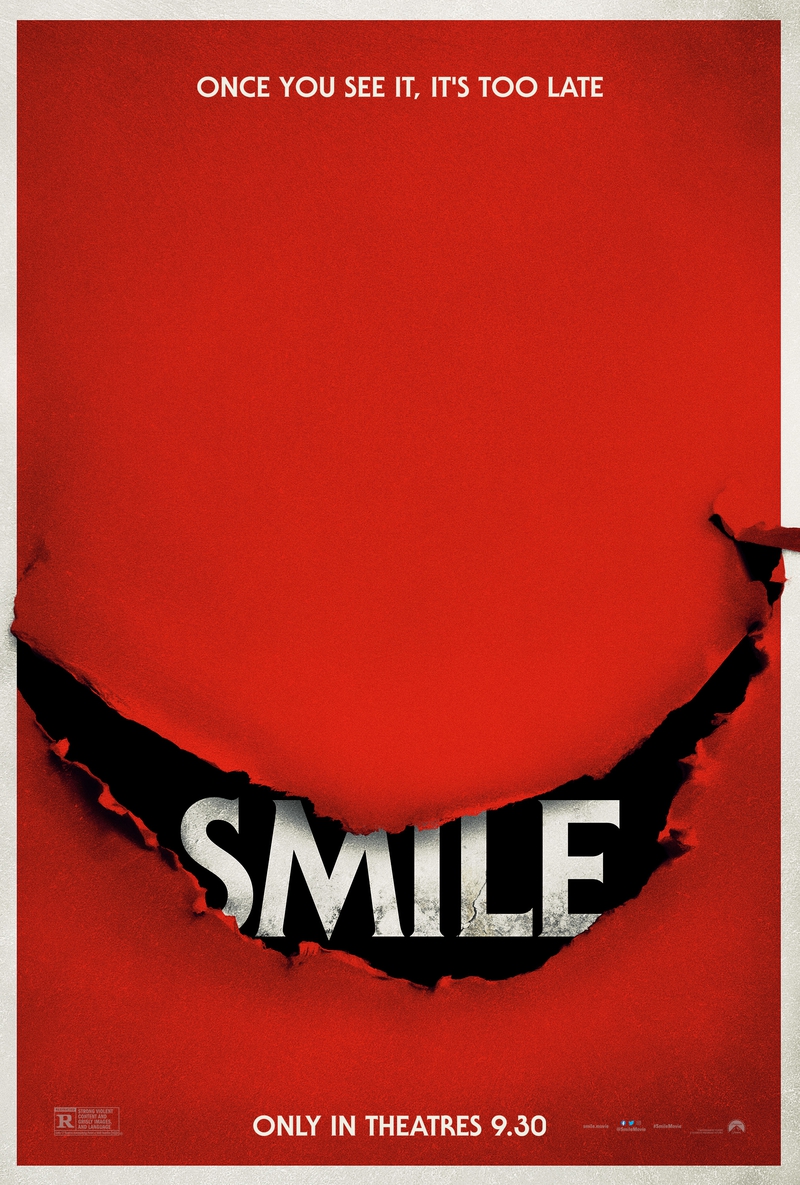