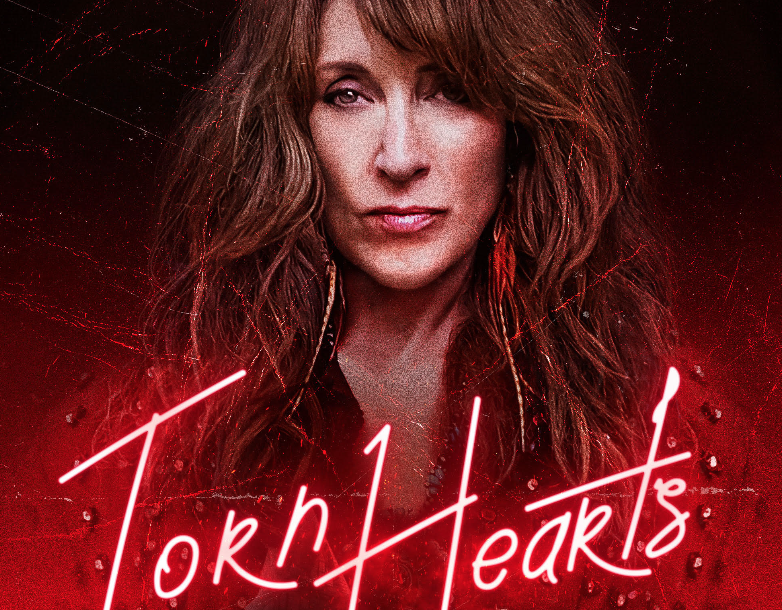 Nashville, TN land of legendary country music, home to legendary country dreams, and the backdrop to Brea Grant's (12 Hour Shift) upcoming cinematic nightmare. Blumhouse Television and EPIX present the cautionary tale of a rise to stardom set in the iconic Nashville Country Music scene. Two friends with dreams of making it big will do just about anything to make their dreams a reality. When they decide to make a pilgrimage to the legendary and reclusive Harper Dutch's (Golden Globe winner Katey Sagal) mansion in the hopes she’ll record a song with them, everything seems to be working in their favor. Their life-long idol seems intent to help, but soon the visit devolves into a twisted series of mental and physical torment, and the duo must go to dangerous lengths to prove their dedication to their dream of becoming Nashville's next country music stars.

Torn Hearts will be available on digital May 20, 2022 from Blumhouse Television and EPIX.