Universal Pictures has revealed a new look at DeWanda Wise in JURASSIC WORLD DOMINION ahead of its release this summer. 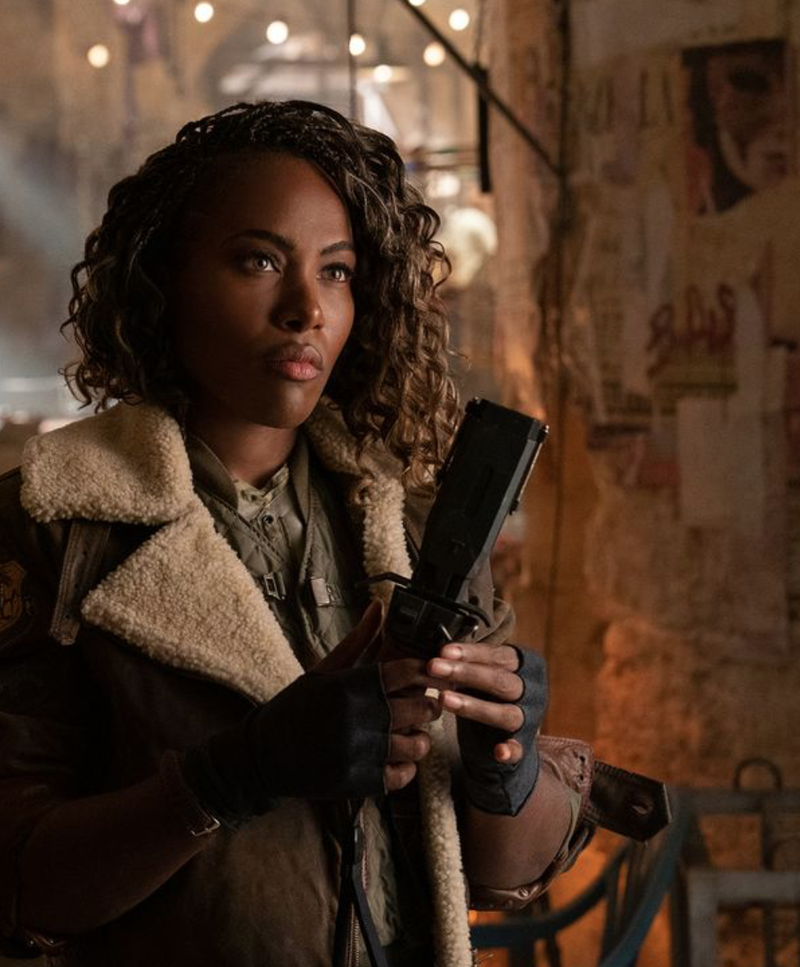 This summer, dinosaurs will indeed rule the world once again in Jurassic World Dominion, the latest entry in the long-running franchise that started way back in 1993 with Steven Spielberg’s blockbuster classic Jurassic Park. To say that things have evolved since then would be a bit of an understatement, and this latest entry picks up in the wake of 2018’s Fallen Kingdom, with dinosaurs now roaming the world freely, no longer confined to an island theme park. And DeWanda Wise will be at the center of the action.

Wise, known for her roles in She’s Gotta Have It and The Harder They Fall, is set to play a new character named Kayla Watts, as was revealed by Empire. We’ve already seen her in action a bit in the trailer, but we didn’t know her name or a whole lot about her. Per the magazine, she is a “fearless pilot” who is freshly out of the Air Force and will be getting up close and personal with dinos in her post-military life, specifically the likes of the Quetzalcoatlus and the Pyroraptor. The outlet also revealed a new photo of Kayla.

Speaking about Kayla and what she’s up to in Dominion, Wise had this to say:

“There’s nothing like being dropped into a space to go, like, ‘Got it. I know how to walk now.’ This is Kayla’s world. She’s fresh out of the Air Force and her main thing is flying cargo: mostly dinosaur stuff, but it could be anything.”

She also had a really good time with the dinosaurs on set. Specifically, Wise got to meet a Lystrosaurus (not a real one, obviously) that will appear in the film and she fell in love, even giving it a name.

“If you are even a little bit of an animal lover, even a smidge, it’s just remarkable. I was shown the Lystrosaurus early and named him Leonard. I would like to take him home. It’s honestly wildly overwhelming, how much affection you can feel for this thing that you know logically is not real.” 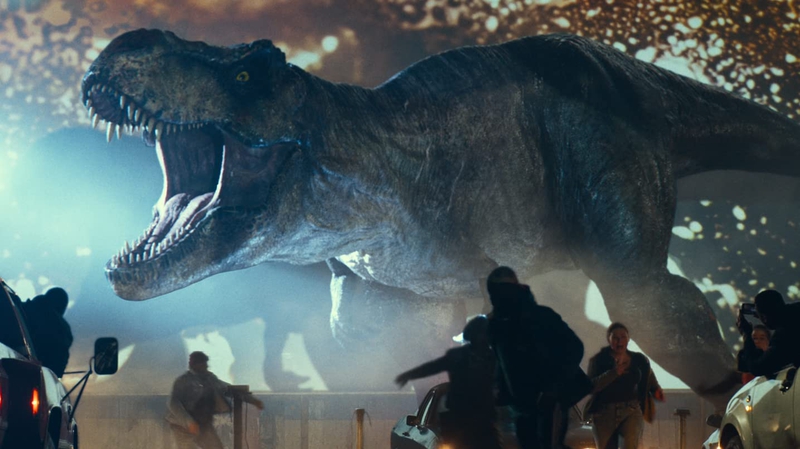 Other new cast members joining in on the action this time around include Mamoudou Athie (Archive 81), Dichen Lachman (Agents of S.H.I.E.L.D.), Scott Haze (Minari), and Campbell Scott (The Amazing Spider-Man 2). But one of the big sells is that the original trio of Laura Dern, Jeff Goldblum and Sam Neill are joining up with Chris Pratt’s Owen Grady and Bryce Dallas Howard’s Claire Dearing as Ellie Sattler, Ian Malcolm, and Alan Grant. This marks the first time since the original film that all three have been together, which is undoubtedly a huge selling point for fans. Especially since these are not just glorified cameos, and they will have a large role to play in the movie.

Colin Trevorrow, who directed the first Jurassic World, is back in the director’s chair, co-writing the screenplay alongside Emily Carmichael (Pacific Rim: Uprising). BD Wong as Dr. Henry Wu, Justice Smith as Franklin Webb, Daniella Pineda as Dr. Zia Rodriguez, and Omar Sy as Barry Sembenè round out the main ensemble.

“From Jurassic World architect and director Colin Trevorrow, Dominion takes place four years after Isla Nublar has been destroyed. Dinosaurs now live—and hunt—alongside humans all over the world. This fragile balance will reshape the future and determine, once and for all, whether human beings are to remain the apex predators on a planet they now share with history’s most fearsome creatures.” 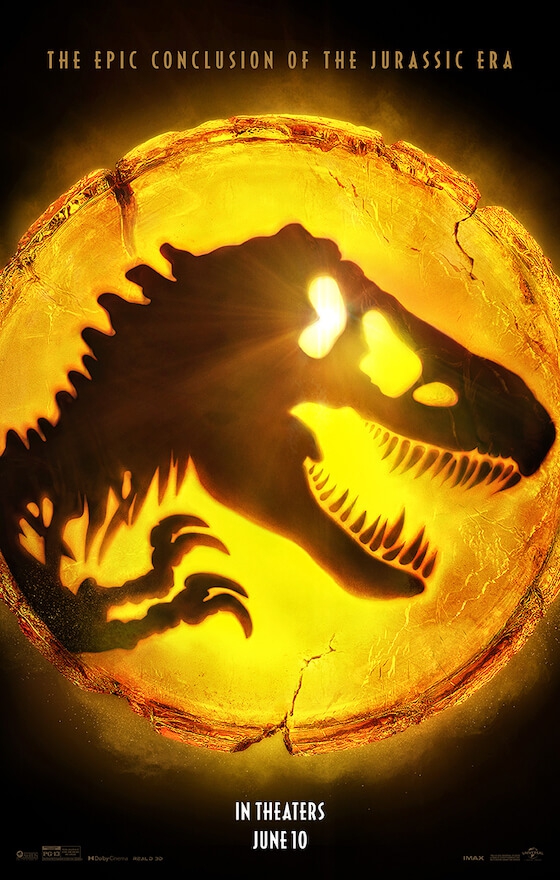