Knock Knock! M. Night Shyamalan’s A KNOCK AT THE CABIN Gets First Trailer

The apocalyptic horror is based on a novel by Bram Stoker Award Winner Paul Tremblay. 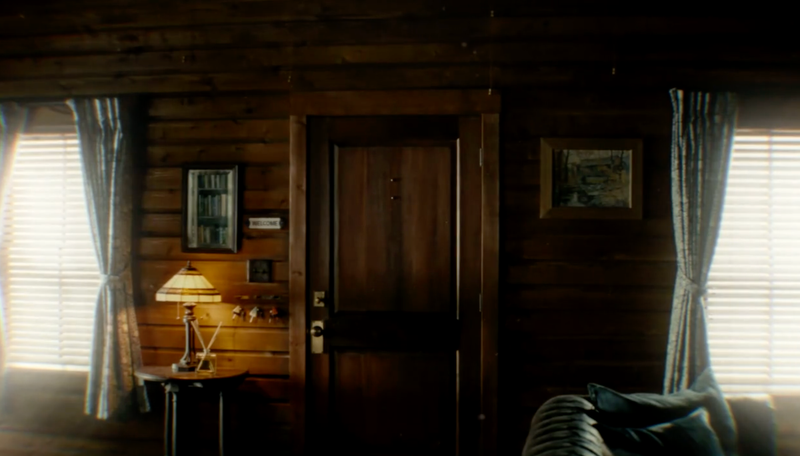 After a very tense livestream teaser on Twitter, the trailer has finally been released for M. Night Shyamalan’s new apocalyptic horror A Knock at the Cabin - and this is one door you don't want to open.

A Knock at the Cabin is based on the novel The Cabin at the End of the World by acclaimed horror author and Bram Stoker Award Winner Paul Tremblay. The novel was described by the KING of horror literature as ‘thought-provoking and terrifying’, and the adaptation will surely be the same.

While vacationing at a remote cabin, a young girl and her parents are taken hostage by four armed strangers who demand that the family make an unthinkable choice to avert the apocalypse. With limited access to the outside world, the family must decide what they believe before all is lost.

The horror auteur behind The Sixth Sense and Signs will direct A Knock at the Cabin as part of a two-film partnership between Universal Pictures and his production banner Blinding Edge Pictures, the first being 2021’s Old.

Take a look at the trailer here – just make sure your doors are locked first!