If you're a female filmmaker looking to get into an exciting new film program, this news is for you. 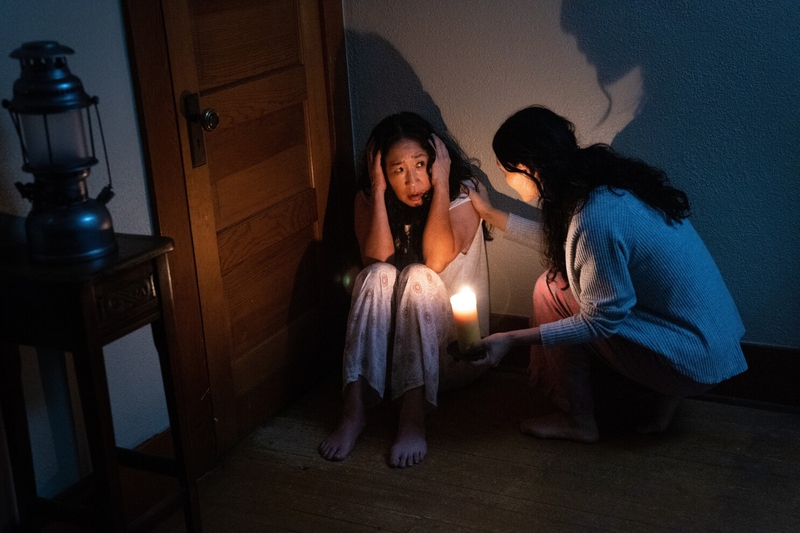 According to the press release we just received, Raimi Productions are sponsoring a full scholarship to Rogue Studios' EmpowHer Female Filmmaking program, an eight-week online course covering everything you might need to know about getting your film off the ground, from pre-production to casting, script writing to cinematography, to editing and even a how-to on navigating the film festival experience.

Ovies launched the program earlier this Spring after years of traveling the film festival circuit and attending numerous pitch meetings. During that time, she noted a pronounced lack of female representation behind the camera and decided to get proactive about it.

I was often one of, if not the only, female director or writer in a space, specifically in the genre world. And yet when I met women, they would constantly be telling me how much they would love to get behind the camera and tell stories. I started to realize pretty quick that the lack of representation wasn't at all reflective of the desire and that most women were hesitant to start because they either didn't have spaces they felt safe in to start asking the questions and learning the skills outside of committing to a full-time program, or they lacked personal role models telling them they could do it.

Raimi Productions (whose aforementioned Umma was a seriously freaky delight; you can read our exclusive interview with the film's director, Iris K. Shim, here) will be sponsoring a full scholarship to the program, and you won't be surprised to learn that she's a big fan of both Raimi and Azizi, the latter of whom played a key role in making this connection happen:

Zainab is amazing and beyond inspiring. Having worked from the mailroom up to becoming president of a company working with one of the top genre directors in the world, all while being so incredibly kind and supportive of women and such a strong champion for diverse storytelling and representation. I am beyond honored to have her as a part of this program and I know our students are going to get so much out of their time with her.

As for Raimi, Ovies adds:

As a person who was so strongly influenced by Sam Raimi as a young filmmaker, the connection to Raimi Productions and my school truly feels like a dream. I can't wait to see what stories the next wave of female filmmakers will tell and the slow balance of representation on screen that will start as a direct result of more women and minorities making film.

If you're interested to learn more, head on over to the homepage for Rogue Studios and Lisa Ovies' EmpowHer Female Filmmaking series here.