The new sequel has officially found a home. 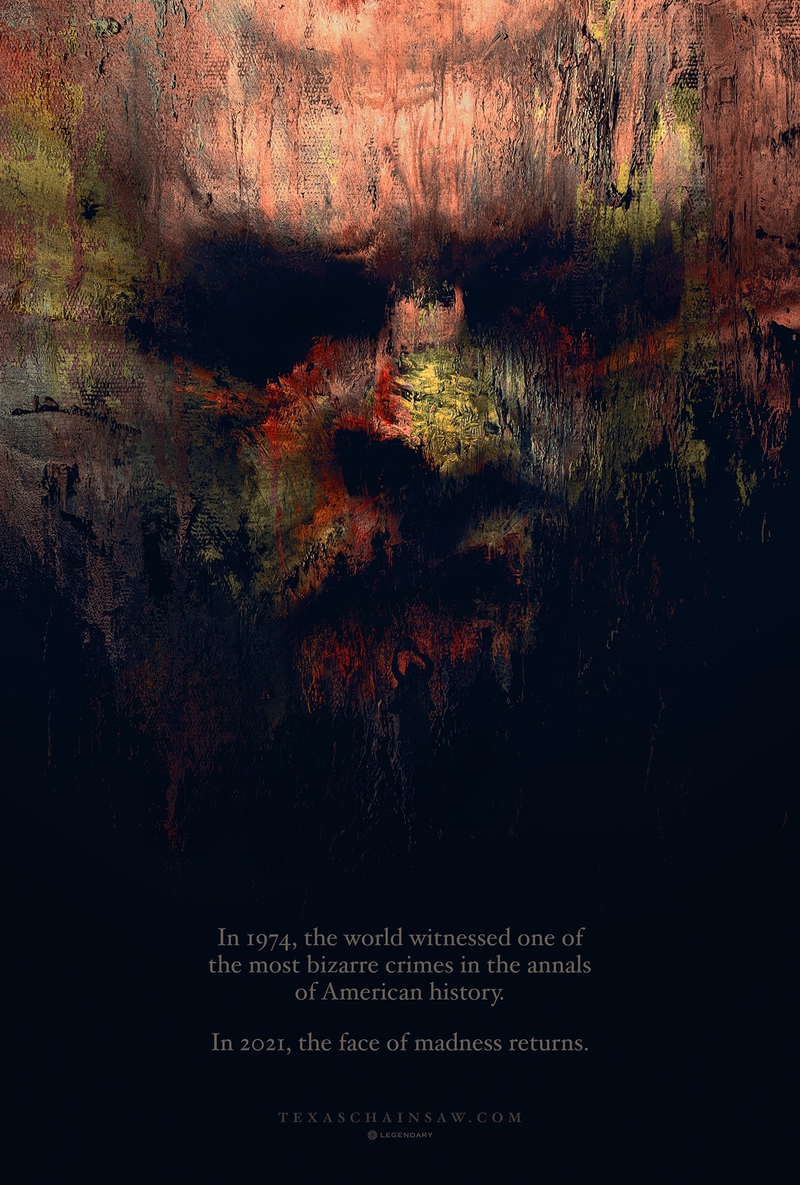 Back in April, we learned about the latest addition to the world of the chainsaw-toting, lifelong nightmare-inducing Leatherface. The new sequel from Legendary Pictures has found a home at Netflix. The Texas Chainsaw Massacre (2021), is a direct sequel to Tobe Hooper's original 1974 The Texas Chain Saw Massacre. Directed by David Blue Garcia (Blood Fest) and produced by Fede Alvarez and Rodolfo Sayagues (Don't Breathe, Evil Dead) the movie was shot in Bulgaria last year. Sally Hardesty (Olwen Fouéré) will once again face off against the masked killer (Mark Burnham).

The new movie takes place years after the shocking events of the original, in a setting where Leatherface hasn’t been seen or heard from since. Per Netflix and Legendary, the film seeks to pick up where the Hooper and Kim Henkel film initially left off, bringing the most notorious horror franchise back to life in the same bold and provocative manner that it was first introduced to the world.

The cast also includes Elsie Fisher (Eighth Grade), Sarah Yarkin (Happy Death Day 2U), Jacob Latimore (The Maze Runner) and Moe Dunford (Vikings). No word yet on release date, but we will keep you posted as the gentle hum of a chainsaw in the distance looms closer, becoming an ever-increasing violent roar.