TEXAS CHAINSAW MASSACRE Drops A THE, Gains An R 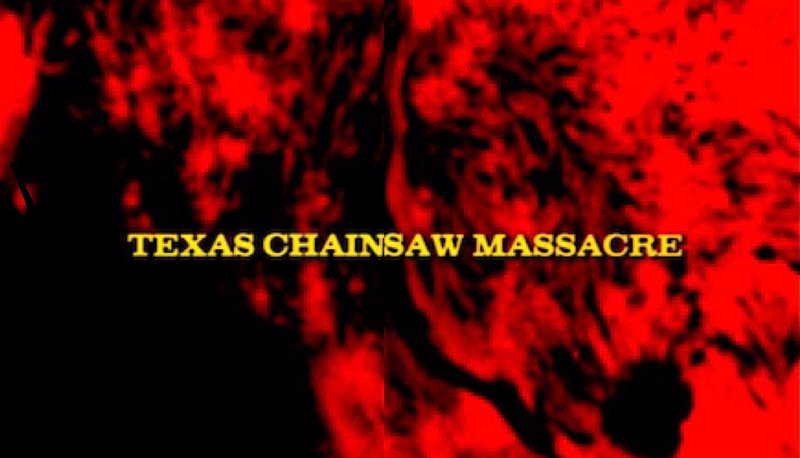 It’s hard to pull off a truly great sequel title in horror nowadays. Roman numerals, prefixes like Bride of, Revenge of, Return of have all been used to death. The Terminator franchise has run nonsensical modifiers into the ground. And when the gap between franchise entries is more than two years wide, tethering your film’s title to a rusty old canon just won’t play to the multiplex crowd. You're boxing out 20% of your normie box office traffic by sticking a 5, or a 9, or an 11 at end of your movie, so you don't.

In the face of futility, we surrender to the obvious. Halloween (2018) showed us this, as will next year’s Scream. And today comes word that the latest Leatherface adventure will follow suit, dropping the definite article (and the space between Chain and Saw) from its original title, and going with Texas Chainsaw Massacre. And it’s rated R.

Look, it never mattered what they were gonna call this thing, we were in the bag. This writer drove two hours to see 2017’s Leatherface on the big screen, and if that has to happen again, it will. The good news is that this film, produced by Fede Alvarez, written by Chris Thomas Devlin and directed by David Blue Garcia, sounds like it might be something worth driving two hours to see, as it will pick up the story from the 1974 original in the present, with Sally Hardesty (Olwen Fouéré) once more facing off against the masked killer (Mark Burnham) who carved up her friends and brother in 1973. The idea of revisiting Sally is an exciting one, and we're on board to see what this team's cooked up.