Lea Seydoux Is Reteaming With David Cronenberg For THE SHROUDS

They're getting the CRIMES OF THE FUTURE band back together. 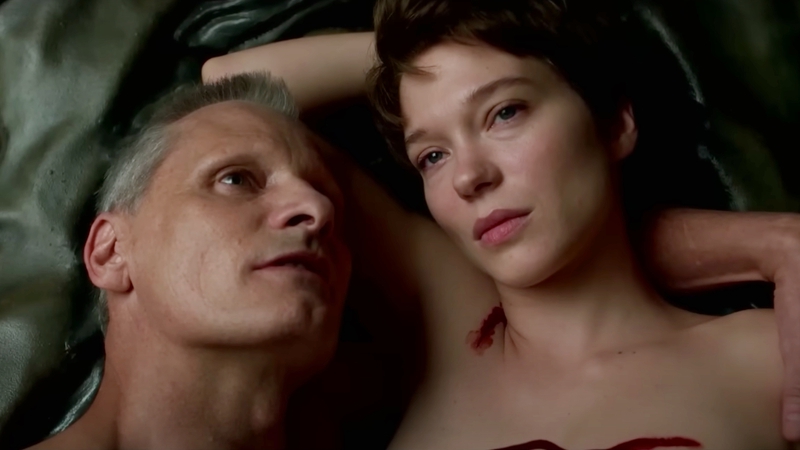 The film, which will also star previous Cronenberg collaborator Vincent Cassel, revolves around "a businessman who builds a device to connect with the dead inside a burial shroud." Obviously, we're guessing Seydoux will play a mischievous ghost who lives inside the shroud and taunts Cassel's character with a series of increasingly challenging riddles.

Given Cassel and Seydoux's involvement, you might be tempted to think The Shrouds will be a French film, a theory which Cronenberg himself addressed via the following quote, given at the San Sebastian International Film Festival:

It is, however, "a very personal project" for the filmmaker, so much so that he predicts that “People who know me will know what parts of it are autobiographical.” Sadly, we do not know David Cronenberg on a personal level, and therefore will have no way of identifying the autobiographical parts of The Shrouds.

Nothing further to report at this time, but hey: the fact that Cronenberg's got another film on deck is really all we need until the first trailer arrives. Bring it on, we say, and keep 'em coming!

Please stay tuned for further details on The Shrouds as they become available.