Hwang Dong-hyuk has lined up his next project, a feature that promises to be even more violent than Netflix’s SQUID GAME. 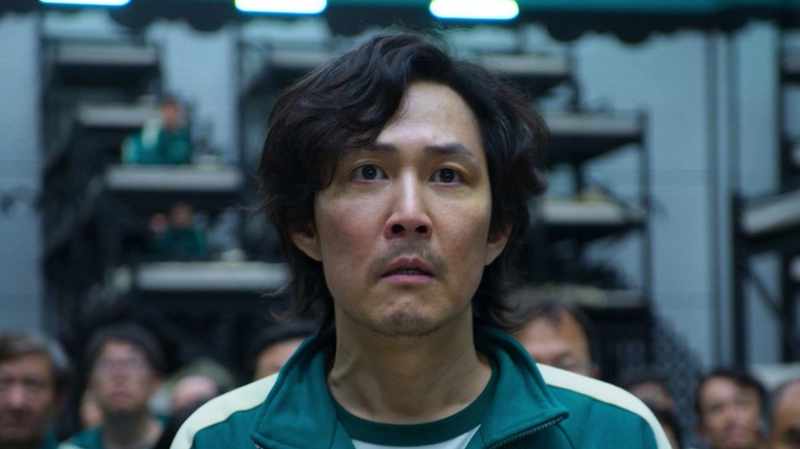 Fans of Netflix’s hit series Squid Game have more violent delights to look forward to. As reported by Variety, Hwang Dong-hyuk, the creator of the hit show, is currently developing his next project, a feature film titled Killing Old People Club. While there are few details currently available, that is not what one might call a subtle title. And, as that title implies, it figures to be extra violent, so perhaps not for the faint of heart.

The report notes that Dong-hyuk recently spoke during a session at MipTV, where he revealed the development of this new movie. He promised that it would be “another controversial film” while also adding that “It will be more violent than Squid Game.” It is a little unclear how far off the movie is from becoming a reality, but the filmmaker currently has a 25-page treatment. There is no word yet on who may be eyed to star or where the project will be set up. One thing is for sure, violent or not, there will likely be no shortage of suitors ready to pony up the budget for this one. 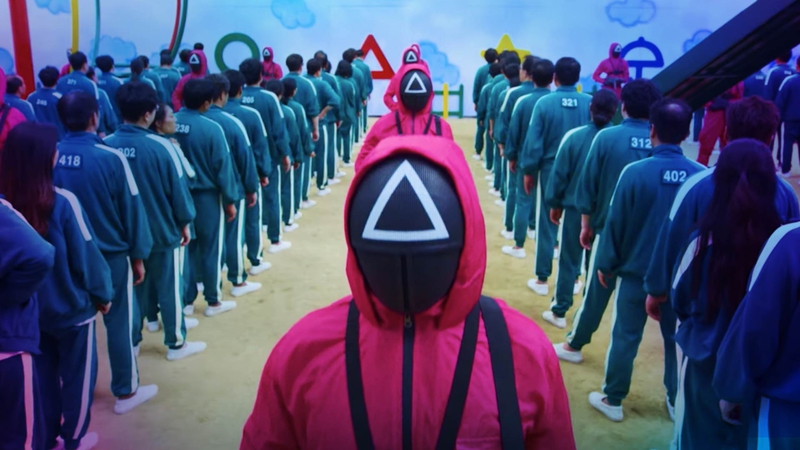 Another interesting wrinkle is that this film is said to be based on the works of Umberto Eco, an Italian historian and essayist who died in 2016. It is not clear which of his writings the movie will adapt specifically or if it will merely take inspiration from several of Eco’s works to make something entirely new. Arguably his most well-known work is a 1980 novel titled The Name of the Rose, which is a murder mystery set in the 1300s.

Squid Game, a twisted Korean horror series, debuted on Netflix last year and became a wildly unlikely hit. Not just a hit, mind you, but currently the most-watched show in the history of the biggest streaming service on the planet. Bigger than Stranger Things. Bigger than Bridgerton. Bigger than all of it. Dong-hyuk had originally penned the series as a feature, but it was turned into a show once Netflix got on board. That proved to be a good decision, and a second season is expected from the streamer. One imagines that Netflix would be first in line for Killing Old People Club, though it could wind up elsewhere if a bidding war breaks out.

Killing Old People Club doest not have any sort of release window to speak of for the time being.