"You might find a nice girl to be miserable with." 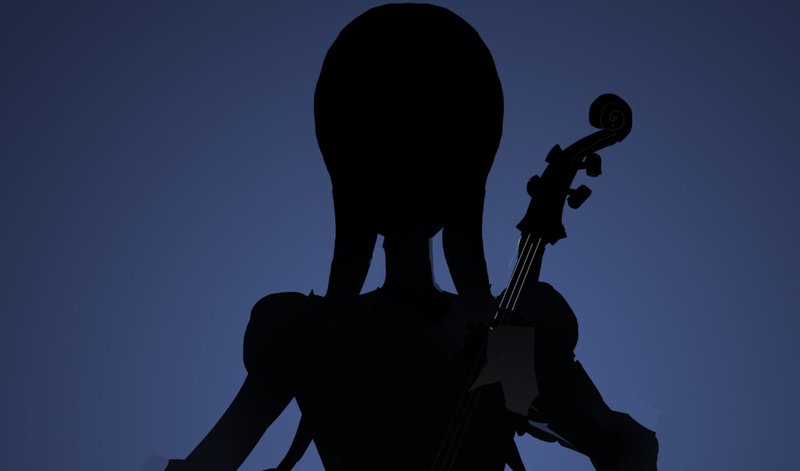 Yesterday was Wednesday, which was a good day for Netflix to make this announcement:

Jenna Ortega was phenomenal in the second season of You (another Netflix genre series you shouldn't be sleeping on), and she makes a ton of sense as the stoic, morbid, occasionally sadistic daughter of the Addams Family clan. There aren't a lot of details about the live-action series just yet, which is still in development, but here's what else we know:

Aaaand this most excellent and thrilling plot synopsis, from Deadline:

The coming-of-age comedy, written by Smallville creators Al Gough and Miles Millar and to be directed by Burton, is a sleuthing, supernaturally infused mystery charting Wednesday Addams’ (Ortega) years as a student at Nevermore Academy. That’s where she attempts to master her emerging psychic ability, thwart a monstrous killing spree that has terrorized the local town, and solve the supernatural mystery that embroiled her parents 25 years ago — all while navigating her new and very tangled relationships.

We love a supernatural mystery, don't we, friends? And feast your eyes on this teaser poster: 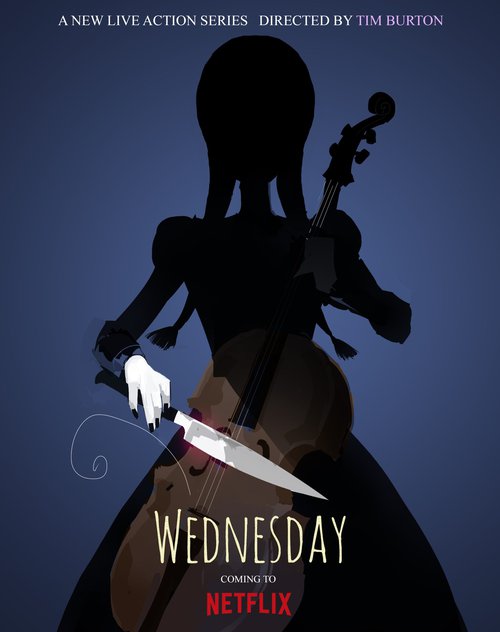 We're thrilled about Wednesday, so be sure we'll be covering it PLENTY more in the months to come.