It's The Terrifying Trailer For MEN, Hallelujah

Watch the trailer for the upcoming A24 project from writer-director Alex Garland. Shit gets weird. 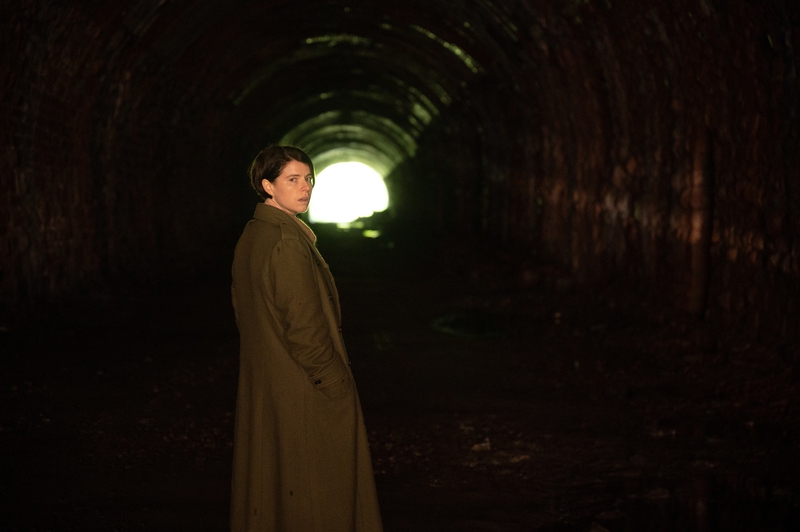 A24 is on fire, with no signs of slowing. If anything, they seem to just keep picking up momentum, delivering banger after banger. Today we get to feast upon a little forbidden fruit for breakfast, the trailer for the upcoming Men. Things get real weird for Jessie Buckley (Fargo, I'm Thinking of Ending Things) and Rory Kinnear (Penny Dreadful) in writer-director Alex Garland's (Ex Machina, Annihilation) latest. 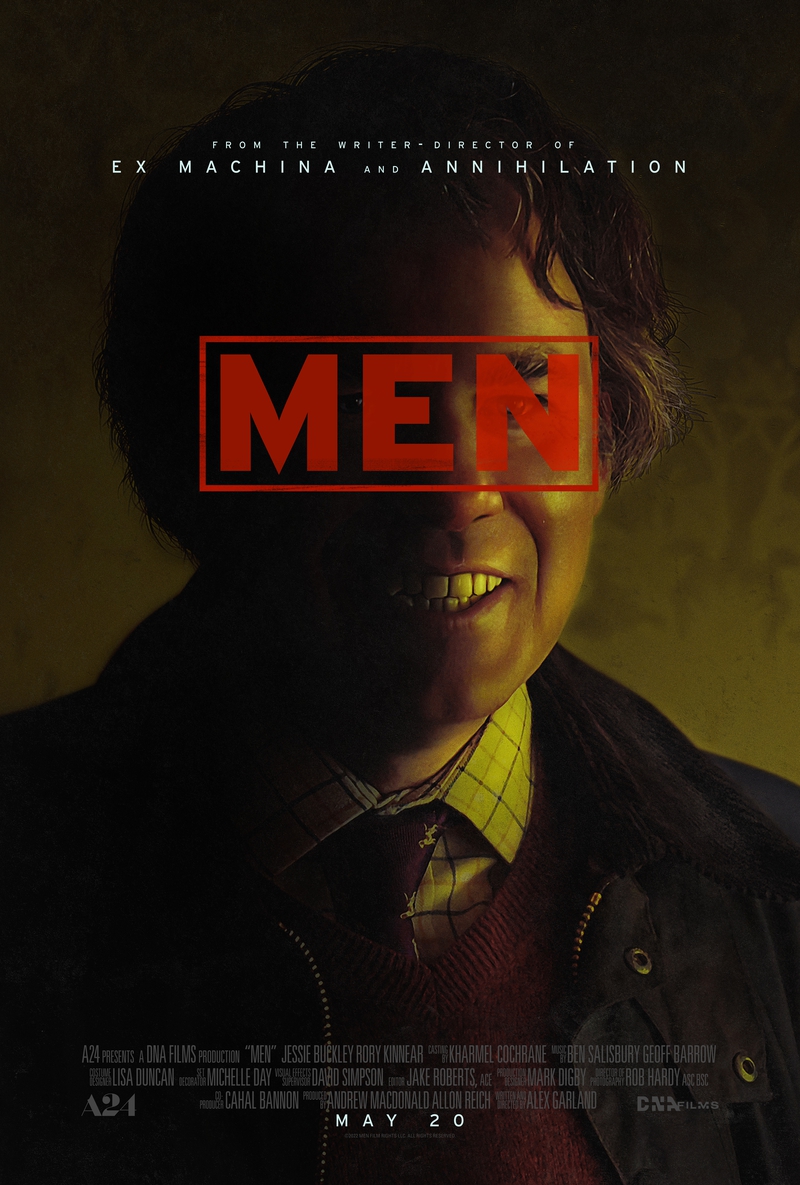 The story follows Harper (Buckley) as she heads to the English countryside for a solo retreat following a personal tragedy. Something in the woods appears to be stalking her, as "simmering dread becomes a fully-formed nightmare." Haunted by dark memories, and if the trailer is any indication, Harper only sinks deeper into the nightmare the more she tries to outrun it. Men also stars Paapa Essiedu (I May Destroy You) and a terrifying shape-shifting Kinnear. There's enough nightmare fuel in this little peek alone to last us for a few weeks, minimum. Garland also wrote 2002's 28 Days Later, which also gave us nightmares. 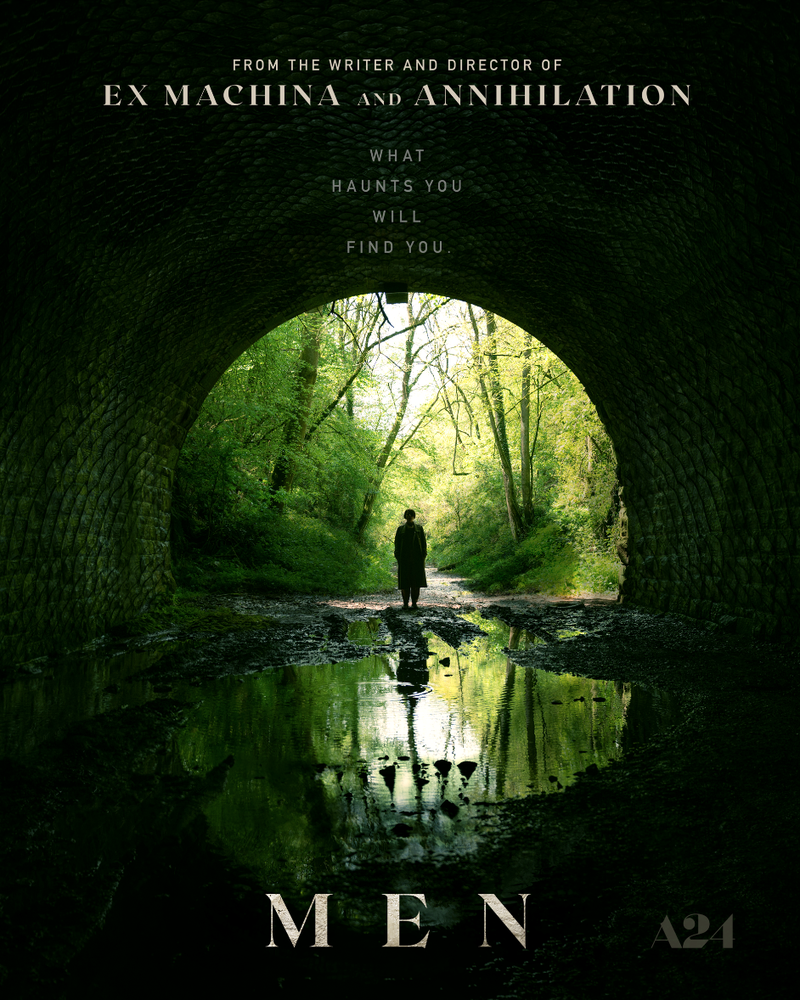 Men hits theaters May 20, 2022. Check out the gorgeous, weird trailer in its entirety below.