Behind The Scenes With INCANTATION VFX Team And Director Kevin Ko 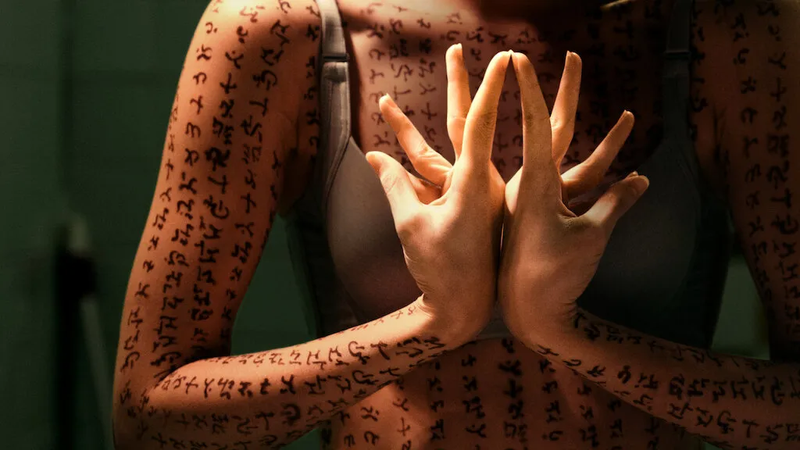 Incantation is the scariest movie I've watched this year, and if I'm being totally honest here...I missed some parts because I had to drown out the sound of the titular phenomenon whilst also looking away from the screen. Not taking any chances over here! Director Kevin Ko dives into the world of cults and taboos in his pseudo-documentary, found footage horror. Shot on a small digital video camera and GoPro, the visual effects team takes us behind the scenes to discuss the challenges of creating realistic effects, sometimes battling an environment that was a little darker than ideal.

Ko describes the aesthetic as a pseudo-documentary that derives its aesthetic directly from reality. In this behind-the-scenes featurette, he also discusses walking a fine line and finding the balance between realistic VFX and too realistic VFX. From jarring car crashes to squirming meat, burning humans, and ghostly strolls with invisible entities, Ko and the visual FX team break down how they brought the horrific world of Incantation to life. 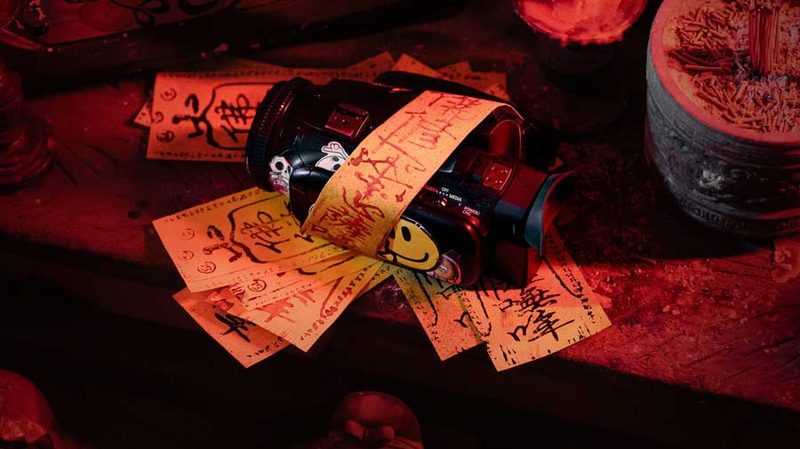 The official synopsis goes like this, "Six years ago, Li Ronan was cursed after breaking a religious taboo. Now, she must protect her daughter from the consequences of her actions. This found footage film is inspired by a true story." What they left out are the bugs and bottomless tunnels, frozen frogs munching on hair, and... well, I'll leave it at that.

Check out this behind-the-scenes featurette exploring the movie's visual FX.

Incantation is now streaming on Netflix.