From the creators of LORE, a new supernatural horror podcast is on the horizon. 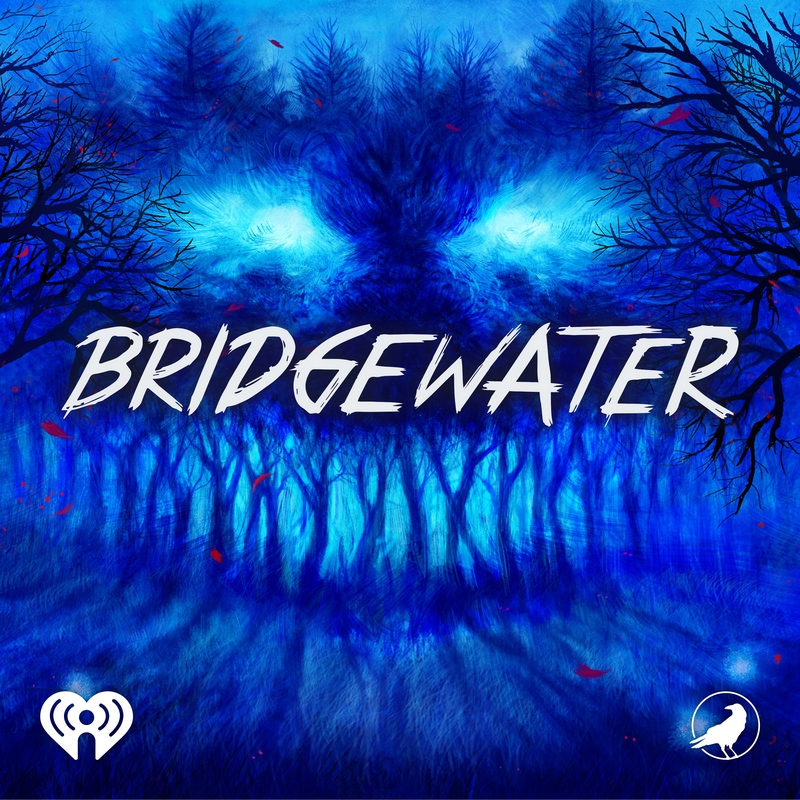 A brand new horror podcast is here to terrorize your ears. From the creators who brought us Lore, comes a new supernatural adventure. Aaron Mahnke and iHeartRadio have teamed up for the story of, Bridgewater. A family mystery, Satanic cult, and a deep dive into the unexplainable? Sign us up. Here's the full synopsis from the official press release:

Bridgewater is the story of folklore professor Jeremy Bradshaw, who is pulled into the mysterious 1980 disappearance of his police officer father, Thomas, by new evidence that threatens to upend decades of certainty.

When a relic from his past is inexplicably rediscovered, Jeremy puts his life on hold to solve the mystery. Along the way, he’s helped by some unlikely partners who challenge everything he believes in, and ultimately tries to answer the question: can the past actually be rewritten?

Together with his father’s former partner, retired Detective Anne Becker, Jeremy must chase the clues that will tell him whether his father really did fall victim to a Satanic cult in the Bridgewater Triangle—or something much darker and unexplainable.

The first season will consist of ten episodes, premiering August 6, 2021 with a double dose of the first two episodes. The second season is currently in production and will premiere in the Fall of 2022.

For now, listen to the trailer below. Welcome to Bridgewater.