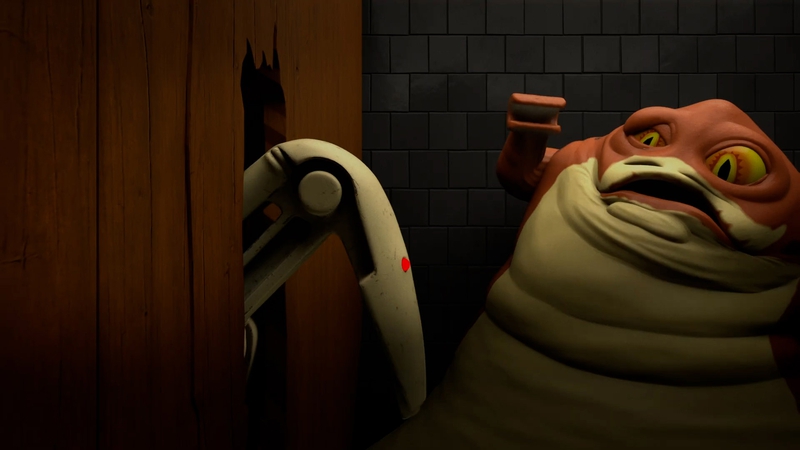 This is not the first time FANGORIA has talked about Star Wars. It appeared on the cover of issue 6, featuring an interview with Anthony Daniels on playing C-3P0 and in issue 8 featuring an interview with Gary Kurtz about The Empire Strikes Back. Star Wars has dipped their toe into horror before with their book series Galaxy of Fear, the novel Death Troopers and the comic series Star Wars Adventures: Tales From Vader's Castle. Most of these are directed at a younger audience and that trend continues with Disney+'s new LEGO® Star Wars Terrifying Tales.

The special from Lucasfilm and the LEGO group follows Darth Vader's loyal servant Vaneé, played by Tony Hale, as he tells three frightening Sith stories: "The Lost Boy," the story of how a young Ben Solo first meets Ren; "The Dueling Monstrosities," which imagines how Darth Maul and General Grievous were reborn; and "The Wookiee's Paw," which gives a look at what might have been if all of Luke Skywalker's greatest wishes were immediately granted. 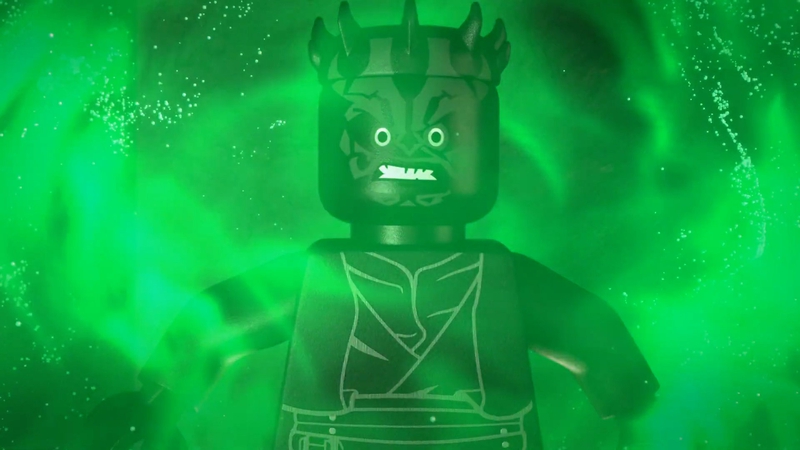 We all like a good horror anthology; this looks like a fun ride with some fun Easter eggs, the most notable one seen in the trailer from The Shining.

Check out the new trailer: