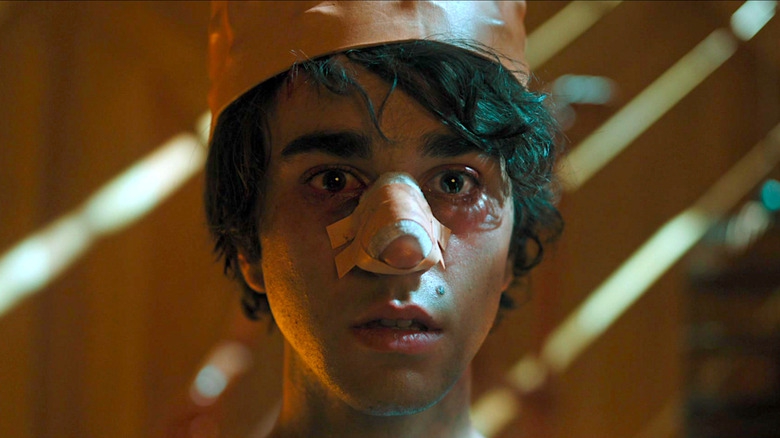 Michael Bay, Andrew Form and Brad Fuller will produce for Platinum Dunes, as well as John Krasinski via his Sunday Night banner.

A Quiet Place: Day One will mark a reunion for Wolff and Sarnoski, who first teamed up together on 2021's Pig starring Nicolas Cage. To horror fans, Wolff is of course best known for his role in Ari Aster's Hereditary, in which he bravely held his own against Toni Collette's infamous I AM YOUR MOTHER speech.

Plot details for A Quiet Place: Day One are still under wraps, but we're pretty sure sightless monsters and shush-ing will be on the agenda!