HAVE YOU SEEN ME Author Alexandrea Weis Shares Favorite Slashers 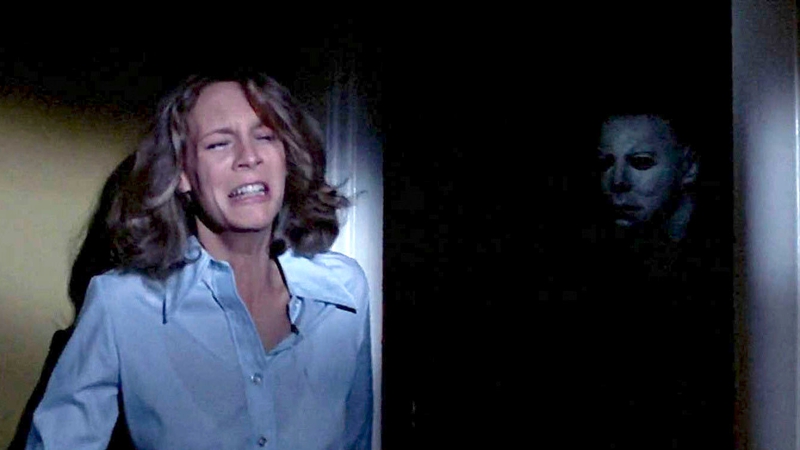 Editor's Note: Continuing our Halloweek fare, author Alexandrea Weis joins us to recount favorite slashers. They're the classics for a reason. Enjoy.

You’re in a dark theater surrounded by the drumbeat of rain. Your heart pounds as you watch a clueless teenager walk into an abandoned house. Then the flash of a knife blade glistens, a perilous scream rocks the uncanny silence, and buckets of blood douse the victim’s clothes. A tingling, adrenaline rush of shock overtakes you, tensing your muscles as you wait for the body count to climb.

Any good slasher movie sets off a cavalcade of fear and disgust, but also fascination. That’s why these movies are addictive, and when done right, they become classics that can captivate audiences across generations. 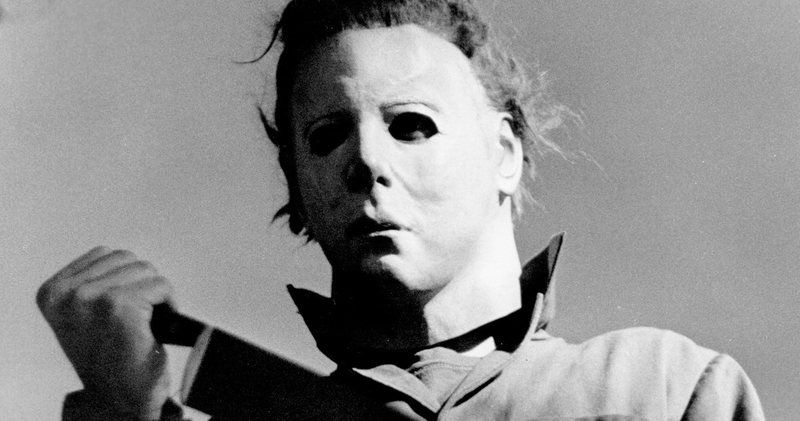 Halloween is the mother of the modern-day slasher. Not only did the 1978 movie define the whole genre, but the franchise is still going strong with box office hit Halloween (2018) and Halloween Kills (Oct 2021). John Carpenter set the bar high by not depending on the action to ramp up the creep factor but instead scares his audience with the killer’s chilling, silent POV. The tension escalates as the film reaches its pinnacle, where Myers confronts Laurie Strode in that memorable closet scene. Audiences had never been so scared by so little. Carpenter’s small cast, minimal special effects, and scant stunt work make his achievement even more memorable. Halloween hit home because it skirted perilously close to filmgoers’ everyday reality, making it the most impactful of all slasher films. 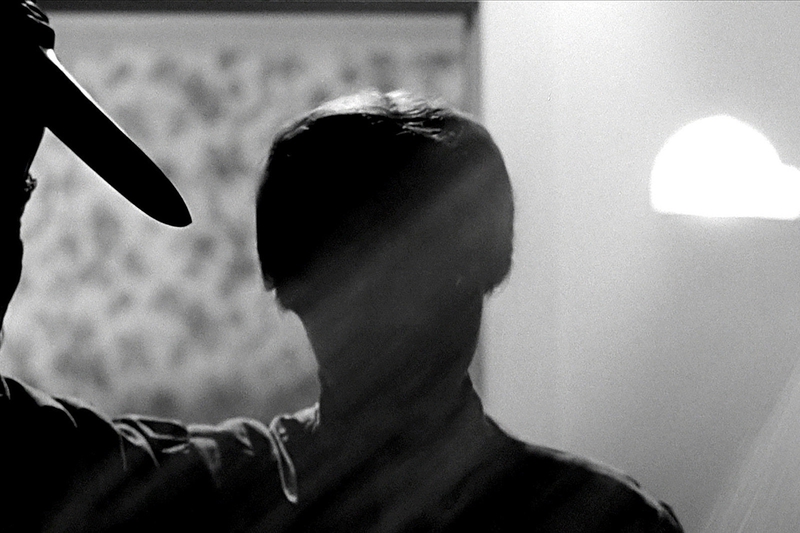 The original film that set every audience member on edge, Psycho, by the masterful Alfred Hitchcock, arguably birthed the slasher subgenre. Norman Bates (Anthony Perkins) was the best of killers. From his mommy fixation to his cross-dressing flare, many filmmakers have tried to emulate the understated horror Perkins created with his Bates character. Despite its age, this motion picture can still frighten with its iconic shower scene. It has become the standard against which every scary bathroom murder is measured. Since its release, multitudes of slasher movies have attempted to recapture the shock and awe Hitchcock and Perkins created, but only a handful have come close. 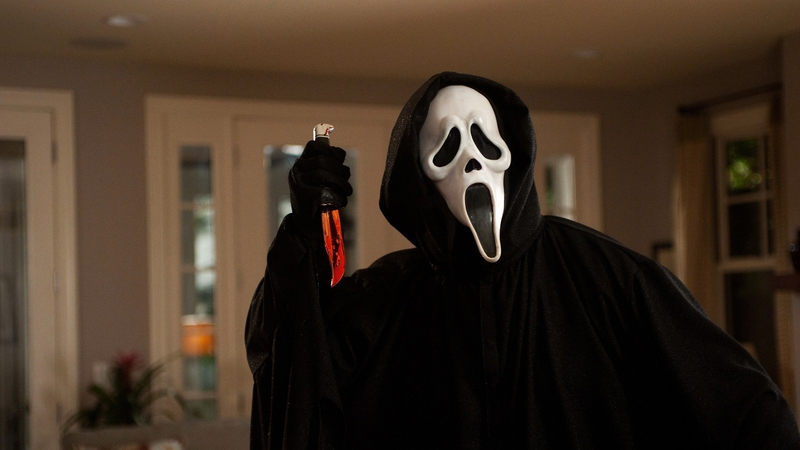 In a decade where Forest Gump, Jurassic Park, and Pulp Fiction dominated the box office, no one expected a small movie satirizing the horror genre to make much of an impact. Boy, were they wrong. Scream cast well-known TV actors and set them in the middle of a Ghostface murder spree. Comical elements combined with some of the most brutal knife scenes ever filmed set off a string of copycats and sequels. The fresh approach to tropes such as Look Behind You, Useless Cops, Final Girl, Twist Ending, and Masked Killer were beautifully woven into an entertaining storyline. But Scream’s most enduring legacy is resurrecting an entire genre. This movie not only put such spine-tingling, bloodletting, and gruesome movies back into the spotlight, it elevated expectations, forcing filmmakers to embrace new ways of scaring slasher savvy audiences.

While Scream created a larger fanbase for the genre, I Know What You Did Last Summer by Kevin Williamson (who also penned Scream), gave a nod to an urban legend with a twist of sleuth thrown in. Introducing a hook-wielding killer that terrorizes a fresh-faced cast in a fishing village, it’s sleek and mesmerizing. The body count isn’t as high as other slashers, but that doesn’t detract from the scare factor. Intense characters give this film a colder, noire feel, and their complex backgrounds help the movie set itself apart. We get more from them than other doomed victims who come across as nothing more than their hair color or bra size. It’s a newer take on a genre usually filled with distressed damsels. Here, empowered women seize the reins. What Scream started with Sydney fighting back, I Know What You Did Last Summer continues with feisty female leads with fiery personalities. 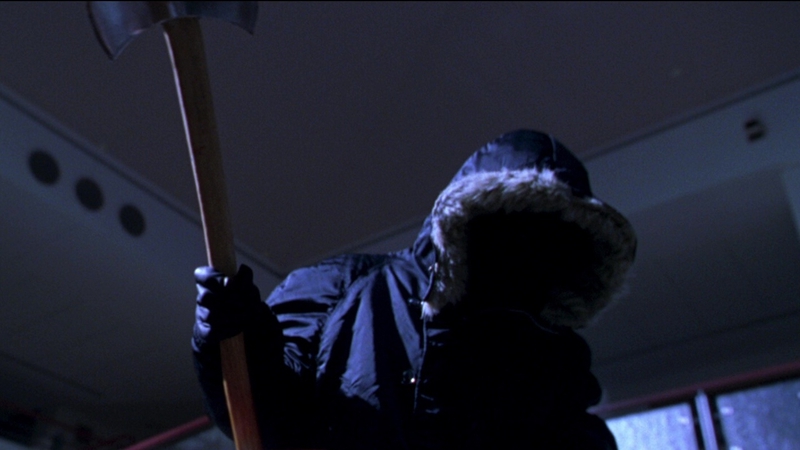 A film that owes its success, at least in part, to the phenomenon of Scream, is Urban Legend, which has a storyline based on the oral tradition of scary tales. We all grew up listening to them, and to see such campfire legends brought to life sent a shiver up even the most ardent disbeliever’s spine. The deaths, from Pop Rocks with Drano to an ax murderer in the back seat of a car, weren’t original. Touched on prior in different movies, they had never been assembled to make up the premise of one film. This played on the most ingrained fears of the audience. The use of red herrings kept fans glued to every scene, hoping to discover the killer before the end. Entertaining and with numerous cameos, this was a fitting tribute to the genre and one that used twists and the familiar collegiate setting to bring a smile to the face of every slasher fan.

There are so many other great movies that do justice to the slasher genre, and even if they didn’t make this list, they are no less worthy of your time. So tonight, get that corn popping, cuddle up with your scary movie buddy, and celebrate some of your favorite slasher films. Oh, and make sure you leave the lights on!

Have You Seen Me? is out now from Vesuvian. Weis transports you to Waverly prep, where a girl is missing and the body count is rising. Get your copy here.