Universal Pictures has revealed when you can pick up a copy of HALLOWEEN ENDS to enjoy from the comfort of home. 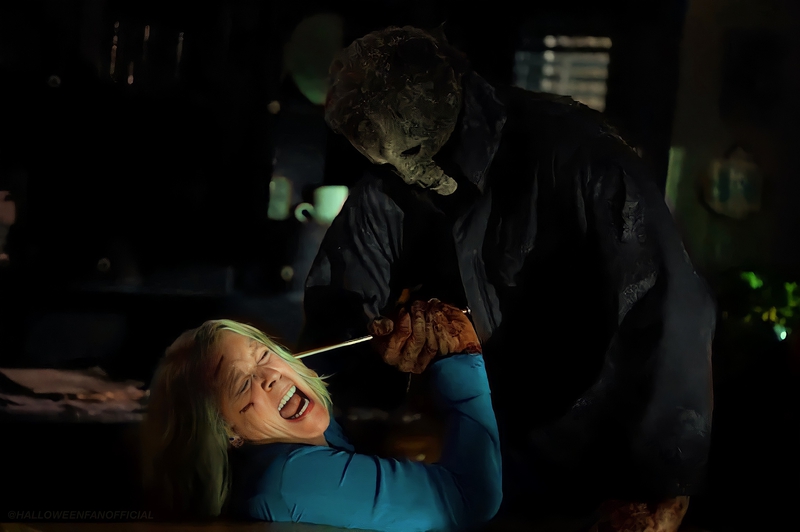 Evil may not die tonight, but it can die in December if you choose, as Halloween Ends is getting a home video release. Universal Pictures has revealed the street dates for the latest film in the long-running horror franchise, with the movie arriving on Digital, Blu-ray, and 4K Ultra HD in December. Take your pick and watch Laurie Strode duke it out with Michael Myers one last time, for old-time’s sake.

Only one of them will survive! @jamieleecurtis stars as Laurie Strode in her final showdown with Michael Myers. #HalloweenEnds Collector's Edition is yours to own with Deleted and Extended Scenes on Digital 11/15 and 4K UHD & Blu-ray 12/27https://t.co/hX4RZNM5O5 pic.twitter.com/2EmPBrJkAM

As odd as it may seem, getting a physical release of a big movie isn’t the guarantee it once was. Even Barbarian looks like it might be left to languish in the streaming world without ever making its way to Blu-ray. So, was it likely that Halloween Ends would be coming to disk? Sure. But it’s still nice to get confirmation for those who enjoy physical media, myself included. To that end, here is a list of the bonus features that will be included with the home video release: 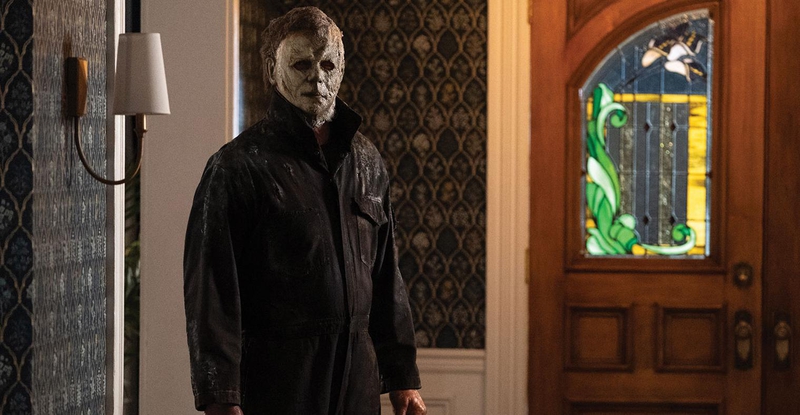 While director David Gordon Green’s finale to his trilogy isn’t going to perform as well as Halloween or Halloween Kills, it has still done very well for Universal and Blumhouse. The movie recently crossed the $100 million mark at the box office and should finish its run in the $120 million range. Couple that with whatever benefit it added to Peacock with the streaming release, and the studio can chalk this up as an absolute win. The synopsis for the movie reads as follows:

“Four years after the events of last year’s Halloween Kills, Laurie is living with her granddaughter Allyson (Andi Matichak) and is finishing writing her memoir. Michael Myers hasn’t been seen since. Laurie, after allowing the specter of Michael to determine and drive her reality for decades, has decided to liberate herself from fear and rage and embrace life. But when a young man, Corey Cunningham (Rohan Campbell), is accused of killing a boy he was babysitting, it ignites a cascade of violence and terror that will force Laurie to finally confront the evil she can’t control, once and for all.”

Meanwhile, Green made good on the movie’s title and truly ended the saga of Michael and Laurie. As such, it would seem that the franchise will be dead, at least for a while. That is unless someone wants to make good on John Carpenter and Debra Hill’s original idea and turn Halloween into an anthology series like they tried to do with Season of the Witch. But that’s a conversation for another time.

Halloween Ends is in theaters and streaming on Peacock now.