Lee Pace and an unsafe space. 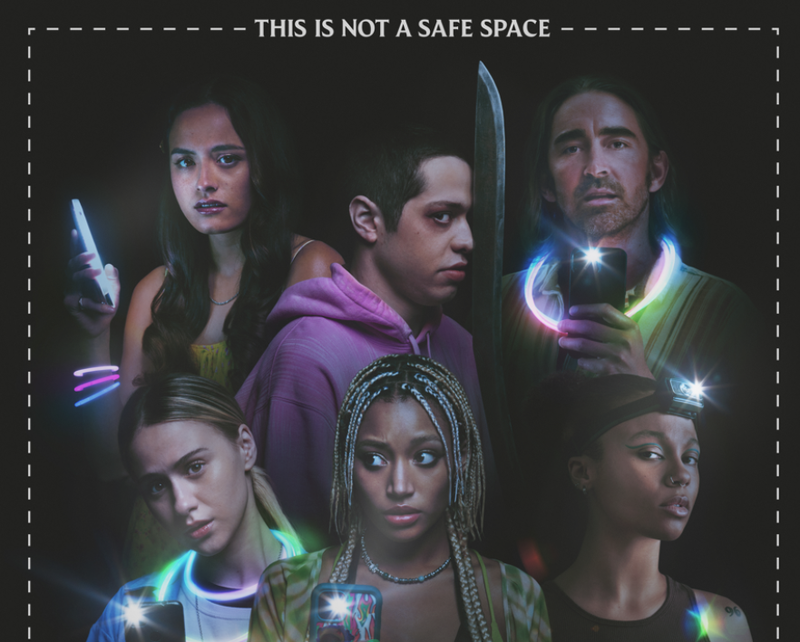 When a group of rich 20-somethings plan a hurricane party at a remote family mansion, a party game goes awry in this fresh and funny look at backstabbing, fake friends, and one party gone very, very wrong. 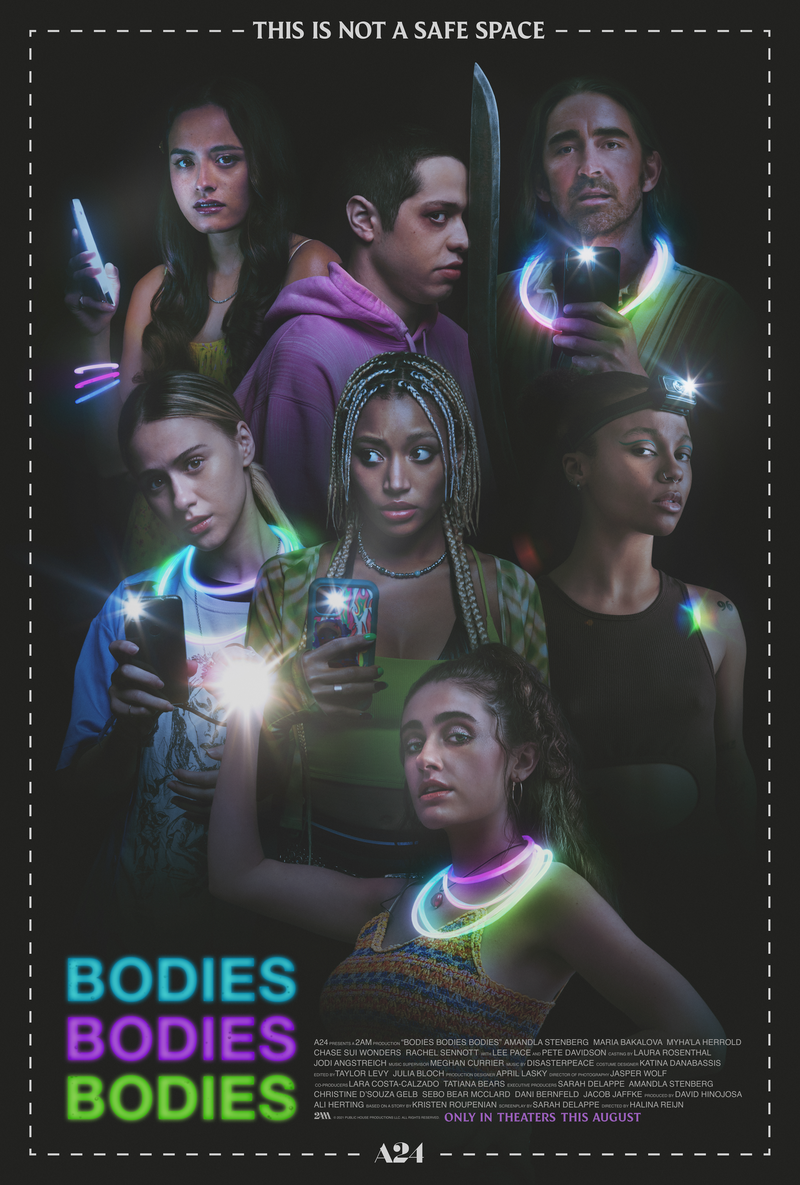 And in case you missed it, here's the trailer for an extra little treat:

Catch Bodies Bodies Bodies in theaters August 5th, and check out Jason chatting with the cast on the red carpet during the SXSW premiere.