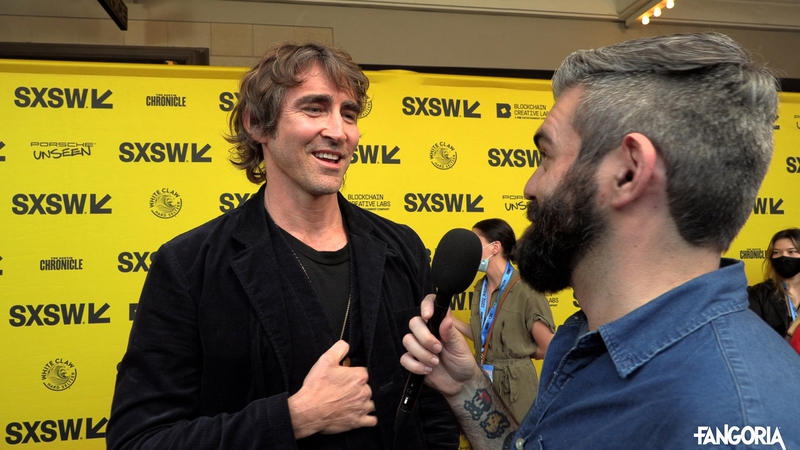 On Monday, A24's new movie Bodies Bodies Bodies premiered at SXSX in Austin, TX. We hit the red carpet to chat with director Halina Reijn (Instinct) and stars Lee Pace (Guardians of the Galaxy), Maria Bakalova (Borat Subsequent Moviefilm), Rachel Sennott (Shiva Baby), Myha'la Herrold (Plan B), and Chase Sui Wonders (Daniel Isn't Real) about their new movie. We asked them what horror fans can expect from Bodies Bodies Bodies, why they wanted to make a slasher, and more!

Check it out in the video below: