GAMERA REBIRTH Announced For Netflix, And We’ve Got A Teaser

Though the details remain elusive, a new GAMERA project is headed to Netflix sometime in the not-too-distant future. 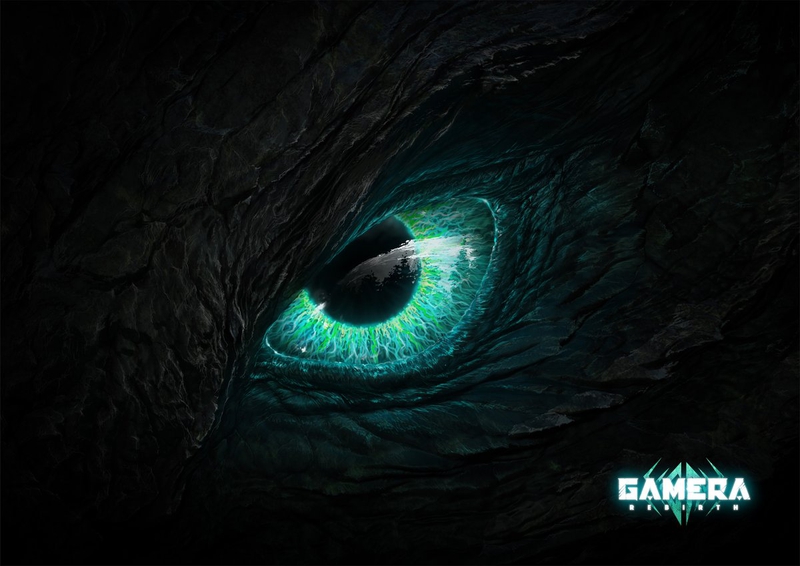 Giant monster fans, rejoice! After well over a decade away from our screens, none other than Gamera is coming back for another round of kaiju-sized shenanigans, all thanks to the folks at Netflix. While details remain almost entirely elusive for the time being, the streaming service has announced a “new work” called Gamera: Rebirth. Before getting into speculation territory, let’s get into what we do know, starting with this brief teaser that was released to go along with the announcement.

Shusuke Kaneko is directing the project, which does not have any cast attached or a synopsis for the time being. But hey, it’s more Gamera! We’ve also got a poster, which you can check out below. About the only other official thing that has surfaced online is a statement from Kaneko, which reads as follows:

“When I proposed my own concept for Gamera in the Reiwa era, Kadokawa was already working on a new project. The content seemed to make sense to me, so I have high expectations for this project as well. So, as a baseball commentator with experience as a Gamera team manager, I will continue to support it until it wins the championship and I take the plate again.”

Now, let’s speculate a bit. First off, this definitely feels like more of a movie thing to me as opposed to a series. Gamera, dating back to his debut in 1965’s Gamera, the Giant Monster, has been a cinematic kaiju staple. Heck, he appeared in enough movies for the Mystery Science Theater 3000 guys to put together an entire box set of episodes where they riffed on the monster’s filmography. And yes, I am a proud owner of said box set. I digress.

The timing feels right as we haven’t had a film starring the monster since 2006’s Gamera the Brave. To quote Staind— it’s been a while. Now, based on what I see in the teaser and the poster, I think this will be an animated thing. Again, most likely a movie. Live-action seems far less likely, given Netflix’s history with this sort of thing. A comparison, for my money, would be 2017’s Godzilla: Planet of the Monsters anime film, which was followed up by two sequels, Godzilla: City on the Edge of Battle and Godzilla: The Planet Eater. Why not do something similar with the Gamera franchise?

Whatever the case, the so-called friend of all children is finally making a comeback in the streaming era. And I, for one, am here for more flying, fire-breathing, giant turtle action, any way I can get it.

Gamera: Rebirth does not yet have a release date set. 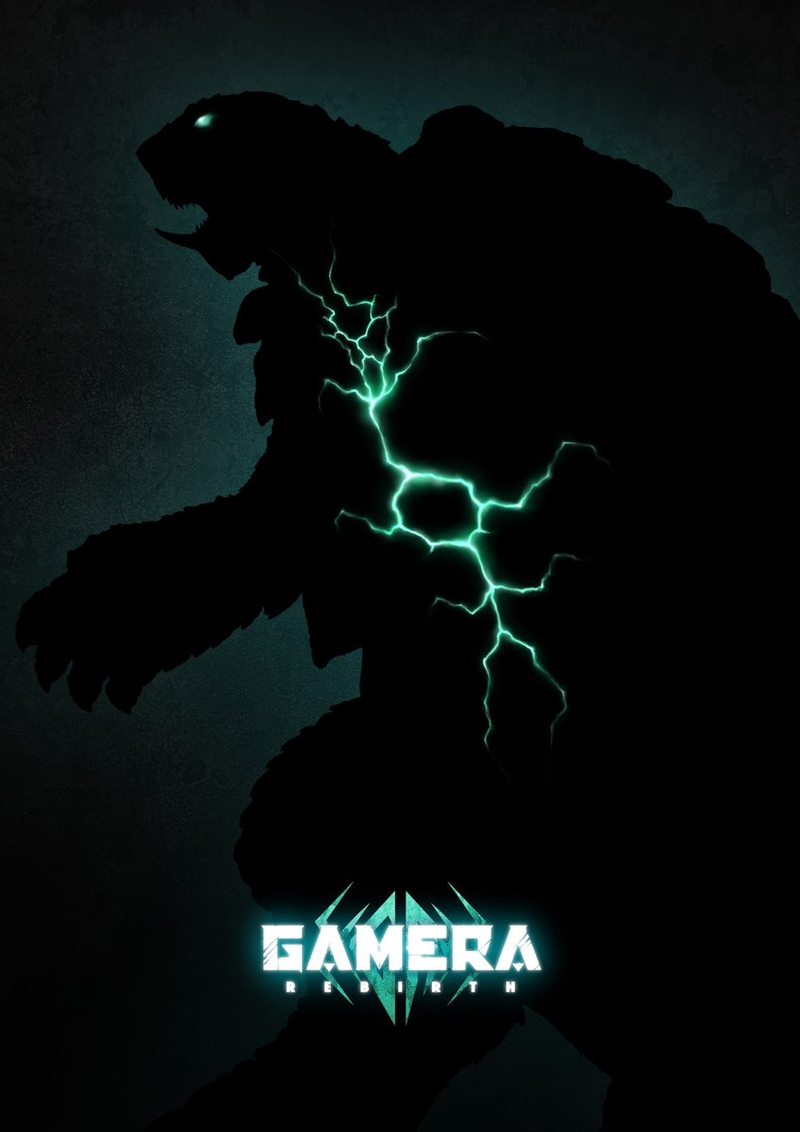