From The Fango Vault: SCREAM Behind-The-Scenes With Drew Barrymore, Wes Craven And Co.

Check out BTS stills and video featuring footage from the making of Drew's iconic death scene. 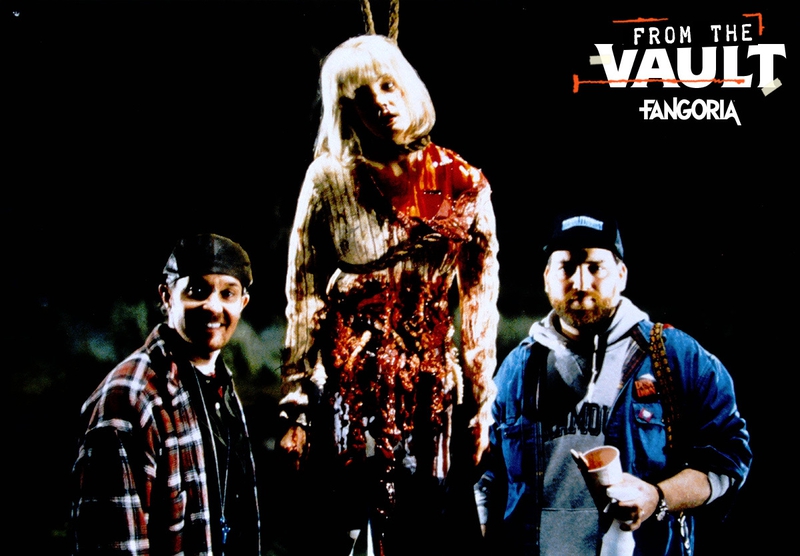 We dove deep into the Fango vault, on this, the twenty-fifth anniversary of Scream and found a cornucopia of goodies! Our favorite is this behind-the-scenes video of Casey Becker's (Drew Barrymore) brutal death scene, but we also cracked that vault door wide open and snagged some stills as well. The video provides big heaping doses of Drew Barrymore, Wes Craven, and crew having a blast on set in between the gutting, the maiming, and the hanging. Maybe if I had seen this in 1996 I would have felt slightly better after watching my most beloved Barrymore getting the sliced-and-diced Ghostface treatment to open my first slasher experience. Scroll for a peek at some behind-the-scenes shots of the hanging Casey Becker FX and BTS video of the process behind shooting the scene. 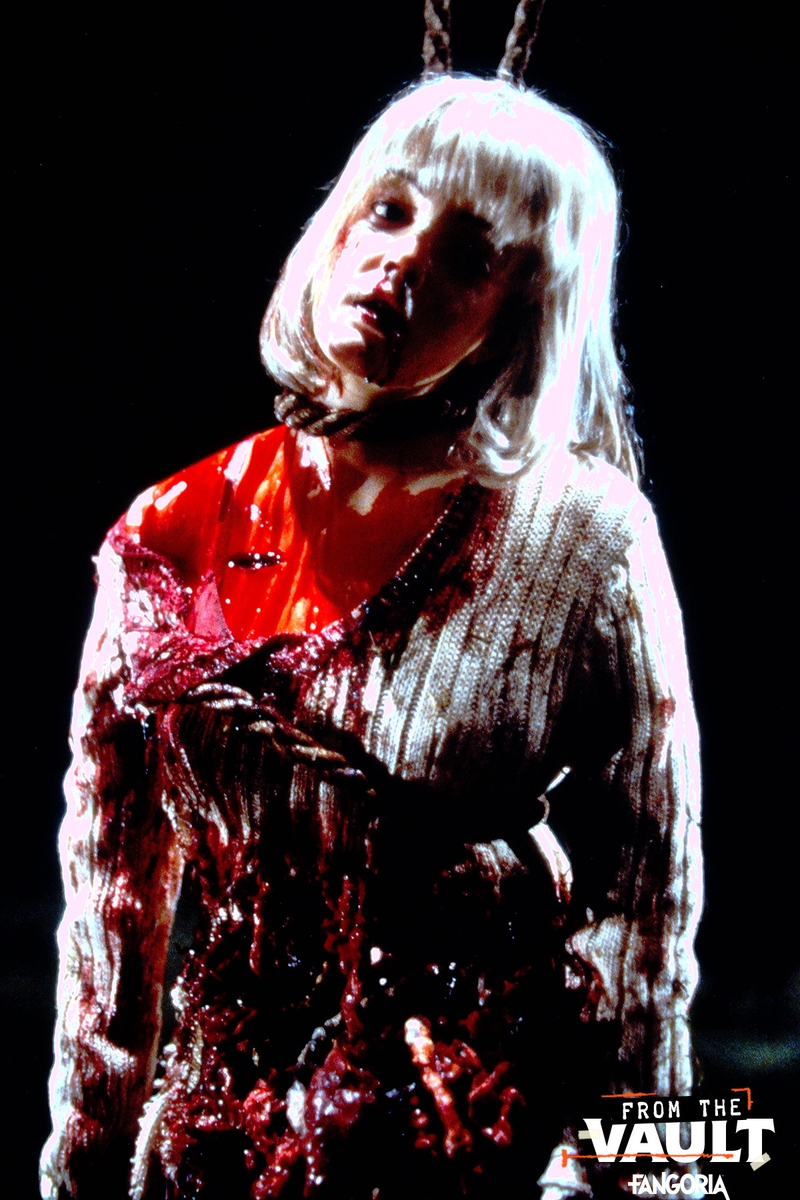 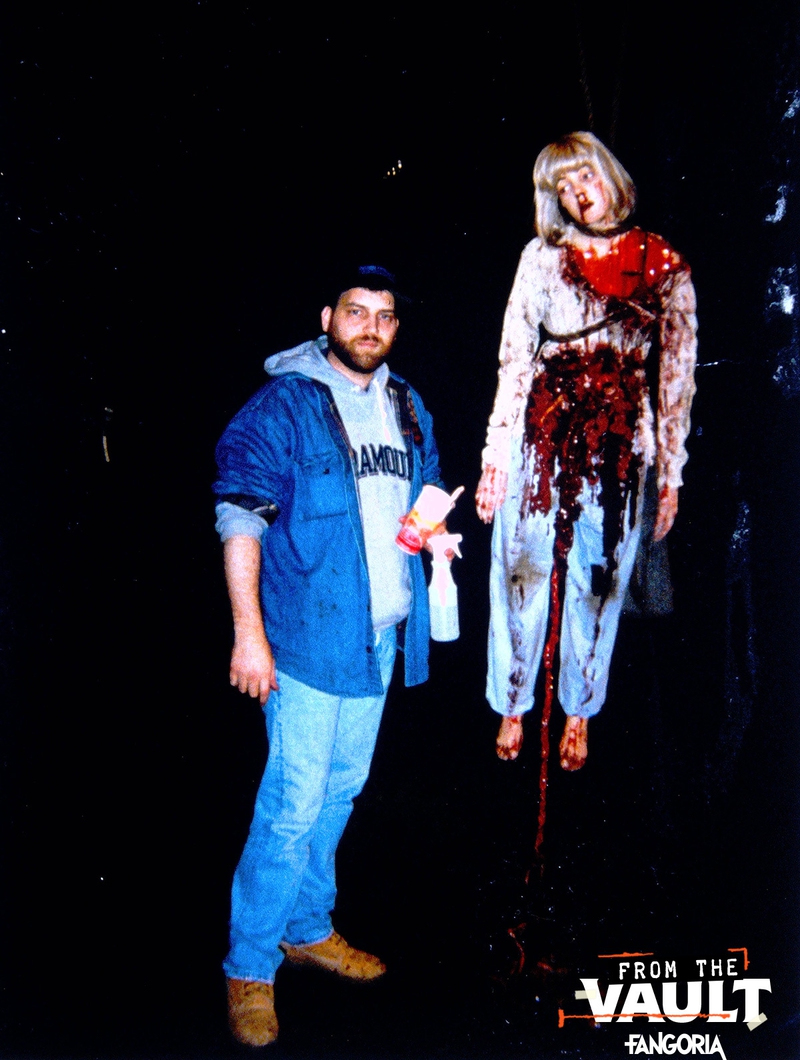 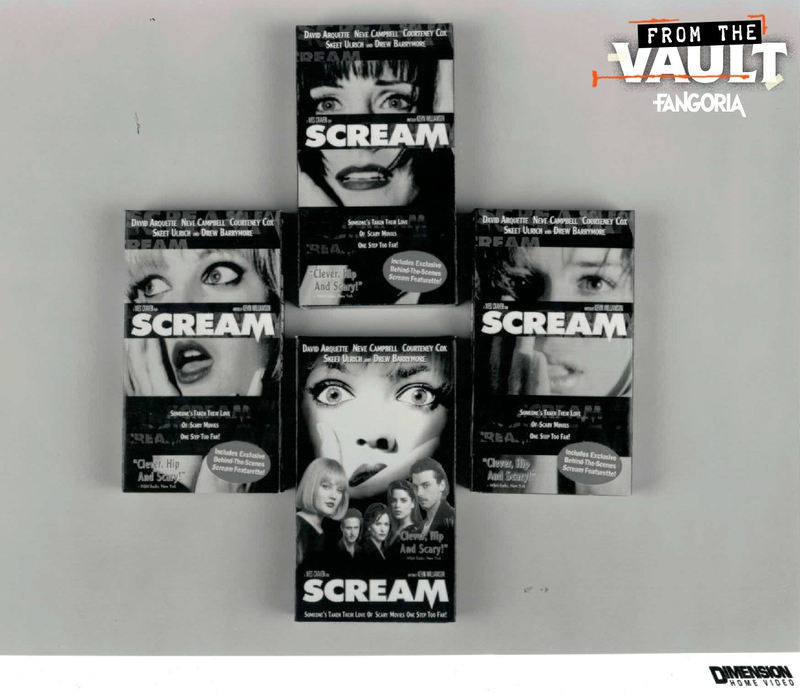 Check out the full scene in all its gory detail, what better day to revisit Woodsboro? Click below to watch Scream now: