It's chauffeur vs. vampires in the new Netflix original, Night Teeth. Did we mention one of those vampires is played by Megan Fox? Because one of those vampires is played by Megan Fox. College student Benny, moonlights as a chauffeur for the night to earn some extra cash. His mysterious, blood-thirsty passengers may give him more than he bargained for as Benny finds himself in the middle of a vampire war. Rival vampire tribes clash with the protectors of the human world, led by Benny's brother. Starring Debby Ryan (Insatiable) and Lucy Fry (Vampire Academy) as blood-thirsty broods out for a night on the town, Jorge Lendeborg, Jr. (Spider-Man: Far From Home) as the chauffeur who may hold humanity's fate in his hands and Raúl Castillo (Army Of The Dead) as Benny's brother and leader of the human against vampire resistance.

Check out these first look photos below. 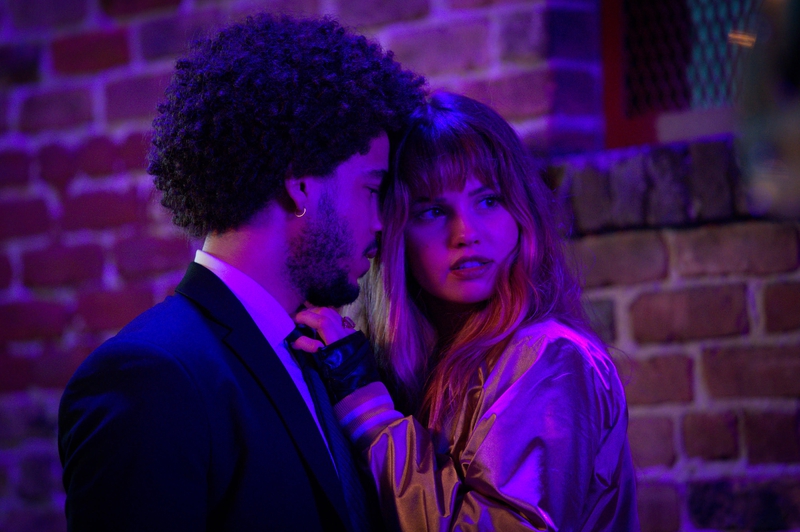 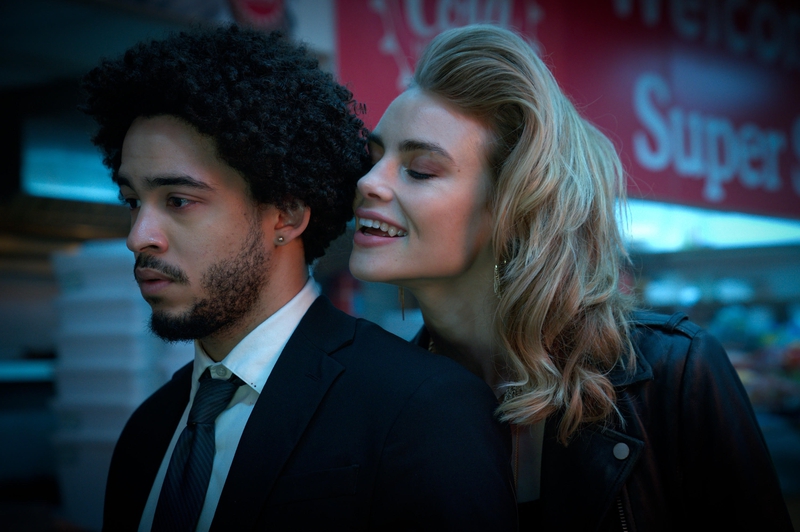